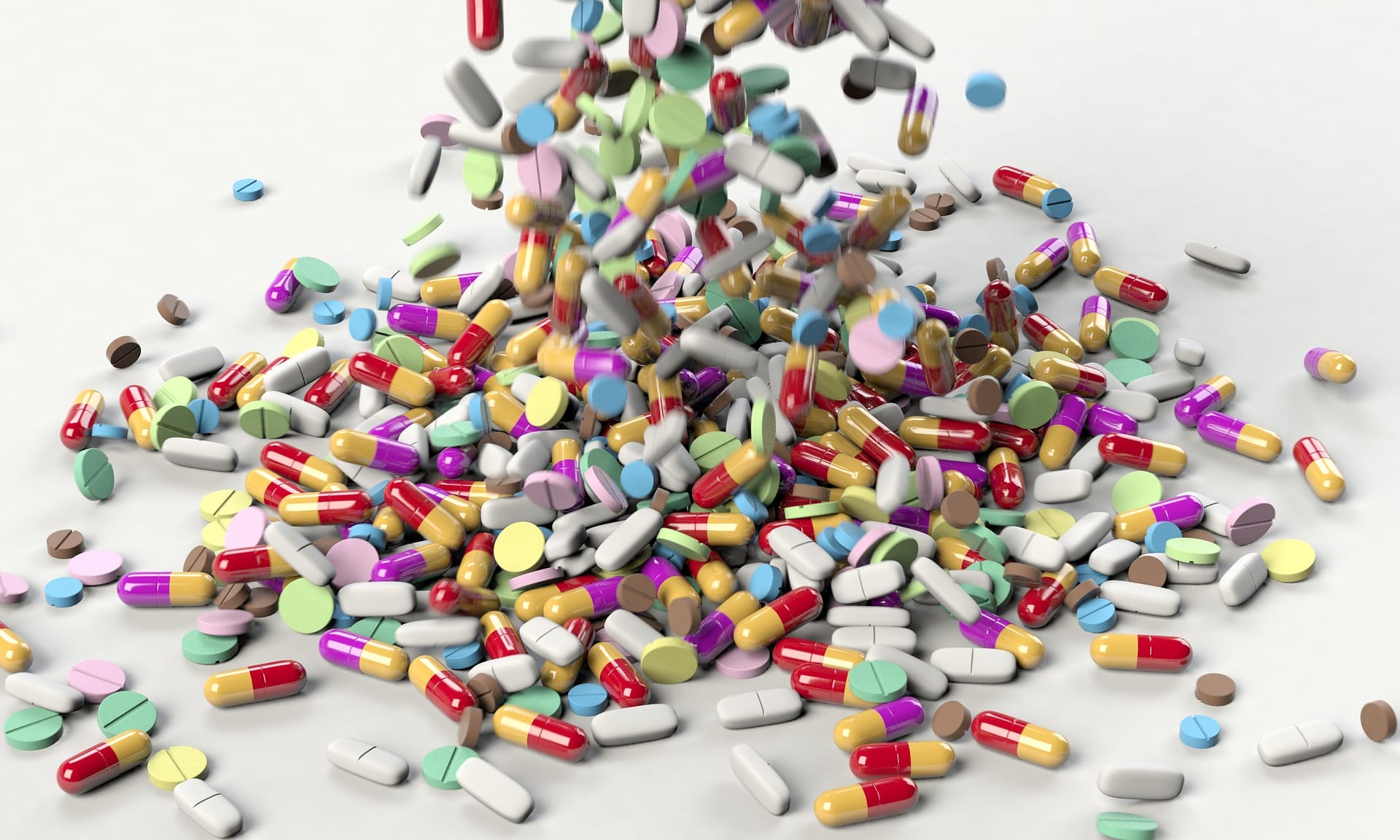 In the past several decades prescription stimulants have been increasingly prescribed by medical professionals to treat attention-deficit hyperactivity disorder (ADHD), narcolepsy and sometimes obesity. Some would argue that there has been an over–prescription of these ‘legal’ stimulants, endorsed by the powerful influence of ‘Big Pharma’.  Due to the ubiquitous nature of these drugs and the relative ease with which they can be obtained, many people have formed unhealthy addictions to them.

Prescription stimulants can be classified into a few categories. The fundamental difference between them is their molecular construction and patients are prescribed accordingly based on the potency and duration required. Firstly there are amphetamines such as Adderall and Dexedrine. Next there are methylphenidates such as Ritalin, Concerta, Desoxyn and finally there are phenethylamines such as Ephedrine. They all act on the central nervous system and are prescribed in order to aid cognitive function for patients with chemical imbalances in their brains, increasing alertness, attention, energy and in some cases as appetite suppressants.

Prescription stimulants also have a long history of being used by athletes and students to enhance performance rather than to get high. Athletes use them to increase endurance or recover quicker, whereas many students to try to improve their mental performance, such as prolonged concentration or memory enhancement. However when abused by those who do not have an inherent chemical imbalances, the prescription stimulants can produce an overabundance of the chemical dopamine, the pleasure-inducing chemical in the brain. After continued use of any stimulants, the brain can no longer produce normal amounts of dopamine on its own. This craving for dopamine reinforces and escalates the stimulant abuse, which can develop into an addiction over time.

Too often, those addicted to prescription stimulants allow the drugs to become the main priority in their life, ignoring negative consequences, whether personal or health-related. Repeated misuse or even within a short period can induce psychosis, anger or paranoia. When people overdose on prescription stimulants, they most commonly experience several different symptoms, including restlessness, tremors, overactive reflexes, rapid breathing, confusion, aggression, hallucinations, panic states, abnormally increased fever, muscle pains, weakness and sometimes this may result in heart attacks and seizures.

Behavioural therapies such as cognitive-behavioural therapy (CBT) and contingency management can be effective in helping those addicted to stop prescription stimulant misuse. The treatment helps the individual to understand the factors contributing to their compulsive use, furthermore, can provide methods of coping with the triggers that will inevitably emerge during recovery. At Ibiza Calm, we have an expert team of professionals available at all times for any number of addictions you or a loved one may be suffering with, so please do not hesitate to call us if you need any help or advice.