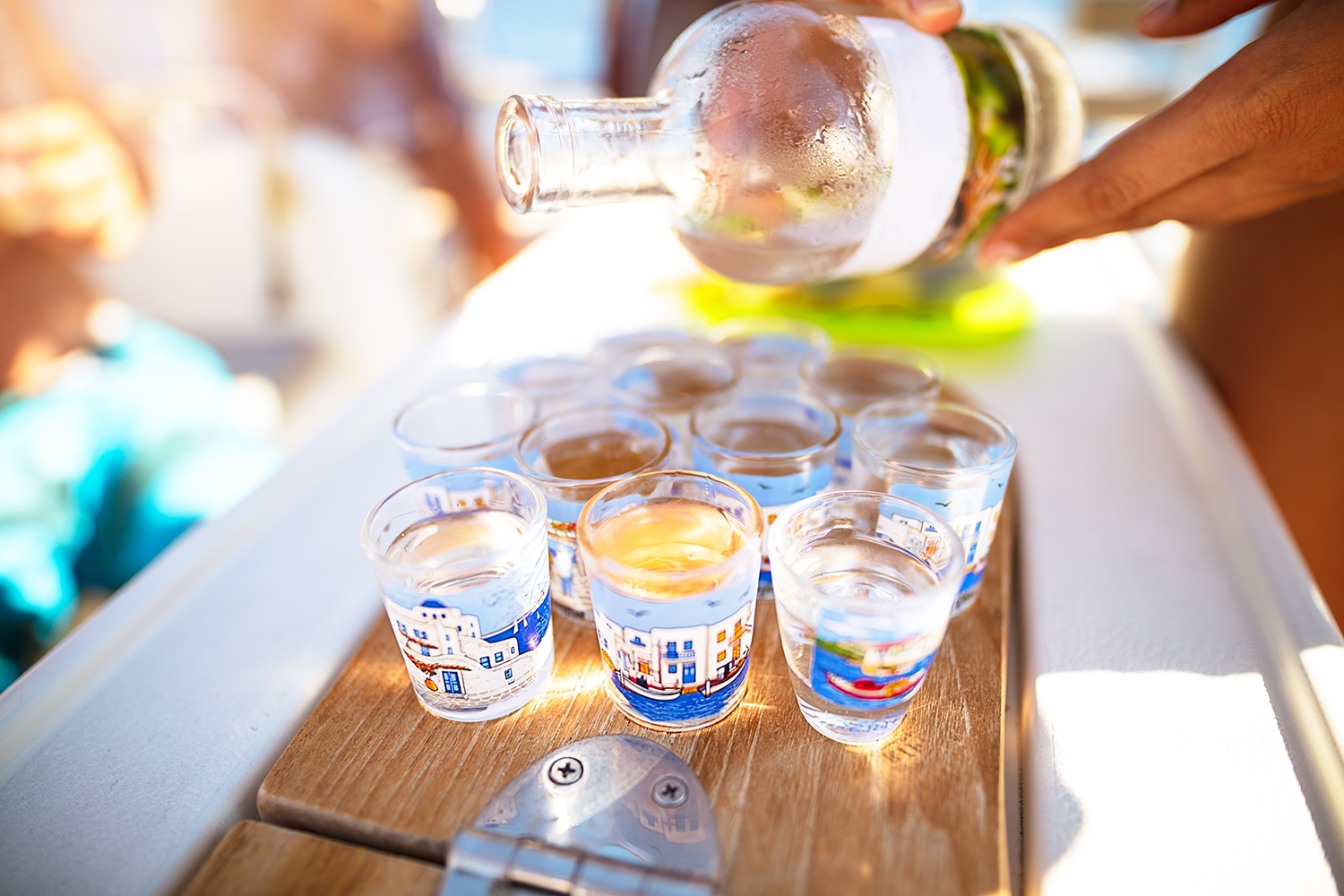 Balearic party meccas have existed in a state of a begrudging trade-off for decades: weighing the economic benefit of booze-fuelled tourism against the reputational cost of the drunkenness. But the balance has finally tipped with new legislation arriving in January 2020 targeting the forums of drunken excess in Palma and Magaluf (Majorca), as well as San Antonio (Ibiza).  Branded pub-crawls will be banned, as well as the promotion of open bars, “happy hours” and the sale of alcohol in off-licenses overnight.

There are additional restrictions on “party boats” and a new crackdown on “balconing” (the practice of jumping between balconies and into swimming pools) which has led to a number of holidaymaker deaths.

Anyone found committing a “serious offence” according to the new law could be fined €60,000 (£51,250) and expelled from their accommodation.  In addition to individual responsibility, establishments that breach the legislation could be fined up to €600,000 (£512,000).

While authorities say the law is intended to improve the visitor experience, some have said the rules will harm the local economy:  “I find this exaggerated and disproportionate,” said Jose Tirado, president of Majorca’s Tourism Services and Businesses Association, in an interview on Spanish state television.

The new legislation stands on the shoulders of earlier reactionary measures to clamp down on boorish and unwelcome behaviour. The nightlife culture of Magaluf came under intense scrutiny in 2014 after footage of an 18-year-old woman performing sex acts on 24 men during a pub crawl on the Punta Ballena strip went viral.   In 2015 Magaluf authorities introduced new rules to discourage public nudity, urinating in the street, and related misdemeanours. One such effort famously included the deployment of British police officers to monitor bad behaviour.

Whilst the Balearic legislation won’t discriminate by nationality, we all know who the main culprits are:  the Brits. The holiday destinations seeking to mix things up are largely Brit-dominated locales, each boasting its own pedigree of damning drunken activity at British hands, plastered seasonally across UK tabloid pages with a sense of nationalistic indifference.

But the Union-Jack-touting notoriety for loutish bacchanal isn’t some foreign anomaly; some Rumspringa borne out of a life lived conservatively -the parental yolk finally off and behavioural freedom, at long last, given a forum.  It is incubated and matured at home before being deployed to maximum effect abroad.

Even before we were the object of foreign legislation, Dave Meredith, the most senior police officer in Newquay, was busy transforming the Cornish coastal town’s reputation as a party destination.  In the early 2000s, he took a successful stand against those pubs and clubs deemed to be fuelling the disorder. Meredith also launched a crackdown on underage drinking, which has discouraged large groups of post-GCSE students from descending upon the town in the summer.  Those of them that graduated to Magaluf will no doubt find some other willing hotspot to cater for them as the new laws curb the Balearic enthusiasm.

“In the UK we don’t tend to do moderation, we end up getting drunk as the point of the evening”.

The survey shows that Brits are world-leaders when it comes to drinking excessively:

How often are people getting drunk?

It is interesting to reflect on how drinking culture in the UK has changed over the years.  Whilst the pub has always been a stalwart of the English national identity, the low-ABV pints that typified the pub landscape up to the end of the 1950s have slowly become a niche market.  After World War II brewers like Heineken upped their investment in the promotion of lagers at 5% and beyond. Specifically they promoted its value as a refreshing beverage, one that could quench the thirst on a hot summer’s day.  By the time the 60s were through, and the ‘thirst for change’ zeitgeist was endemic, lager quickly became a national obsession. Heatwaves in ‘74 and ‘75 cemented this cultural link at a time when travel abroad was becoming increasingly accessible.

Fast forward to 2020 and it’s all gone a bit wrong for us both on holiday and at home.  Without wanting to dwell on politics, lob Brexit into the equation and it’s fair to say that our European reputation is experiencing an all-time slump.  Litigating against the sale of alcohol and drunken behaviour will undoubtedly have an impact on targeted areas -as we can see in Newquay. But the UK’s domestic relationship with alcohol undoubtedly requires more wide-reaching measures.

Governments have toyed with the effects of legislation and alcohol consumption over the years, falling flat most famously during the US prohibition movement.  It is nevertheless generally believed that alcohol taxes succeed in reducing consumption and health harms.  A change in acceptable marketing content for alcohol advertisement has followed neatly from the tobacco industry clampdown.  Combined with early optimism on the back of similar restrictions on the health service’s other major nemesis: the sugar overlords, it is clear that more progressive measures are helping Brits toward healthier relationships with the things that are bad for us in excess.

Ultimately it is up to individuals to make their choices about where, when, and how they drink. If you are concerned about your drinking then Ibiza Calm can provide you with advice, as well as experienced support programmes to help you make a change. For more information, please contact info@ibizacalm.com