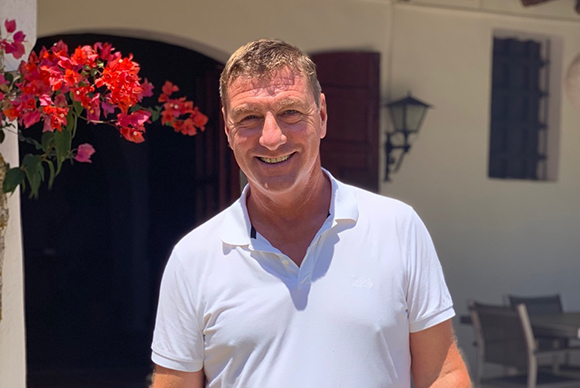 Billy has worked in the addictions field since 1994. His qualifications are extensive, ranging from a diploma in management (Goldsmiths University,) an advanced diploma in counselling, certificates in family counselling, supervisor training, working with co-occurring disorders and he is also trained as an EMDR trauma specialist.

Billy’s work history includes the Maudsley Hospital, the community Drug Project, in South London, a charitable organisation, where he served as manager and several years at the Priory Hospital in Roehampton. He established his own private Practice in Harley Street and worked as a consultant in the music industry as a travelling therapist, touring with bands such as the Rolling Stones, Bring me the Horizon and many more. He has also worked with Riverman management, helping them identify and implement policies regarding touring with the many bands they manage. Billy is an accredited member of the British association of counselling and psychotherapists (BACP).