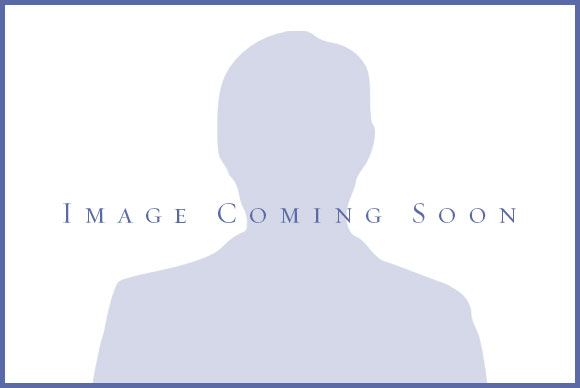 Dr Charles Triay was qualified at Westminster Hospital, London in 1982 and worked within the St. Mary’s Hospital group in London including Senior House Officer posts in Accident & Emergency and Paediatrics. In 1985 he moved to Spain to start work in general practice, and help his father Dr. S.H. Triay to build up the practice to its current level of service of several general practitioners, consultants and numerous other healthcare professionals.

In 1988 he started voluntary work as a doctor assisting drug addicts to detoxify. This progressed to helping alcoholics and in particular the 12 step programme of Alcoholics Anonymous. From 1991 to 2001 he was the director for the local government’s drug dependency programme, which included outpatient and inpatient programmes as well as a methadone programme.