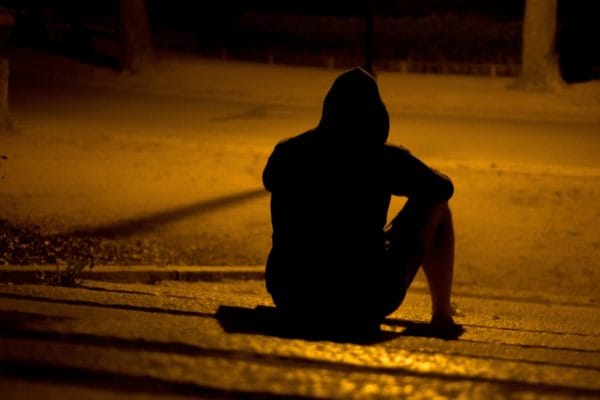 Fentanyl is a highly addictive opioid claiming the lives of many. It’s often used knowingly, but in some cases unknowingly by the user.

In Canada, 10 deaths a day are related to illicit drug use of which 73% of accidental opioid deaths are related to Fentanyl. The stats are staggering. So, what is Fentanyl and why are so many, not only using it, but also dying from it?

Fentanyl was synthetically derived in a lab for medical uses, acting as a strong form of pain relief.  Fentanyl works by binding receptors in the brain. These receptors are found in the part of the brain that controls pain, but also emotions. Once taken, there are feelings of euphoria, relaxation and contentment. However, the brain adapts and becomes desensitized making it harder to feel pleasure from other things. Addicts have to use more of the drug and the vicious cycle of addiction begins, risking overdose.

Why is it so Fatal?

With so many deaths there must be a clinical reason? To put it bluntly, an overdose of opioids such as fentanyl, which is 30 times stronger than a normal dose of heroin shuts down the human body and it starts by restricting breathing.  Below demonstrates the biological process of opioid overdose.

2. Combines with opioid receptors in the brainstem, which controls the depth and rate of breathing.

3. Receptors change the way the cells work, leading to a slower rate in breathing.

4. Less oxygen is delivered to the body and brain (hypoxia)

5. More Carbon dioxide accumulates in the body and opioids hinder the body’s natural reaction of pushing Co2 out of the body.

One of the main problems with Fentanyl is how easy people can overdose. Without a personal and medical prescription, users do not know how much they are taking or how much their body can handle. The drug is often cut up illegally and added to other drugs such as cocaine and heroin and sadly the user is unaware that their fix could be fatal, showing how Fentanyl really can be a secret Killer.

So what can be done?

Putting a stop to stigmas – research shows that there is a diverse range in fentanyl users from the employed with no criminal history to those with long term social and legal issues; this is a public health crisis.  We all need to be aware that Fentanyl is out there and is here to stay! Rehabilitation can offer safe detoxification due to the severity of withdrawal symptoms-the cold turkey approach without a medical professional is not recommended. A combination of safe detox, counselling and behavioral treatment can help addicts not only by directly saving them but in helping improve their lives.

Ibiza calm has recently seen a rise in the treatment of those suffering from opioid addictions and offers an opiate addiction clinic, so please reach out if you need help.