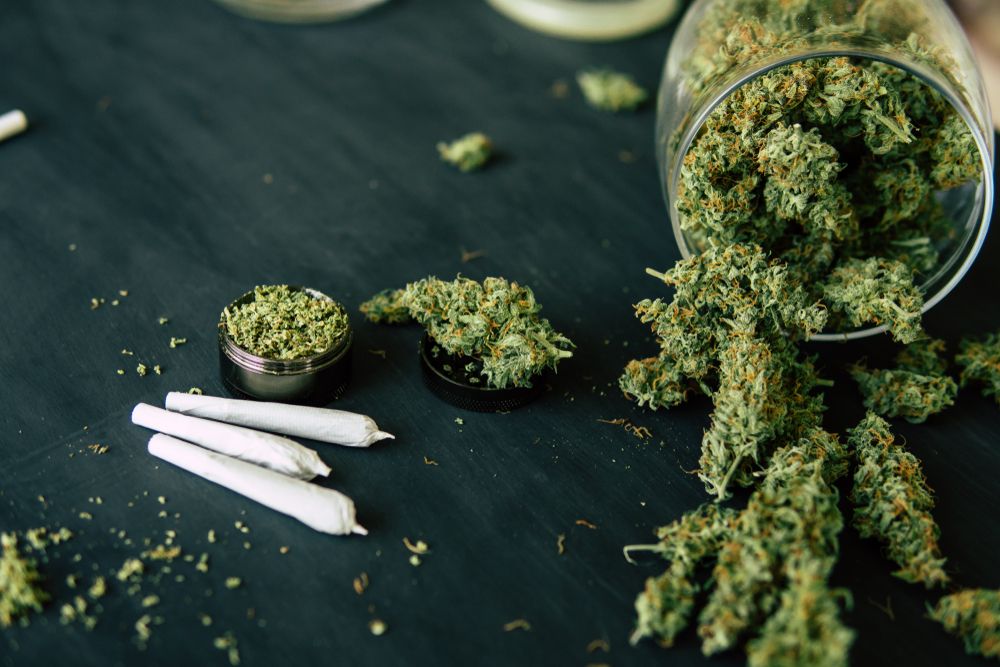 In October, Luxembourg became the first country in Europe to legalise the production and consumption of cannabis. Germany’s incoming chancellor announced proposed drug policy changes during November, which would see its decriminalisation and give a potential €3 billion boost to their economy; and December saw Malta become the first European country to allow limited cultivation and possession of the substance for personal use.

Whilst the production and sale of cannabis for non-medical purposes remains illegal in many parts of the world, recent years have seen more and more nations follow Uruguay – which was the first country in the world to legalise the drug for recreational use, back in 2012. But why?

According to the World Health Organization (WHO), cannabis – which is the generic term for all products derived from the plant Cannabis sativa – is used by at least 2.5% of the global population every year; the United Nations (UN) estimate there are almost 160 million people using marijuana annually. It is the most extensively grown, trafficked, and abused illegal drug worldwide – with its distribution and trade often linked to organised crime.

One of the biggest motivations for governments, as we’ve seen in the case of Germany’s proposal, is the huge economic value it has. If the growth, production, and distribution of marijuana becomes legal it creates opportunities for tax revenue and provides employment, and it can have cost savings in policing and prosecutions. Another rationale behind legalising the drug for some countries has been that it has wrestled it away from the control of criminal syndicates.

But what of the health costs, in the last decade the numbers of people abusing cannabis has risen faster than either cocaine or opiate misuse, this is clearly evidenced by the worldwide increase in people seeking help for cannabis addiction, and other associated medical problems and disorders.

And what about the image being sold? Have we not always been led to believe that cannabis is a dangerous and addictive substance? 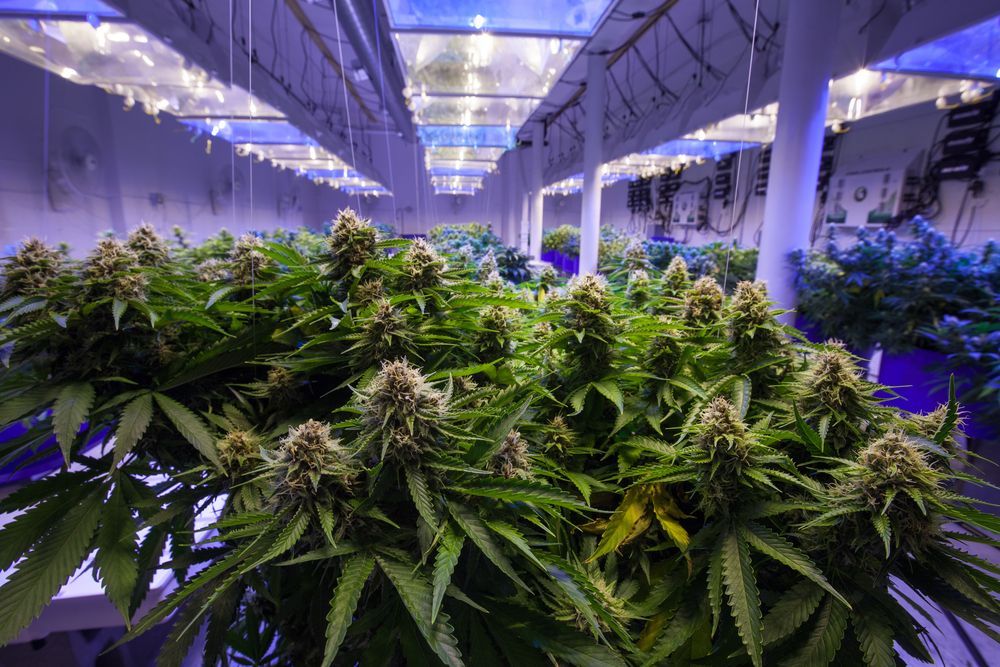 The principal psychoactive ingredient in cannabis is THC (tetrahydrocannabinol), a compound found in the leaves and flowering parts of the plant. THC works by attaching itself to the cannabinoid receptors in the brain which alters the neuron transmissions between the cells, part of this includes the release of dopamine – a naturally-occurring feel-good brain chemical.

People use cannabis, marijuana, weed or pot – it has many names – to chemically induce the release of dopamine, which incurs favourable side effects such as a relaxed or euphoric feeling, an increase in sound, sight, and touch sensations, altered perception and an overall general feeling of well-being. Many people repeatedly chase these feelings, sometimes at the detriment of other aspects of their lives – relationships, work, and commitments.

The question as to whether cannabis is addictive has been batted around and heavily debated by experts in the various commercial, scientific, and governing sectors for years, and whilst it is now clear that cannabis does not create a physical dependence the consensus is undoubtedly clear that the drug has the potential to be psychologically addictive, and some long-term users will experience physical withdrawal symptoms (anxiety, agitation, and difficulty with sleeping) due to the brains dependency.

Some members of the medical and professional communities also believe cannabis to be a gateway drug, meaning the use of it leads to the use of stronger and harder substances (such as cocaine or opioids). The theory is that early use, particularly in teenagers when the brain is still developing, can create a reliance on a substance to get a dopamine release, and thus leading to the higher likelihood of users requiring a bigger “fix” in the future. Statistics produced by NESARC (National Epidemiological Survey on Alcohol and Related Conditions) seem to support this with approx. 45% of cannabis users going on to use heroin or cocaine. 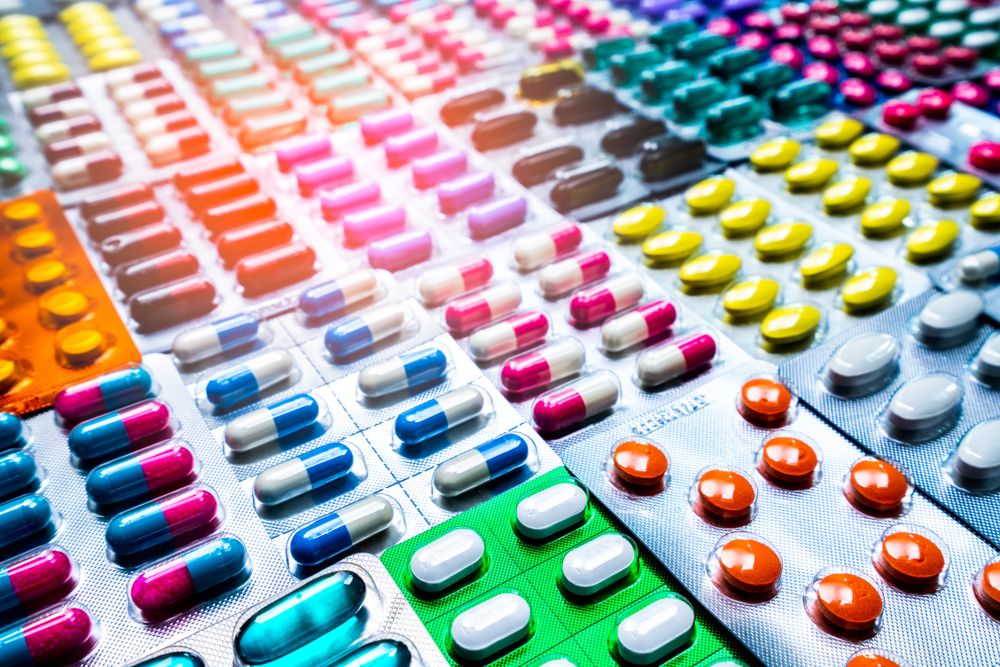 In the mainstream population cannabis isn’t typically considered dangerous; it doesn’t have the same propensity to cause death from an overdose in the way that alcohol or opioids can, and it doesn’t seem to get the same negative press that other harder drugs often engender. However, accidents that occur whilst under the influence are all too common, and after alcohol, it is the most frequently found substance in the bodies of drivers suffering fatal car crashes.

Being less inhibited, or not fully in control of one’s faculties, can lead to participating in risky and dangerous behaviour which has serious consequences – including unsafe sexual practices, and involvement in criminal activity. The long-term use of any drug is going to have an impact on physical health, with cannabis use linked to various types of cancer.

In addition, in more recent years the THC levels in illegally produced cannabis have risen, intensifying the strength of the drug. This has caused a growth in users reporting negative side effects such as paranoia, panic attacks, heart palpitations, a loss of motor function; and we have seen the numbers of individuals suffering with cannabis induced psychosis climb alarmingly – particularly in adolescents and young adults. 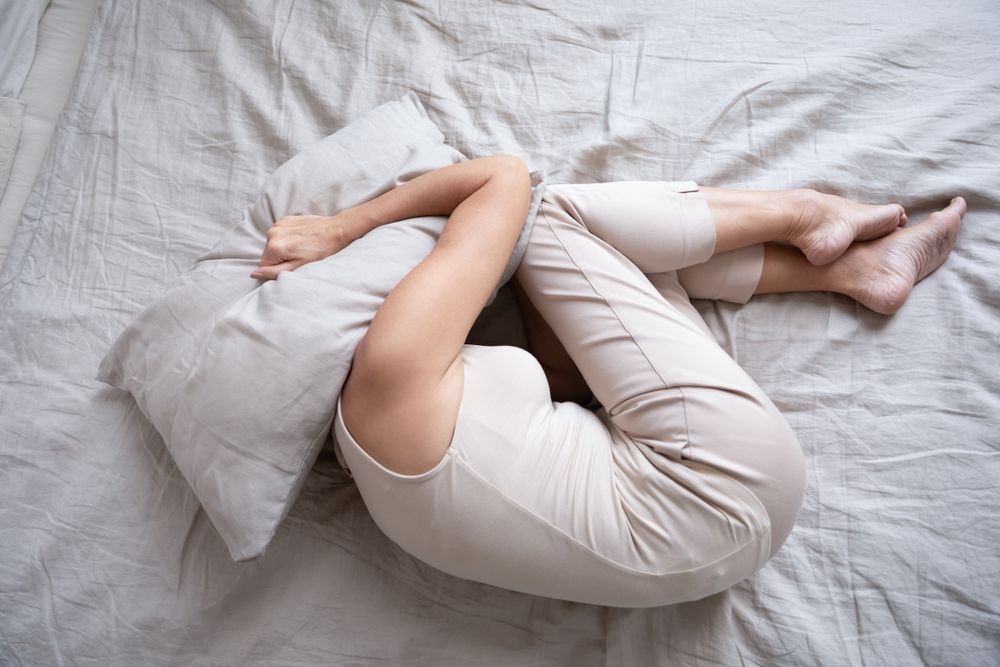 For those individuals struggling with issues around cannabis, or any drug, treatment is available. It will need to deal with any physical or mental dependency as well as look at any underlying issues that may have prompted or escalated the use in the first place, feelings of low self-worth, a lack of confidence, experiences of trauma, or problems related to childhood.

Both day care and residential rehab treatment is obtainable, as well as support groups, 12-step fellowship meetings and individual counselling. Choosing the best option for you or your loved one can sometimes feel like an enormous task but any good therapist, rehab centre, clinic or facility will be happy to take the time to talk to you about what the problem is, and how best to treat it.

If you think you, or someone you love may have a problem, why don’t you check out our self-test here? 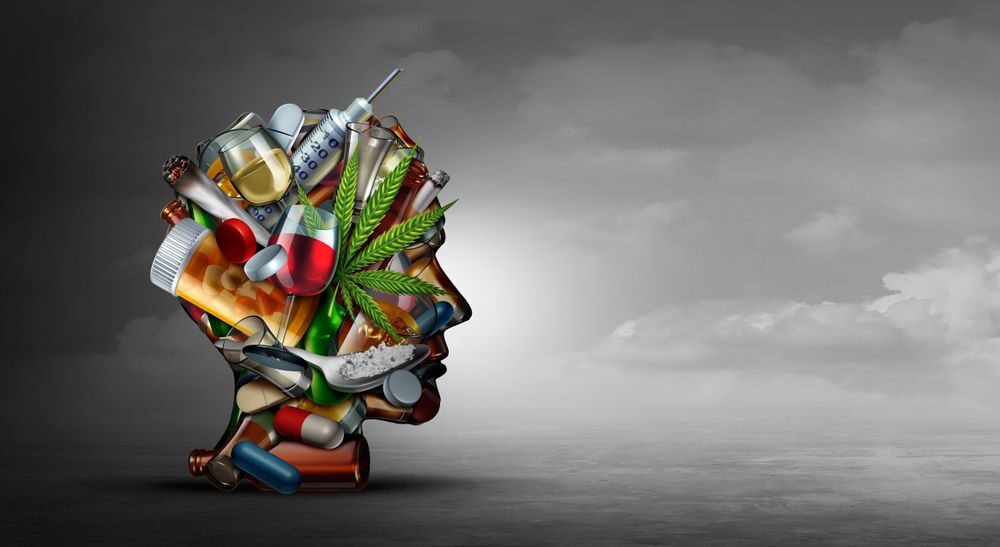 At our bespoke residential rehab centre – the most personalised addiction centre in Europe – located in the heart of idyllic Ibiza, we have a team of highly qualified staff that are experienced in a range of therapies for the treatment of all drug addictions, cannabis, cocaine, opioid and prescription medication, as well as alcohol misuse and other connected and accompanying mental health conditions and disorders.