How Effective is Naloxone Prescribing? And What More Needs to be Done ? 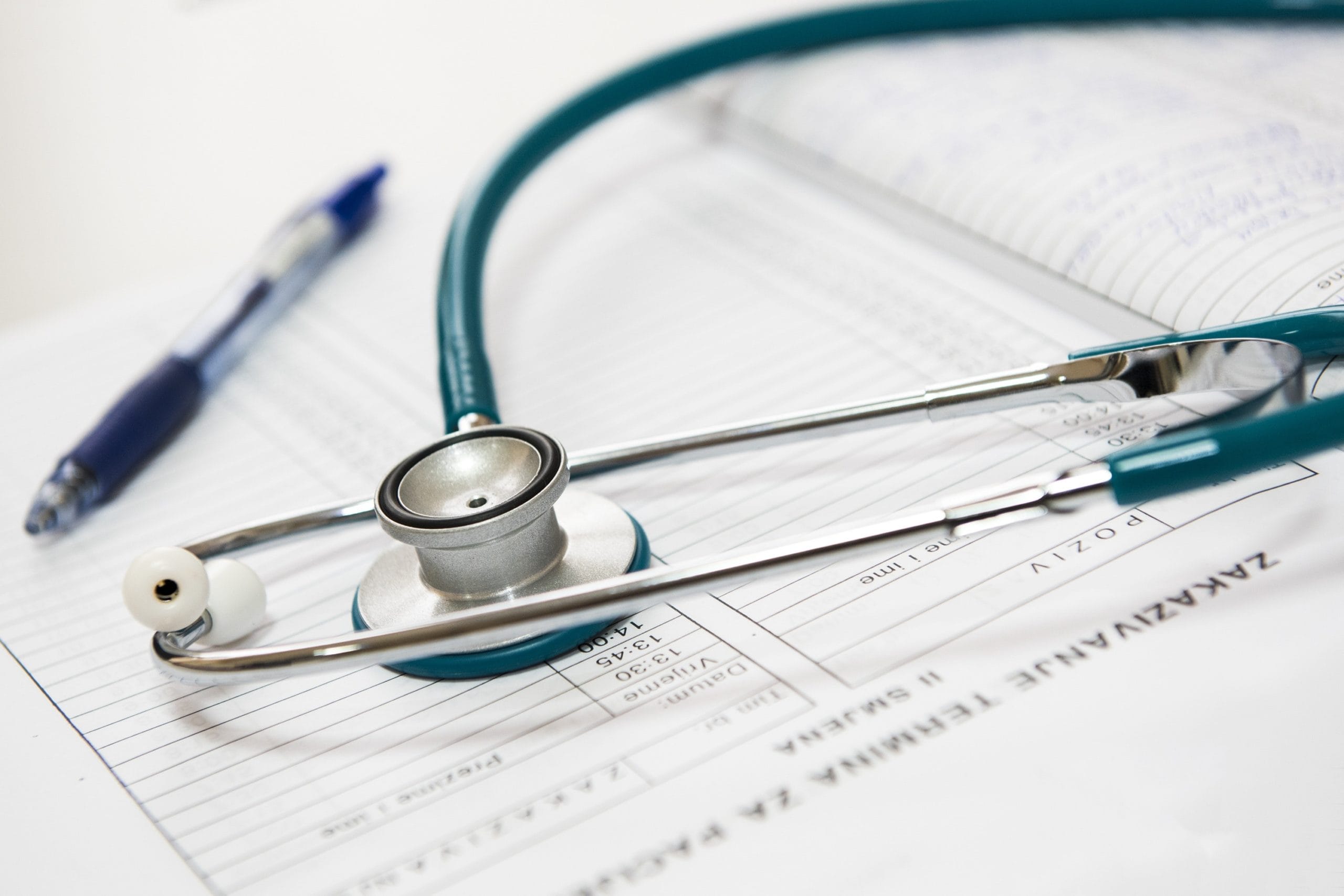 How Effective is Naloxone Prescribing? And What More Needs to be Done ?

Deaths due to illicit drug misuse have been rising steadily every year in the UK and are now a bigger killer than deaths caused by traffic accidents. While estimates suggest that illicit opiate use is less prevalent than the use of other drugs, data show that nearly 9 in 10 drug-related deaths across the UK involved an opioid. With its powerful anti-overdose effects, the drug naloxone could have prevented many of these deaths if it had been administered quickly following the onset of symptoms.

How does it work? Opioids such as morphine, hydromorphone, methadone, heroin, or fentanyl work by binding to receptors in the brain, spinal cord and gut, minimising the body’s perception of pain and causing feelings of euphoria. When taken in large quantities, opioids are capable of causing respiratory depression and reduced heart rate and, if untreated, can progress to vomiting, absent pulse and breathing, loss of consciousness and ultimately to death.

Naloxone is an ‘opioid antagonist’ medication developed in the 1960s and used to block or reverse the effects of opioid drugs. It works by binding to the same receptors as the opioid, displacing the opioid in the process and temporarily undoing its harmful effects. After naloxone has been administered to someone experiencing an overdose, they can begin breathing again unaided within a matter of minutes.

Administering Naloxone Naloxone must be introduced to the body relatively quickly, as death from an overdose may occur within one to three hours of opioid use. The sooner naloxone is used, the more successful it will be in reviving the person who’s overdosing. Although traditionally administered by emergency response personnel, naloxone can be administered by anybody with minimal training, by injecting it into the muscle, vein or under the skin, or by spraying it into the nose.

Administration of naloxone is associated with very few side effects. Notably, if injected into a person not currently using opioid medications, there would be no noticeable effects at all. However, for individuals using opioid medications or experiencing an overdose, IM injection of naloxone rapidly reverses opioid effects and can cause the injected individual to immediately experience withdrawal symptoms.

Although certainly physically uncomfortable, opioid withdrawal symptoms are not life-threatening; administration of naloxone is therefore appropriate for any person appearing to have any symptoms of opioid overdose. Due to its short duration of action, persons injected with naloxone should be monitored for responsiveness and potentially injected a second time or taken to the hospital.

Important to note that naloxone only works on opioid receptors within the body, and is therefore not capable of reversing the effects of non-opioid medications such as stimulants like methamphetamine or cocaine, or benzodiazepines like lorazepam or diazepam.

Availability of Naloxone Scotland and Wales set up national naloxone programmes in 2011 and Northern Ireland followed in 2012. UK-wide regulations were subsequently introduced in 2015 to enable drug services to supply take-home naloxone without a prescription. Despite these efforts to make naloxone widely available, findings indicate that this has still not been achieved in England. Nationally, the estimated coverage of take-home naloxone among people who use opiates was as low as 16 per cent in 2017/18.

Research also suggests that take-home naloxone is not reaching those who most need it. People not engaged in drug treatment services and people recently released from prison are particularly vulnerable to opioid overdose. Yet, 58 per cent of local authorities did not make take-home naloxone available to clients accessing community pharmacies, such as those providing OST and/or needle and syringe programmes (‘NSP’), and 49 per cent of prisons did not supply take-home naloxone to people released from their custody. Additionally, information from NHS Ambulance Trusts confirmed that ambulance services did not supply take-home naloxone to people after being treated for an opioid-related overdose. These are potentially missed life-saving opportunities.

Naloxone is not a solution From 1996 to 2014, at least 26,500 opioid overdoses in the United States were reversed by using naloxone. Clearly Naloxone is a vital tool in the prevention of overdose deaths but it is only meant to be a first line of defense, and is in no way a treatment for opioid use disorder. A recent study has shown that an opioid overdose patient has a 1 in 10 chance of being dead within a year, with many of these deaths occurring as little as 1 month after the drug has been administered. Apart from those who died the same day, about 40% of those who died within one year died outside of the hospital, highlighting the danger of overdosing before medical personnel can reach the victim and the need for naloxone to be more readily available as part of a broader programme of drug treatment approaches including:

To continue to drive down drug-related deaths we must escalate efforts to effectively engage drug misuse and go beyond primary treatment services to support vulnerable and at risk people with more emphasis on the individual, their health and their circumstances. This emphasis occurs in professional rehabilitation centres such as Ibiza Calm, in a safe environment where detoxification can occur under the care of medical professionals and in line with appropriate therapy and counselling.