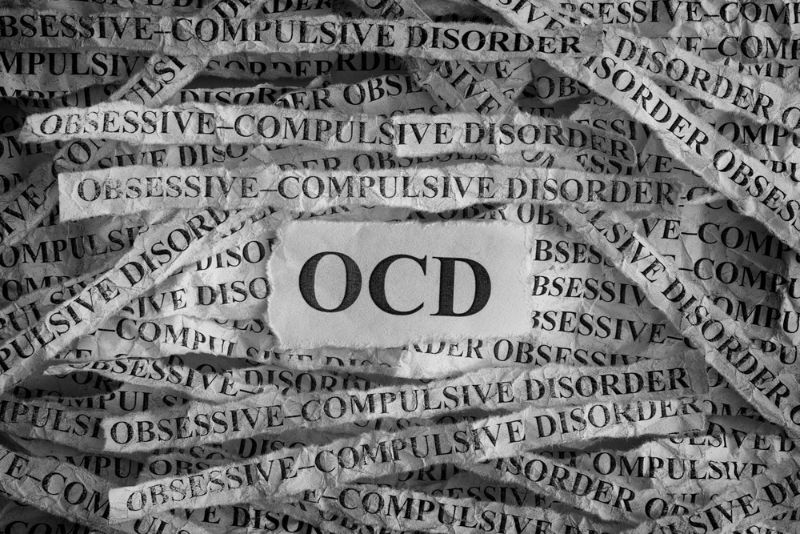 Brain stimulation therapy for the treatment of OCD

In a recent study funded by the NIH (National Institute for Health), and published in the medical journal Nature Medicine, researchers captured over a 1000 hours of brain images from patients with severe obsessive-compulsive disorder (OCD). The data gained during this study will go towards understanding in more detail what can trigger an OCD episode and improve upon the way that it is treated in the future.

Gaining more knowledge of what at best can be a mildly irritating, and at worst a devastatingly debilitating illness, has never been so vital with reported numbers of people struggling with OCD, (along with most other mental health conditions) having surged since the start of the COVID pandemic – which is hardly surprising when you think that the world has been dealing with an easily transmittable virus that has gripped global news cycles in a vice-like hold; and has left many people isolated and without access to help. 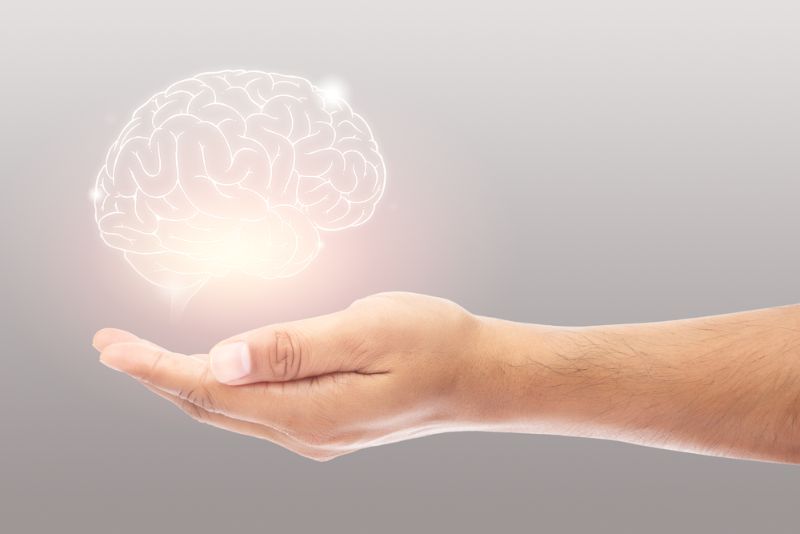 Obsessive-compulsive disorder, commonly referred to as OCD, is a chronic psychological illness; classified as an anxiety disorder and defined by recurrent obsessive thoughts and repetitive compulsive habits, or a combination of both.

Some people mistakenly believe it is all about repeated hand washing, or double-checking that you have locked the door. Whilst this may be true for some, the reality is often much worse and can have a damaging effect on a person and the way they function.

The condition leaves some sufferers plagued with frequently occurring, intrusive and persistent obsessions, and forces others into repeating or duplicating behaviours and actions, often to gain a sense of control or remove the unwanted and unpleasant thoughts.

Some commonly occurring thoughts/obsessions include – 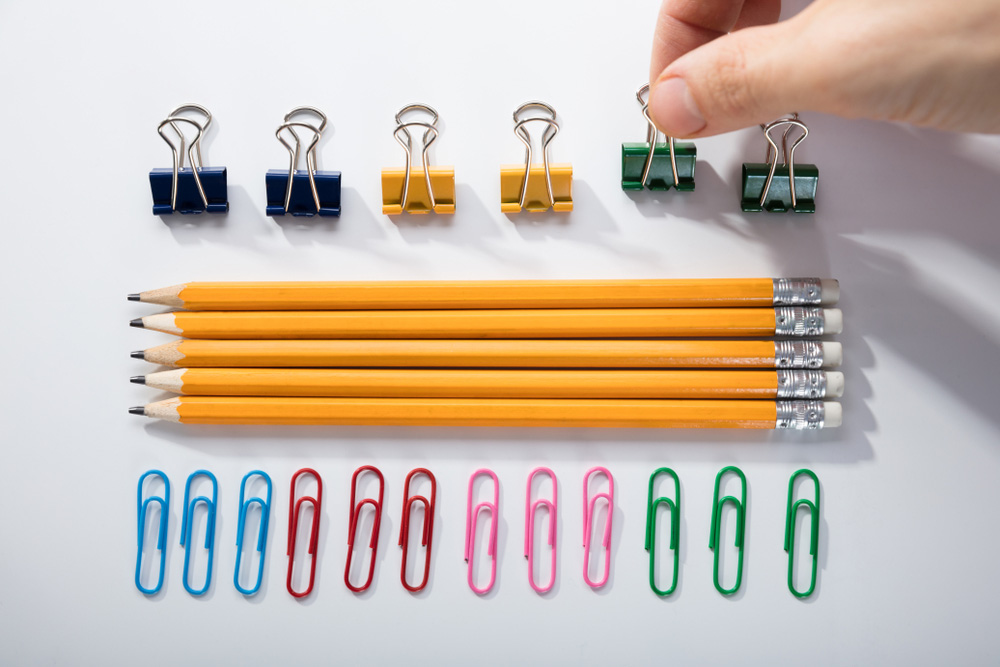 Some frequently engaged in compulsions are –

It is thought that around 2% of the world’s population are affected by OCD at some point in their lifetime. It is typical for symptoms to start in childhood or adolescence, and for more than half of those affected it will have a serious and incapacitating influence on their daily lives; causing issues with relationships, holding down a job, and in some cases even impacting their ability to dress or feed themselves. More than 50% of OCD sufferers experience suicidal ideation, and 15% attempt suicide. 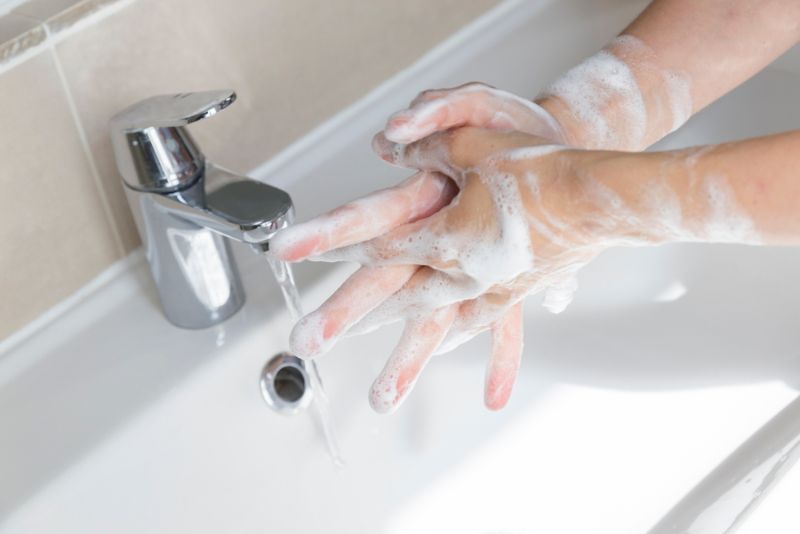 Historically believed to be quite rare, OCD is now considered to be one of the top ten most commonly occurring psychiatric conditions – also included in the list are substance abuse, depression, general anxiety, eating, and post-traumatic stress disorders.

Over the years as more research is undertaken and more discoveries are made, the treatment for OCD has changed. Currently, the three most recognised methods are therapy, medication, and brain stimulation.

Exposure and response prevention (ERP) is a type of cognitive behavioural therapy (CBT), often used in the treatment of OCD.  ERP gradually exposes individuals to situations designed to provoke their obsessions in a safe and secure environment. Thus, enabling the patient to develop coping skills to be able to deal with a triggering situation when it presents itself in their day-to-day life and freeing the individual from the cycle of obsession and compulsion. This therapeutic approach is often combined with a medication that counters depression or anxiety. 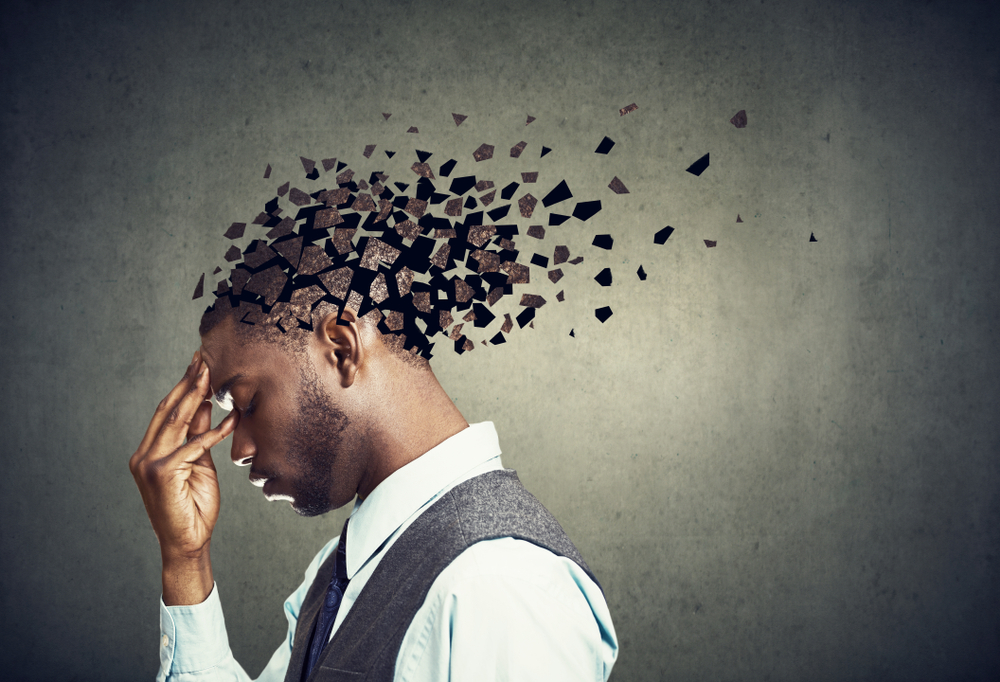 Clomipramine (a tricyclic antidepressant) has been used to treat OCD since its discovery in 1964; however, some patients complain of drowsiness and fogginess, and in certain cases, it can cause other more serious side effects including hallucinations and psychosis.  The introduction of SSRI antidepressants in the late 1980s was a huge breakthrough and they quickly became a much more popular treatment as they are safer to use.

Brain stimulation: in the past, the only way to perform brain stimulation therapy was to surgically implant electrodes inside the person’s brain. This type of therapy is still used in severe cases and is in fact how the researchers in the Nature Medicine study obtained the photos. Understandably this treatment has several limitations, including the invasiveness of the surgery required, and the cost.

In 2018, the FDA approved an intervention for OCD called transcranial magnetic stimulation (TMS), a non-invasive form of brain stimulation therapy that uses magnetic waves to deliver a short-lasting electrical pulse into the brain where it stimulates the neurons (nerve cells). TMS treatments have also been approved by NICE for use in the UK. 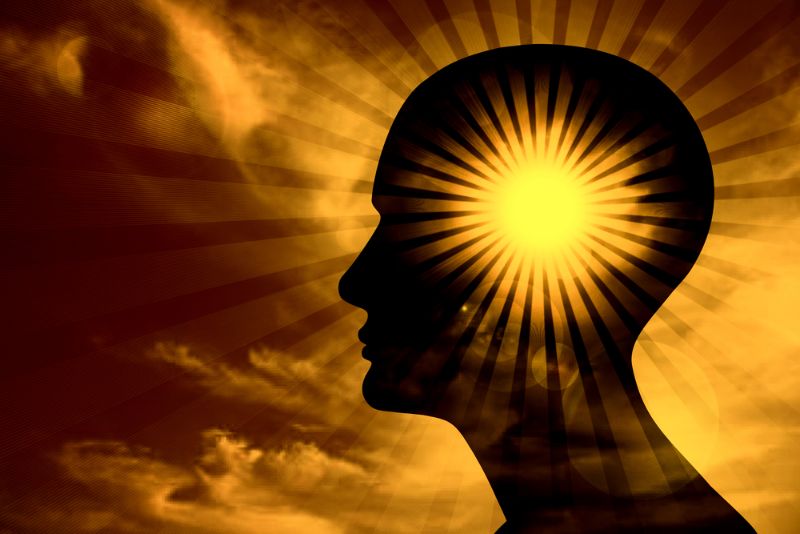 Has the pandemic had an impact on your mental health? Are your obsessions taking over your life? Or maybe you are worried that your compulsions are out of control?

Here at our luxury residential rehab centre in Ibiza, we have a team of highly qualified staff experienced in treating OCD, anxiety, depression, substance and behavioural addiction and disorders.

We offer TMS (transcranial magnetic stimulation) on-site as a part of our therapeutic program, alongside equine-assisted therapy, and several more conventional approaches for the treatment of addiction and mental health disorders, such as individual and group counselling, CBT (cognitive behavioural therapy) and EMDR.

For information on all the therapies we have available here at our rehab centre in Spain, and details on admissions contact sharon@ibizacalm.com