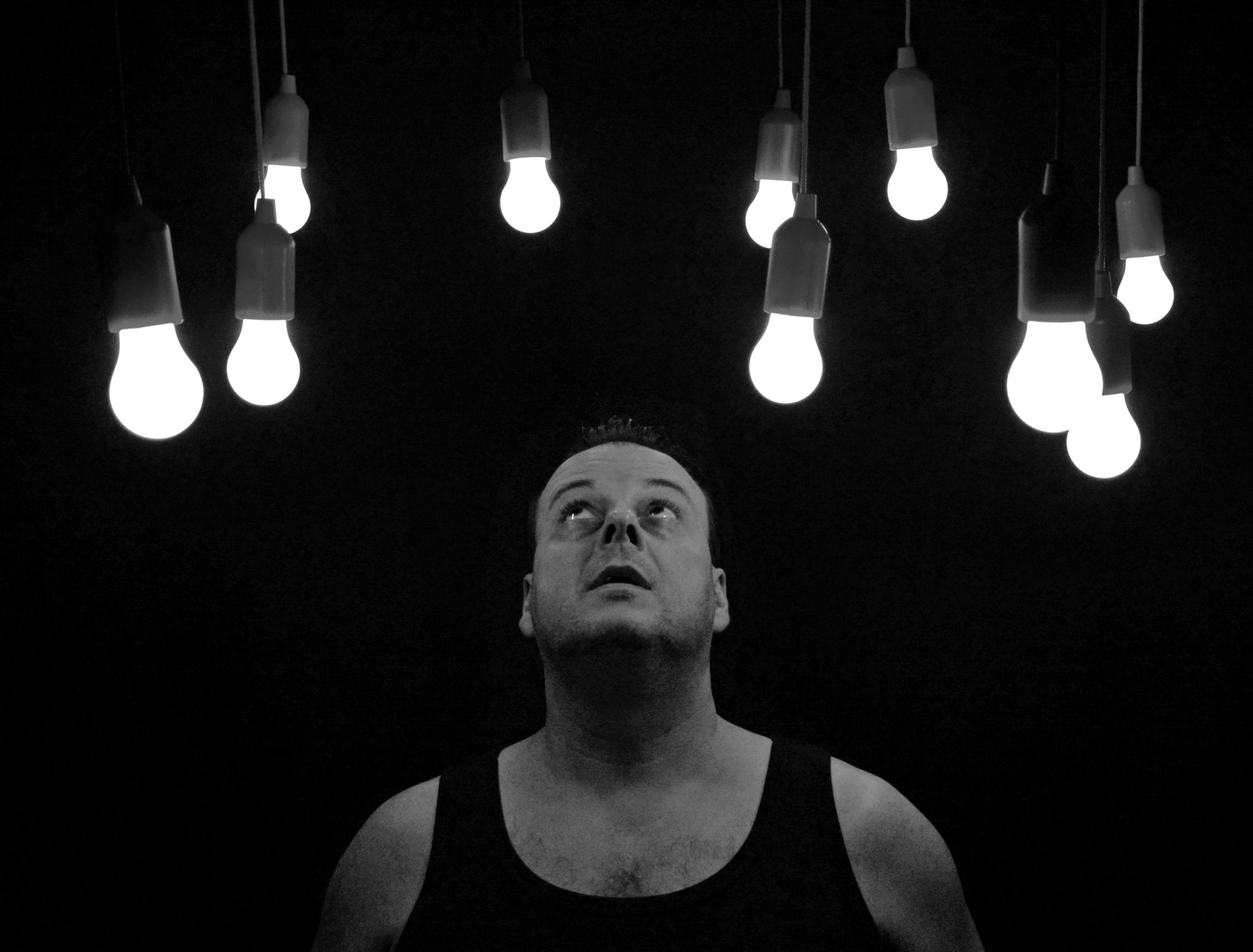 Last week was international overdose awareness day, a day which started in 2012, originating in Australia, but aimed at raising awareness all over the world.  Below are facts and Statistics around drug overdosing.