Risky drinking – alcohol misuse in the over 50s 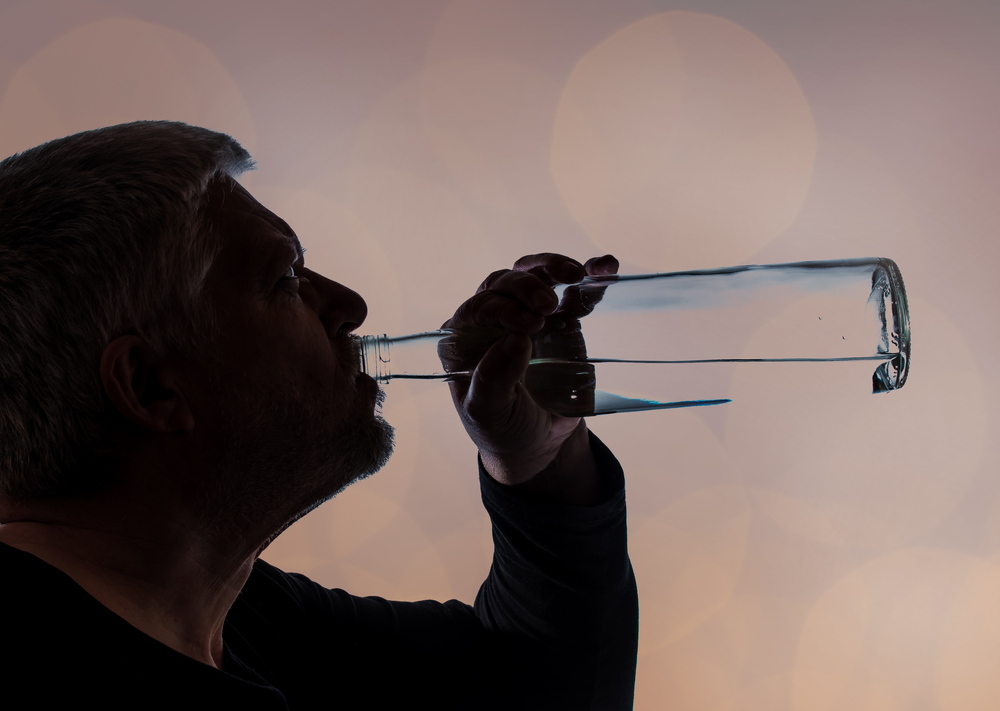 Risky drinking – alcohol misuse in the over 50s

With the latest strains of the Covid virus being seemingly less ferocious, global governments are implementing strategies and health measures to enable a reopening of a world that has been temporarily shuttered during a pandemic that has had an enormous impact on the lives of so many people. At last, we are beginning to return to normal, or at least the “new normal.”

Alongside freedom, we are seeing the emergence of some of the long-term repercussions of the months of restrictions, isolation, and the consequences of an extended period with such a wide-scale reduction in access to vital health, welfare, and social services.

One area that is without a doubt heavily affected is mental health. Various studies show a rise in people of all ages, ethnicities and social classes reporting signs of anxiety, depression, substance abuse, and other psychological conditions and disorders.

A demographic seemingly affected by a significant rise in the use of alcohol, are adults aged 50 plus. Numbers released by the UK charity, With You, estimate that four million of Britain’s older adults were binge drinking at least once a week during lockdown. More than half of over 50-year-olds were drinking at a level that could cause health problems, and almost a quarter was classed as high risk or possibly dependent.

People drink for a variety of reasons, to be social with friends, to improve their mood and relax, to cope with feelings of stress and anxiety, to manage pain – both physical and emotional, or simply because they enjoy it. The reasons behind someone’s alcohol consumption can have a huge impact on how they drink; how much they drink; how often they drink – and whether they can stop. 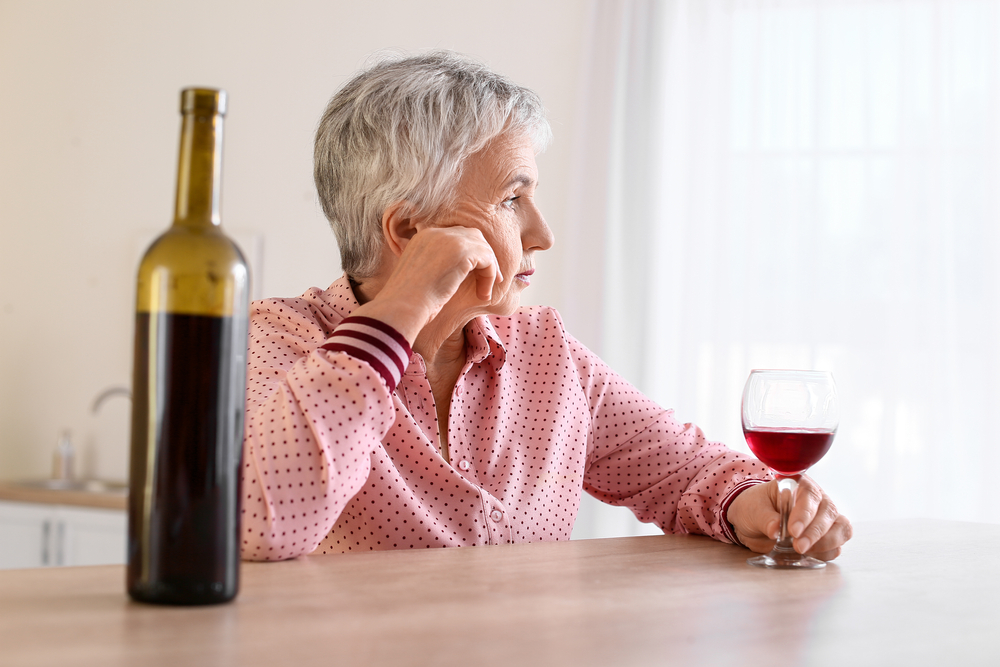 Why the rise in alcohol use in the over 50s?

Even before the virus hit, the number of older adults displaying unsafe alcohol habits was growing at a much faster rate than their younger counterparts. With more of them stating that their reasons for drinking were emotional rather than social or pleasure.

Julie Breslin, the Head of the Drink Wise, Age Well, programme at the charity With You said: “We know that life changes such as bereavement, retirement and a lack of purpose have led to older adults drinking more in recent years while younger generations are drinking less. Nearly 80% of the over 50s we work with, drink at home alone, hidden from view.”

Fear around the virus and increased isolation led to an even sharper rise with 32% of people in the UK aged 50-70, reporting they were drinking more because of the pandemic, and similar numbers were identified in comparable studies undertaken in both Australia and the USA. 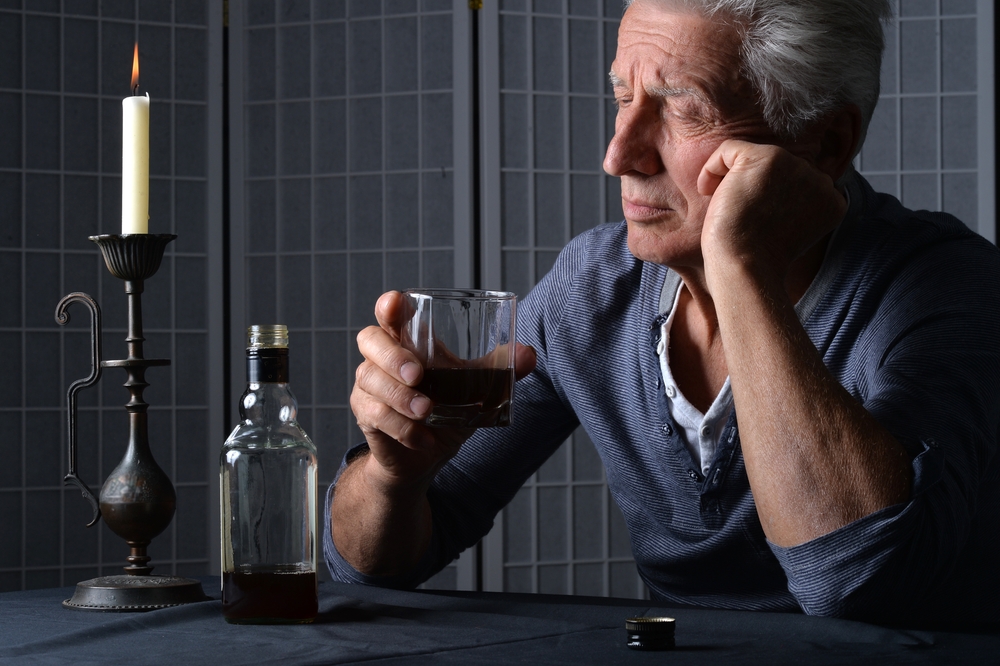 But why was this?

It has been suggested that because a greater number of older adults were relying on alcohol to change their mood, or to improve something about the way they felt, that it was harder to reduce their drinking during the months of lockdown. People that typically would drink for social reasons found it easier not to drink, or to significantly reduce their drinking, simply because there was no socialisation during this time.

Circumstances are another factor; adults aged 50 plus were less likely to have young children in the home, meaning they did not have responsibilities associated with childcare. Others were retired so there were no commitments related to work. Without these obligations that left them more free time, and less reason not to drink.

Other suggestions include financial freedom, by this age, many were already advanced in their careers or receiving a pension, meaning a lack of funds was not a restriction; loneliness, more older adults faced the lockdown on their own having lost their partner, and their children are already grown and moved out.

Whatever the reasons for the increase now the lockdowns are over, normal life is resuming and there are a high number of individuals left struggling with a drinking problem and continuing to misuse alcohol daily. 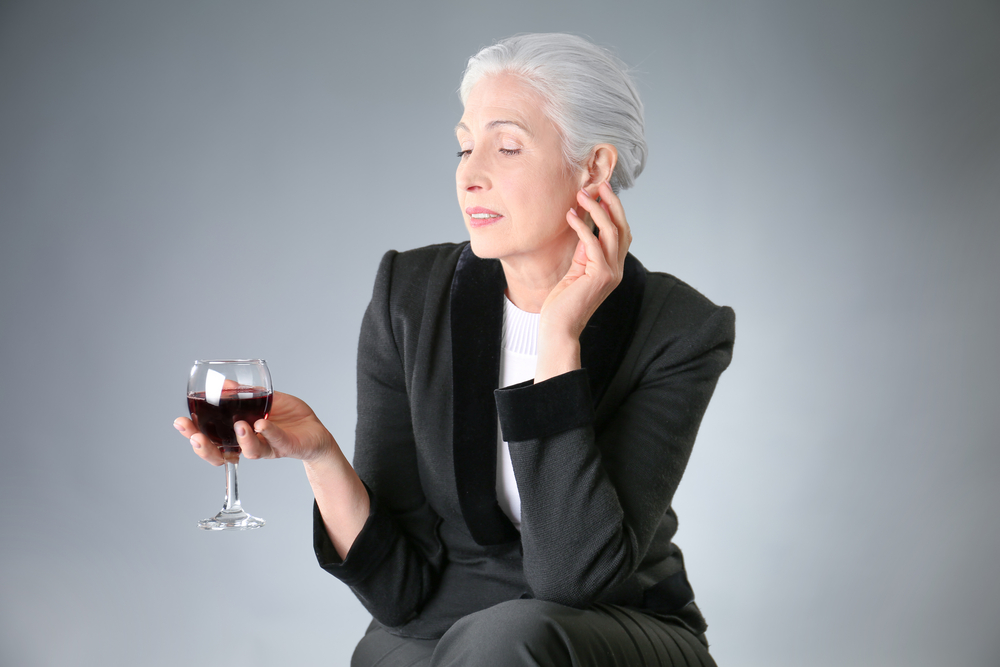 Some potential risky drinking habits to watch out for –

• Drinking earlier in the day – if you are regularly starting earlier in the day, or if you are finding you “need” that first drink.
• Heavier volumes – if the amount you are drinking has increased.
• Drinking more often – are you frequently consuming alcohol on more than three days a week?
• Binge drinking – this is defined as men consuming five or more units of alcohol, and women four or more, within two hours.

It can be difficult to acknowledge that you are drinking too much or too often, some see alcohol misuse as a sign of weakness, others assume that those who cannot manage their drinking simply have no self-control or willpower – this is not true alcoholism is a disease and it requires treatment. 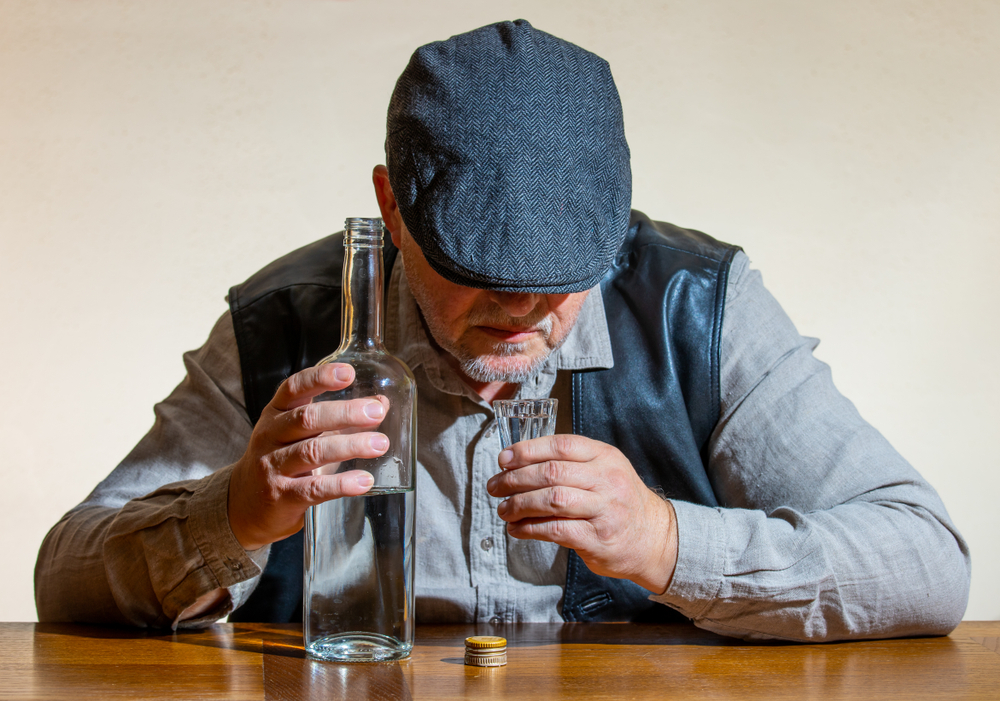 There are many different treatment options available, pretty much all of which involve connecting with others. Whether that is a counsellor, a therapist, or another person in the same situation, talking about how you feel can be hugely beneficial and is often a key step in making a positive change.

Alongside daycare courses, out-patient drop-in centres and fellowship meetings such as Alcoholics Anonymous – which all offer a protected and secure environment for many, an inpatient rehab centre may be the best option for someone who is abusing alcohol and struggling to stop.

Residential rehab gives the individual an opportunity to focus on recovery. It gives their body time to recuperate, and their mind a chance to have a break from the everyday stresses and strains of life. Plus, they will learn some healthy coping mechanisms to replace the alcohol that was previously used as a crutch.

In addition to the treatment for alcohol misuse, a well-established private rehab or specialised addiction centre will use a combination of therapy models to treat any underlying and co-occurring conditions such as anxiety, depression, or trauma. 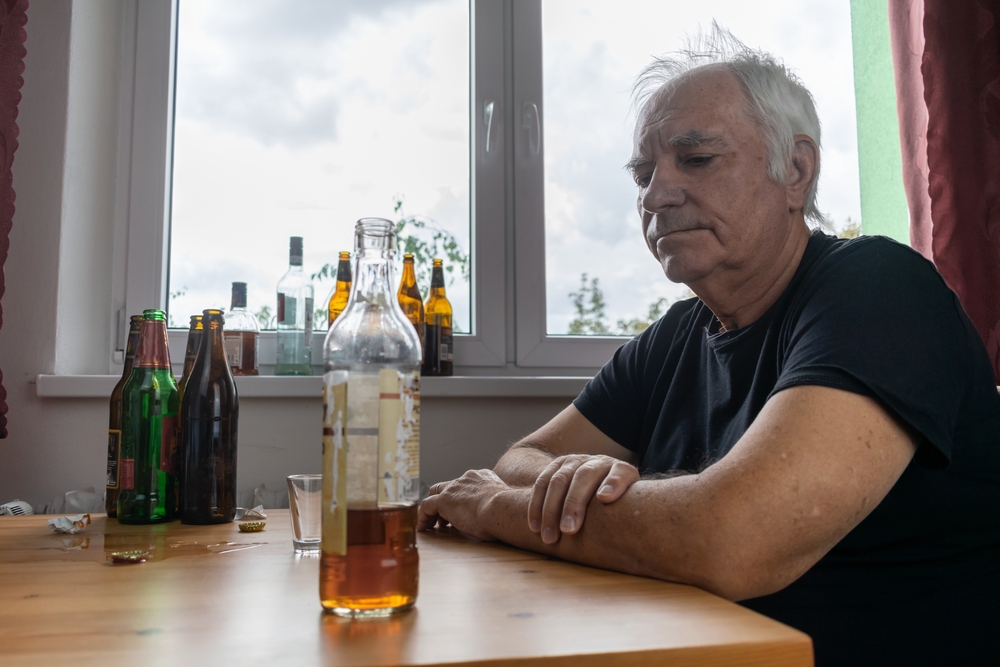 If you are displaying signs of alcohol misuse, maybe you are regularly binge drinking, your drinking has increased, or you are drinking to try and manage symptoms of anxiety, depression, or another mental health condition – then we can help you.

Here at our residential rehab centre, set on the beautiful island of Ibiza, we have a highly qualified team of doctors, therapists, and counsellors. We have a wide range of treatments including talk, equine-assisted and transcranial magnetic stimulation (TMS) therapy. We also offer a bespoke personalised program that can be tailored to fit your individual needs.