The school holidays are coming to an end. Following six weeks of having the kids at home, hanging around under your feet; after snacks and entertainment (pre-teens); or sleeping in until lunchtime then rising and grunting at you (teenagers); getting them back into the classroom and out of your hair is a blessed relief.

All these are relatable and understandable fears, and for most parents the worst situations they are going to be faced with, is a child with a broken heart, a failed assignment, or a bad hangover.

However, for others, they will see a change occur in their child that is not only difficult to deal with, but could be life-threatening and impact the future forever.

Having an idea of what your young adult may be faced with, could help allay some of these worries. It gives you a chance to sit down and talk with them about some of the potential dangers that lay ahead. For those parents already worried about a child who has changed since starting college, it may give you some insight into what could be happening. 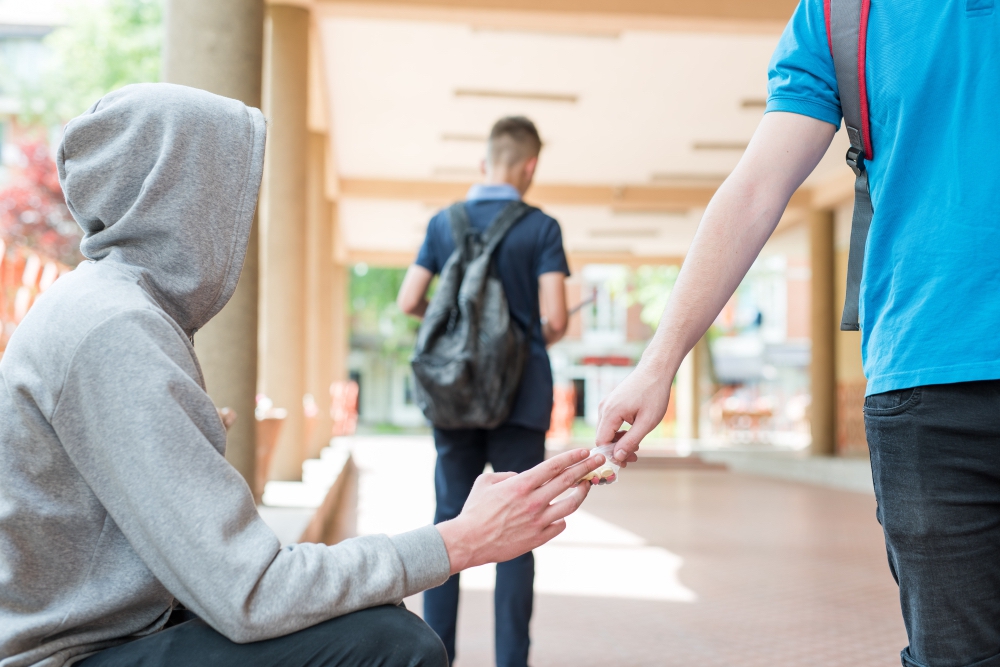 Why do college students use substances?

Substance abuse in college and university is multifaceted. A study undertaken of students cited the two main reasons for using substances are recreation and stress relief, with the next biggest reason being boredom. The same study also showed that students used alcohol and drugs to help them make new friends, however it led to them missing educational commitments and taking risks with their personal safety.

There are the students who engage in risky, excessive, binge-drinking, or those who experiment with recreational drugs. In the most part, this is simply because they are away from home, out from under the watchful eye of their parents for the first time in their lives. Alcohol is readily available on most campuses, and drugs are easily accessible.

There are scholars who are using “study drugs” to aid with concentration or to stay up later, so they can work harder or for longer, with the aim of achieving better results.

Then there are the learners who are struggling; maybe their course is too difficult or not what they expected; possibly they are feeling homesick; or they could be suffering from another mental health condition that previously was not triggered or diagnosed, such as anxiety and depression.

Binge-drinking and recreational drug use

Figures published suggest that in the UK more than half of university students are deemed to be hazardous or harmful drinkers; and a further 10% suffer from alcohol use disorder (AUD). Similar studies undertaken in the USA state that more than one-third of full-time college students engaged in binge drinking in the last month and 1 in 5 used an illicit drug.

Many college alcohol problems are related to binge drinking, which can be life threatening. Read more about the dangers associated with binge drinking here.

Any drug use has the capacity to cause serious harm. Some drugs can be addictive and using them increases the chance of being involved in an accident, or participation in risky and dangerous behaviour.

Substance misuse is one of the biggest risks to a young person’s health and growth – both mental and physical. Since a teenager’s brain is still developing, drug use can have long-term effects on their cognitive and social abilities. The prefrontal cortex which is responsible for skills such as planning, prioritising, and impulse control, is one of the last brain regions to mature, which happens around the mid to late 20s. 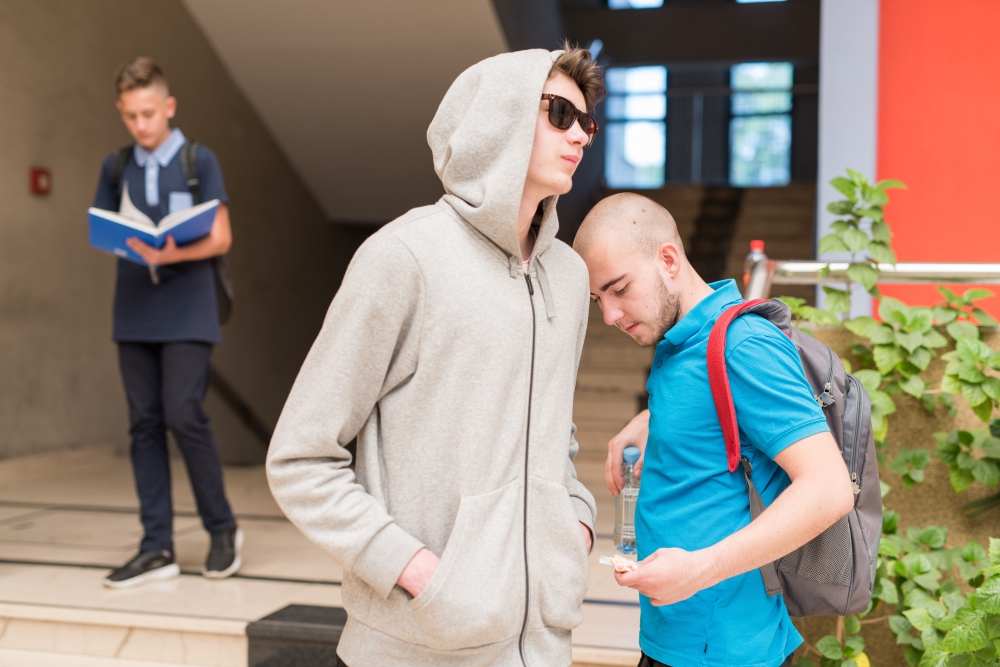 In a paper soon to be published by Universities UK and Unite Students; a growing concern highlighted is the increased use of “study drugs” on UK campuses. The use of which has been acknowledged as a widespread problem in the USA for some time.

Study drugs, sometimes referred to as smart drugs, are what scientists call cognitive enhancers. They are typically prescription stimulants used to increase energy and alertness. Drugs that are normally prescribed in the treatment of ADHD (attention-deficit hyperactivity disorder). Amphetamines such as Adderall or Dexedrine; and methylphenidate commonly marketed under the brand name Ritalin. Being used illicitly by students to aid them in their studying, with sometimes serious side effects.

Side effects such as an increase in blood pressure, heart and breathing rate, risk-taking behaviour, sleep disruption, and the chance of permanently altering the brain’s chemistry. 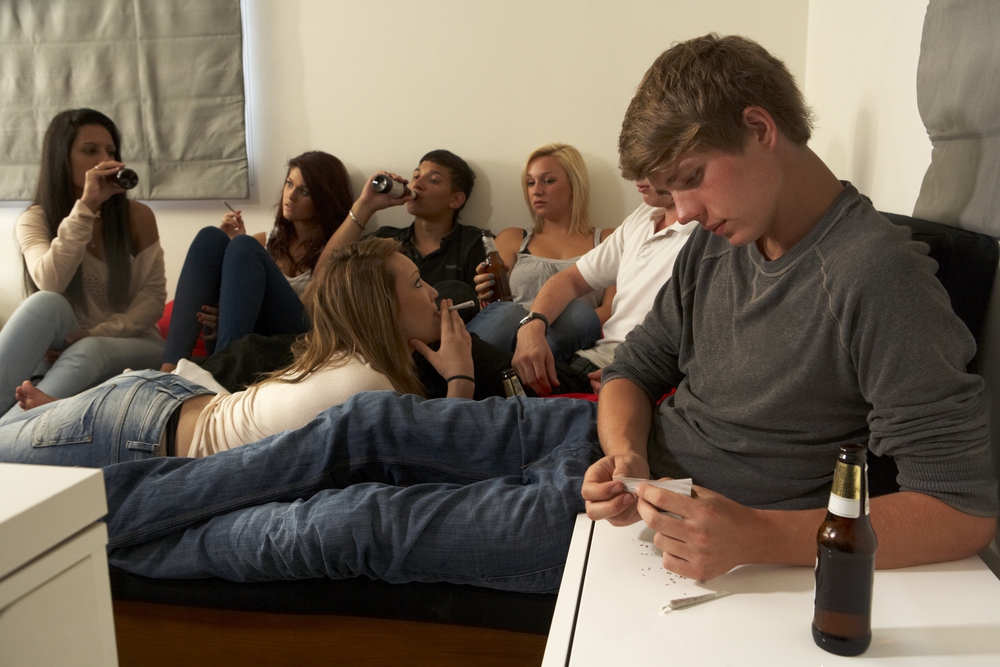 Any stressful event; moving house; starting a new job; studying for exams; meeting new people; can be a trigger for a mental health condition such as anxiety or depression. Starting university or college often encompasses all these nerve-racking situations at once. Learning to adapt to new people, a new routine (or no routine), combined with being away from loved ones (perhaps for the first significant amount of time in their lives) can be extremely traumatic for some.

For new students, being out of their comfort zone and away from safe places and routines can cause an already present depressive or anxiety disorder to flare up. For others it could be the worry of upcoming exams, grading concerns or it is simply too much pressure overall, and symptoms can develop for the first time.

Some will try to self-medicate with alcohol or drugs, whilst others may simply withdraw and cut off from the outside world. Without the proper treatment it can become an illness that will haunt them for the rest of their lives.‍ 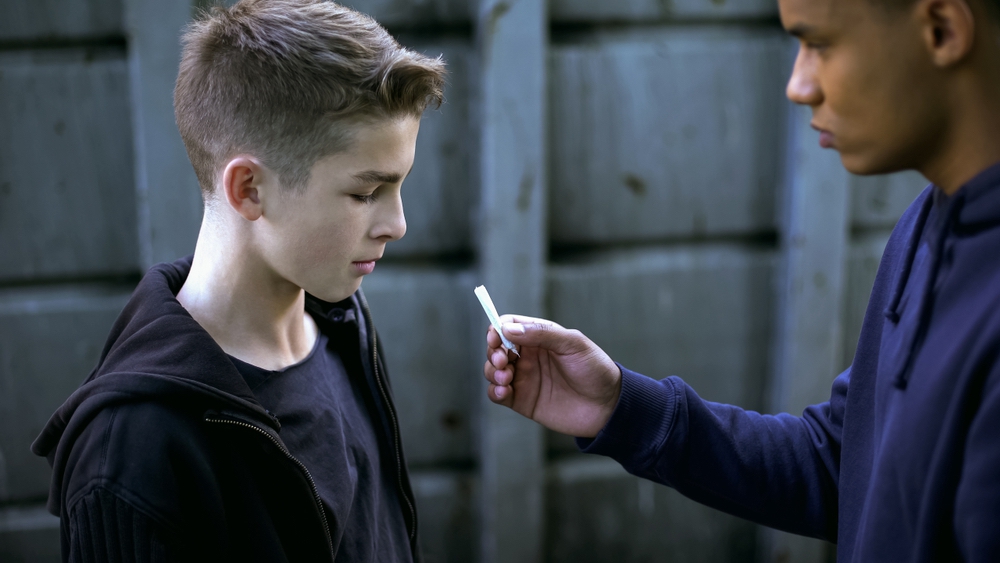 It is difficult to know whether your child is struggling with their mental health, or excessive drug and alcohol use, especially if they are living away from home. However, if you are seeing a difference when they call home, or when they return for holidays, here are some common signs to look out for.

• Poor academic performance.
• Sleep disruption and insomnia or sleeping too much.
• Change in eating behaviours.
• Mood swings.
• Agitation, anger, irritability, restlessness.
• Anxiety and depression.
• Withdrawing and isolating.
• Lack of personal hygiene and care over their appearance.
• Avoiding eye contact, evasive or secretive behaviour.
• Increase in the use of drugs and alcohol.

The first step is always to try and have a conversation. Sometimes just explaining your fears and concerns is enough to get them to open up to you. For others further help may be required, try speaking with your GP or local healthcare provider.

Most universities and colleges have a support or welfare centre that deals with issues such as these and may be able to assist. 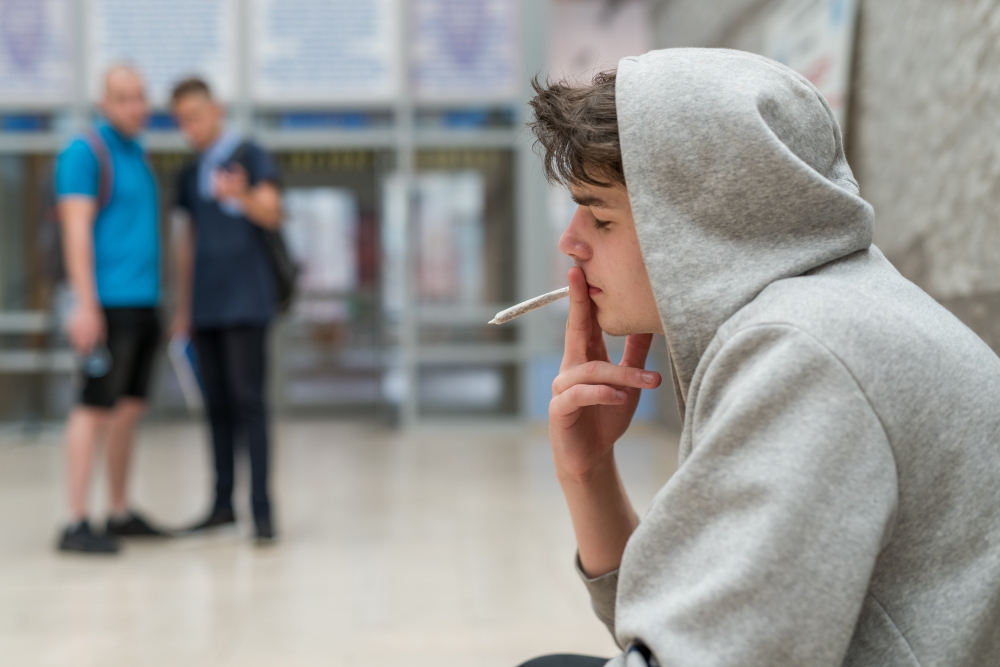 At our luxury residential rehab centre, based on the beautiful Spanish island of Ibiza, we offer a range of therapies for the treatment of substance abuse problems, drug and alcohol addiction, and mental health disorders such as anxiety and depression.

We have a highly qualified team of doctors, therapists and staff and we use a range of methods such as counselling, transcranial magnetic stimulation (TMS) and equine-facilitated psychotherapy.

For details on all our treatment programs and the therapies available here at the rehab centre, and information on admission contact sharon@ibizacalm.com.