The Brain – And The Implications of Drugs 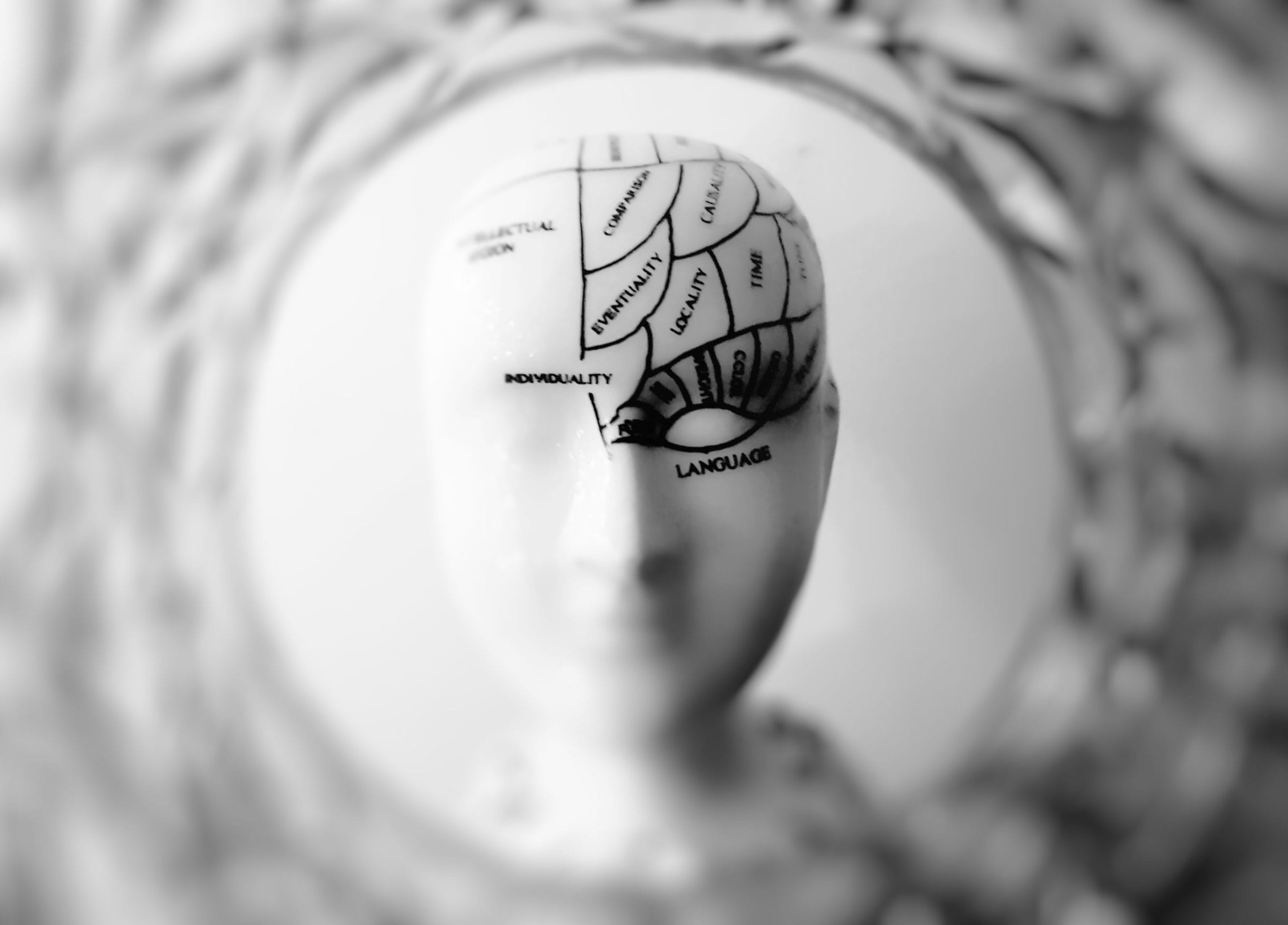 The Brain – And The Implications of Drugs

Our human control centre, the brain, is one of our largest and most complex organs with more than 100 billion nerves that communicate in trillions of connections, called synapses. It is the commander of our nervous system and is responsible for regulating all of our bodily functions. The interpreter of information, our creativity, our emotions, our mind, thoughts and feelings all stem from this amazing organ. To put it simply, the brain is what makes us human and it is what makes you, you.

It is therefore not hard to fathom that any trauma, injury, disease or abuse on the brain will have detrimental implications on the whole body, this being physically or emotionally. For example, Parkinson’s affects the nerves in the central area of the brain causing problems such  as shaking hands, movement and coordination difficulties and when brain damage occurs the effects can be long term and irreversible, depending on the severity.

Drug abuse affects the brain, either from short term implications on the dopamine reward pathway and/or the more serious long-term effects which can present from continuous drug use.

Short term effects and the Addiction Pathway:
The reward pathway refers to a group of structures that are activated by rewarding or reinforcing stimuli such as addictive drugs. When a stimulus is received, the brain responds by increasing the neurotransmitter dopamine and activating the dopamine pathways along the brain. One primary pathway that is associated, is the Mesolimbic Dopamine Pathway. It works by connecting the primary dopamine-producing areas in the brain, known as the Ventral Tegmental area with the Nucleus Accumbens. This area is found in the Ventral Stratum, an area associated with motivation, reward and emotion. In the normal chemical process, dopamine is released into the synapse where it binds to neighbouring neurons. When a drug such as cocaine is present, it attaches to the dopamine transporter, inhibiting the normal recycling process. This causes a build-up of dopamine, exaggerating pleasurable effects and provides a feeling of euphoria (Wise, 1996)

This short-term intoxication creates a learning process and an association between drugs and feelings of pleasure is formed. To get those feelings of pleasure, more drugs are administered, kick-starting the cycle of addiction and potentially leading to more long-term harmful consequences.

The Long-term effects:
The human body is great at adapting; however, it isn’t so great at distinguishing between what adaptations are good and what adaptations are bad. The result of drug abuse is a reduced number of dopamine receptors in the brain, this is to adjust for the increased dopamine in the system. This reduction is associated with impulsive behaviour and a state known as “anhedonia”, or a loss of pleasure in activities that were once enjoyed. According to Everitt, B 2008, research has also shown that drug abuse has implications on the brain’s grey matter, eroding areas of the prefrontal cortex which affects the user’s ability to rationally consider consequences.

Below is a PET scan image of a brain of a non-drug user and the brain of a person who has abused drugs.

Glucose metabolism is the respiration of glucose to produce ATP for life activities. By colour-coding glucose metabolism, and mapping asymmetry in users/non-users it is clear that abuse of drugs causes a significant reduction in the overall number of brain cells and activity. Therefore follows a widespread disruption of brain function, manifested in the erosion of memory, learning, and cognitive capacity (National Institute On Drug Abuse, 2016)

This research has then led to questions being asked around the recovery of the brain if drugs are no longer consumed. Recently, research has shown that in the absence from alcohol or drugs and over a period of time,  dopamine receptors can return to more normal levels, reducing impulsivity and anhedonia symptoms, allowing the brains physiology to begin to return to normal.

We continue to grow our understanding of the impacts of prolonged drug abuse on the internal organs of the body. In particular, we know that, through the impact to the structure and function of the brain, drug addiction has a lasting effect on the way addicts think and act – on top of the transient effects on the drug consumed over time. There is a bitter irony in this research, however, with addicts finding it more difficult to process this information and rationale scientific proof is not always enough to dissuade an addict from using. This is because addiction is not a rational behavioural choice, nor does it have a single solution. The hope from research on brain activity is to continue to develop and contribute in providing further insights into addiction, with the aim of improving rates of this chronic disease.