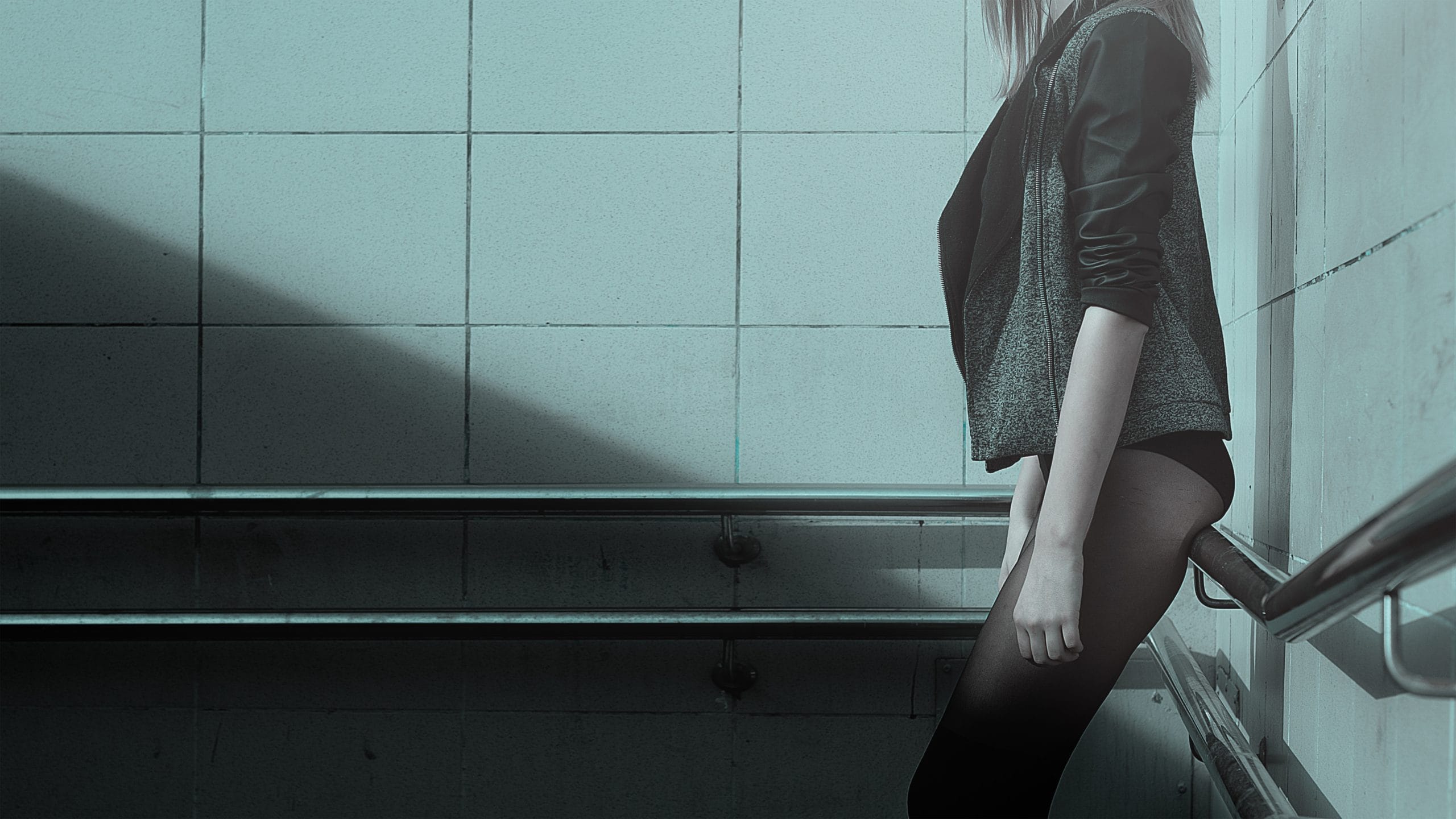 The Chemsex Scene Combining drugs with sexual experience is something people have done since drugs and sex began. In many respects, sex is just one of a number of mechanisms through which it is possible to achieve a sense of euphoric high, so combining it with other artificial stimulants that aim to take an individual to similar places both psychologically and physically has, historically, been a rather popular choice. But there is a specific incarnation of the marriage between sex and drug use that has been gaining increasing attention in the media, namely chemsex, which owes its rise to the proliferation and disinhibition of the gay sex scene, and the rise of increasingly potent forms of moden stimulant.

What is chemsex? Chemsex is a term appropriated predominantly by the gay community to refer to sexual encounters where particular types of drugs are used to enhance or heighten the sexual experience. The drugs most commonly associated with chemsex are crystal methamphetamine, cathenones (mephedrone, 3MMC, 4MMC) and GHB/GBL (gammahydroxubutyrate/gammabutyrolactone). Whilst a variety of other drugs may also come into play during chemsex (alcohol, amyl nitrates (poppers), cocaine etc), it is the specific highs associated with these other drugs that provide the desired pleasure and disinhibition, and that drive and define the chemsex phenomenon.

A powerful recent documentary called ‘Chemsex’ investigates the phenomenon in more detail, shining a light on some of the ways in which chemsex parties, where users engage in drug and sex binges over multiple days, can have damaging effects on their users. The documentary comes at a time where the health risks have been made abundantly clear in the mainstream media after the NHS and the British Medical Journal identified it as a health priority

As with all other drugs taken to encourage some form of euphoric high and disinhibition, the drugs used in chemsex each come with their own unique set of desired outcomes and associated risk -both in the short term with the immediate physiological effects, or with the risks connected to longer term repeated usage. This week, we take a look at GHB/GBL in particular.

GHB/GBL GHB and GBL both produce the same effects, which can be similar to those produced by alcohol. People who take these drugs can feel euphoric, relaxed and uninhibited sexually. They can also feel extremely drowsy and there have been several well-publicised instances of these drugs being used either in conjunction with fatal overdose, or with sexual assualt/date rape. Accidental death is a risk because people can ‘go under’ when using the drug – experiencing fits, slipping into a coma or suffering respiratory arrest. The drug most frequently comes in liquid form and as such users are at serious risk of overdose as potency can be very unclear and errors in dosage are easy to make. It’s liquid form can also make it easy to slip into somebody’s drink, and when the victim is highly drowsy they are prone to rape or other forms of sexual abuse. In addition to these dangers, when used at a chemsex party, GHB can leave the user more open to the contraction of STIs like HIV by putting themselves at greater risk through unprotected and intense sexual encounters, this can become particularly true for individuals who become addicted to chemsex. An insightful editorial in the BMJ goes further, pointing out:

“Taking recreational drugs during sex can lead to a number of potentially harmful side-effects including… serious mental health problems such as anxiety, psychoses and suicidal tendencies. It is essential that both patients and healthcare professionals – including GPs and primary healthcare teams – are aware of these and take the issue seriously”

The high profile death of the boyfriend of the former deputy assistant commissioner of the Metropolitan police in 2013 was a classic tragic case of an individual taking too much of a substance with unclear potency at a party. Because the symptoms make the user appear to be peacefully sleeping as they descend into respiratory arrest, other party-goers may not notice the danger until far too late.

People who take GHB or GBL regularly can develop a dependence on the drug and withdrawal symptoms include confusion, shaking, epileptic seizure and coma. These withdrawal symptoms are especially likely if the user runs out of the drug and has to suddenly stop taking it and as such it is strongly advised to seek medical support or addiction treatment, to manage detoxification safely and rehabilitate effectively. Ibiza calm has recently seen a rise in the treatment of chemsex drugs and offers a safe and effective detoxification environment coincide with educational sessions and therapy. Furthermore, awareness around the dangers and the vulnerability of taking chemsex drugs needs to exploited, alongside offering inpatient services at Ibiza Calm and outpatient specialist clinics within primary care so that help is accessible and available to tackle this current Chemsex trend.