Why do people self-harm? 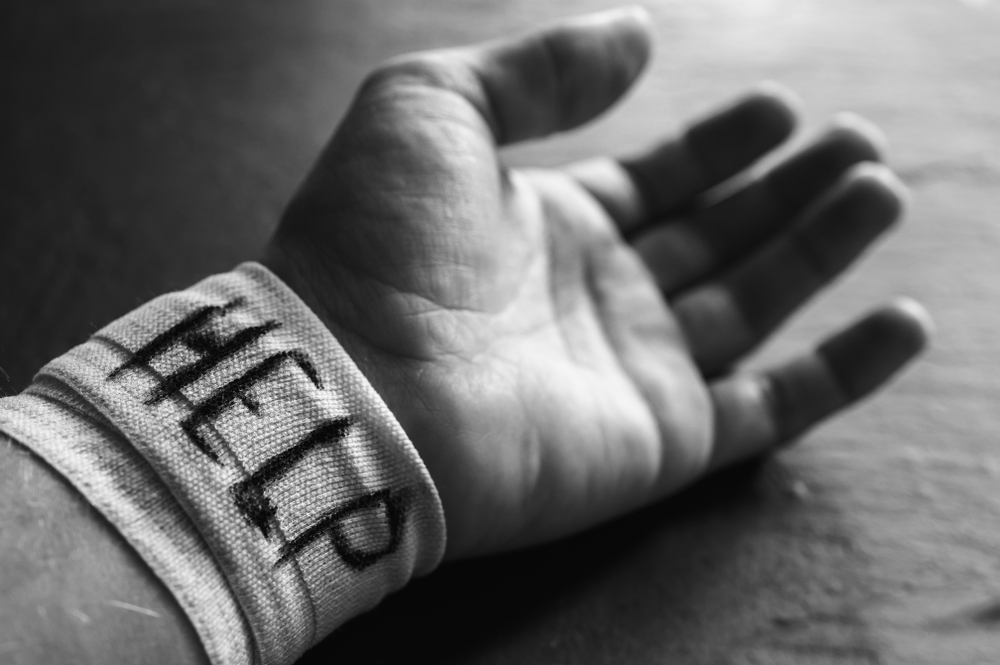 Why do people self-harm?

Self-harming is the deliberate act of injuring oneself. There are many ways people can do this, and any repeated low or high-risk behaviour that causes harm or injury can be considered as self-harm.

These behaviours are not normally an attempt at suicide but a way for the person engaging in the act to deal with intense or difficult emotions – such as pain, frustration, and anger. 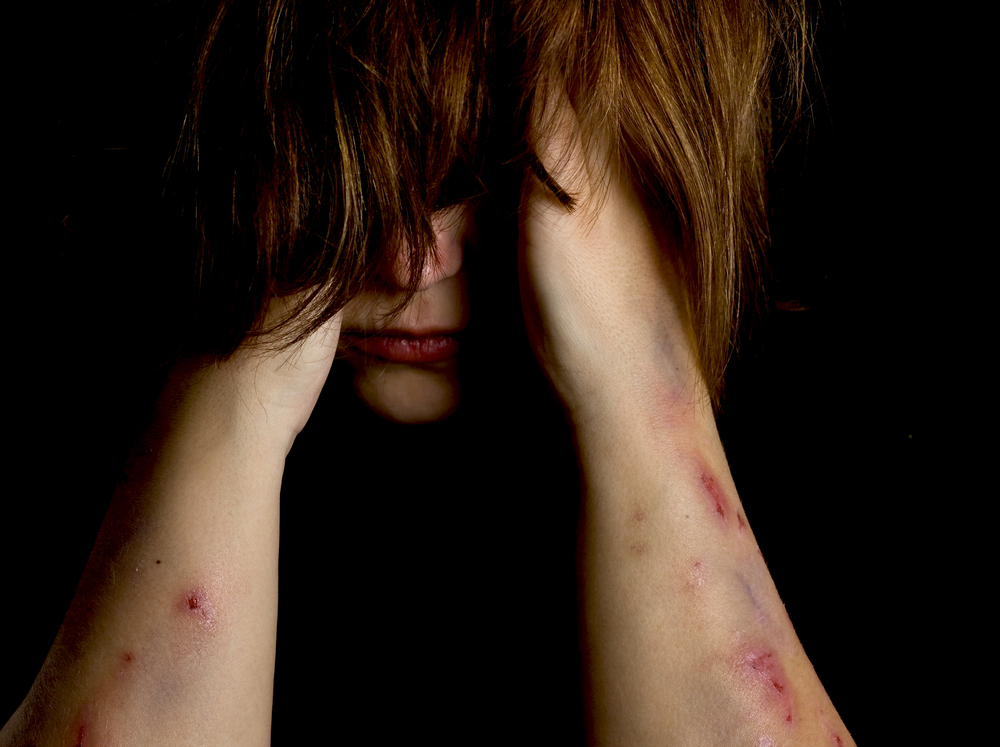 In the immediate term, the harm or injury may give the person a sense of relief or peace. However, this is short-lived and is often followed quickly by feelings of shame, remorse, guilt, and fear. Furthermore, the initial feeling they were trying to escape from also returns – often intensified.

Self-harm, also known as self-injury, is widespread, with the numbers of reported cases growing. Whilst it can occur in anyone, teens have the highest rates of self-harming behaviours – with the average age of the first instance being 13 years old. 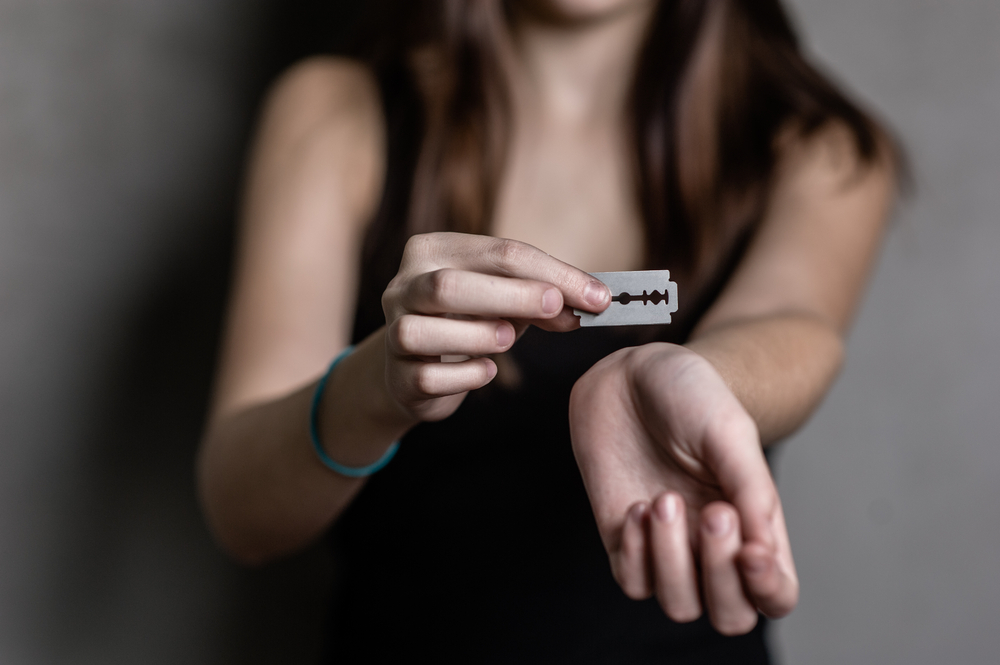 Many people will just try it a few times, for others, it can turn into a long-term compulsive and repetitive act, which for some will have catastrophic or even fatal consequences. The physical effects of self-harming can include infection and septicaemia, permanent injury and scarring, muscle damage, tendons and blood vessels, major-organ failure, and even accidental death. Emotionally it leads to social isolation, poor self-esteem and self-image, and feelings of shame, disgust, and guilt.

Self-injury can be a sign of a separate mental health condition such as anxiety and depression and can often occur in conjunction with these and other disorders such as substance abuse or addiction. It is believed that as many as 55% of people presenting with self-harming behaviours also struggle with an eating disorder such as anorexia nervosa, bulimia or binge eating.

The good news is with therapy or counselling and treatment for any underlying and co-occurring conditions, individuals can and do recover successfully, finding and learning healthy ways to deal with difficult emotions and how to express themselves without the need to inflict physical harm upon themselves. 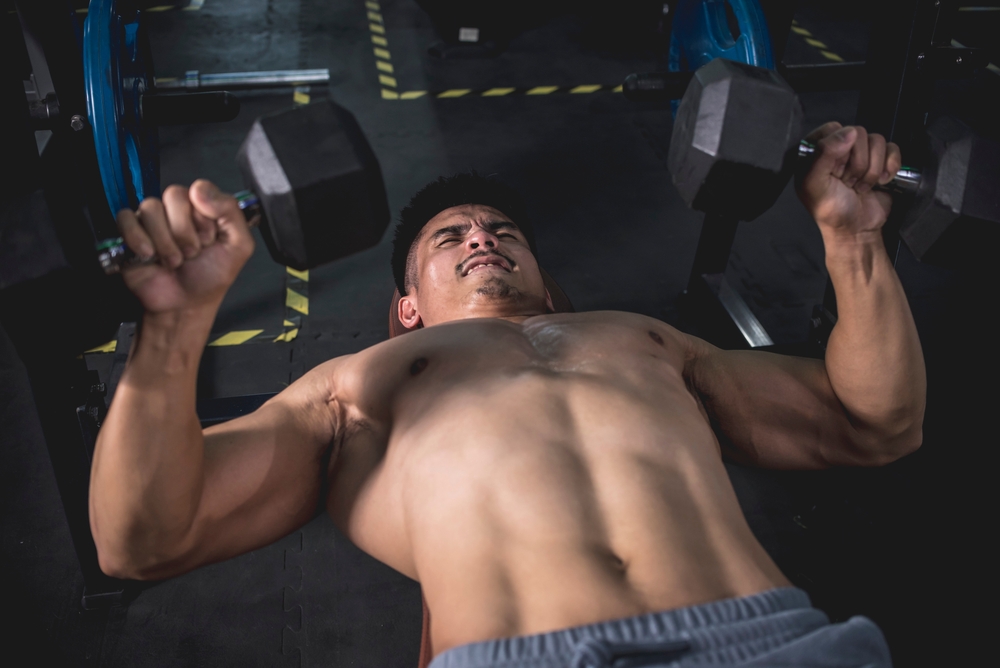 Self-harm is more common than most people think – because of the perceived stigma attached and the secrecy and shame surrounding the act itself, it can prove difficult to obtain accurate statistics – but it is thought that it could potentially affect as much as 20% of the population at some point in their lives.

There is no specific type of person who participates in this behaviour, though it does seem to present more often in young people and adolescents, with the average age for a person to start being around 13 years old. It is thought that some of the triggers are linked to all the changes a young person experiences at this age, new schools and peer groups, hormones, and introduction to substances such as recreational drugs and alcohol. In the lower age groups (12–14-year-olds) self-injury is more prevalent in females, however as the age increases, the numbers even out, affecting males equally by ages 22-25. 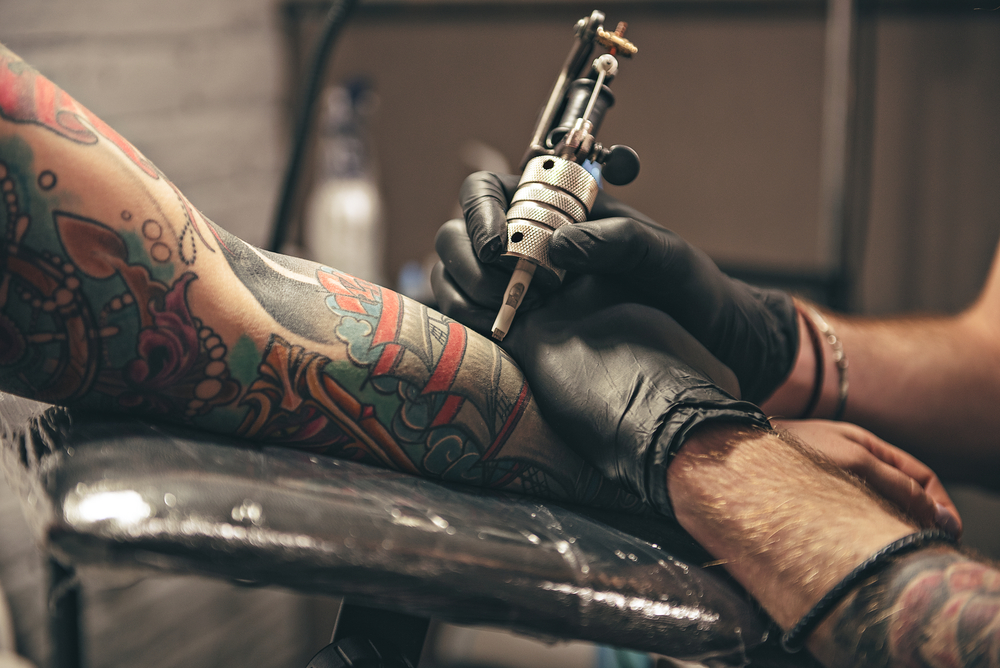 One person’s reason for self-harming can be very different to the next; however, there are some recurring themes and triggers.
•         Challenges/changes at home (separation/divorce, sick or invalided parent).
•         Problems with friends, struggling with fitting into a new peer group.
•         School pressures, a change in school, academic difficulties.
•         Bullying – in person or online.
•         Introduction or increase in alcohol and drug use.
•         Low self-esteem or self-worth, poor self-image or body-image.

Any of these issues can feel overwhelming, if one or more come together, it can quickly become too much for someone to deal with. Particularly if they don’t feel like they have anyone to talk to or share their feelings with – so they turn to inflict pain on their body to release the emotional pain they are experiencing. 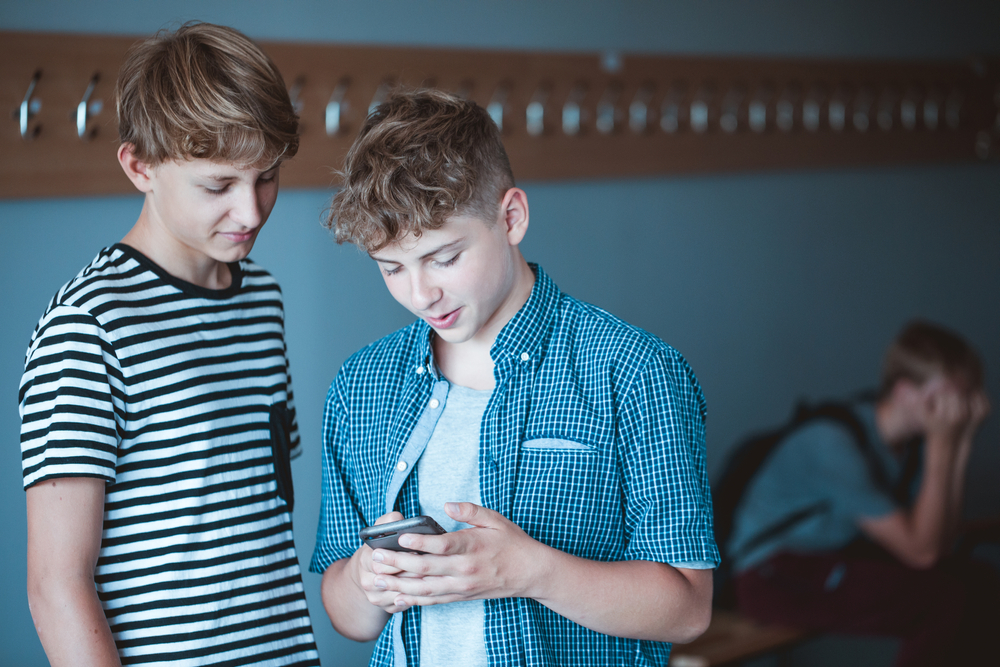 Considerations that might make someone more at risk are:
• Experience of a mental health disorder such as anxiety, depression, and eating disorders.
• Being a young person who is not under the care of their parents is in care, or who has left a care facility or changed care providers.
• Being part of the LGBT community.
• Suffering a bereavement.

Experiencing the above doesn’t mean a young person will self-harm. A person may self-harm for a reason not mentioned here. It can happen to anyone.

It can be difficult to know what to do if you suspect that someone you love is hurting themselves or to be sure that they are. Individuals will often try to keep their self-harming a secret because of guilt or fear. Some signs include trying to cover up evidence of their injury and retreating from situations where it may be talked about or brought up.

If you are worried about yourself, your teen, or someone else; you think they may be self-harming, or engaging in risky behaviour, here are some potential signs to look out for. 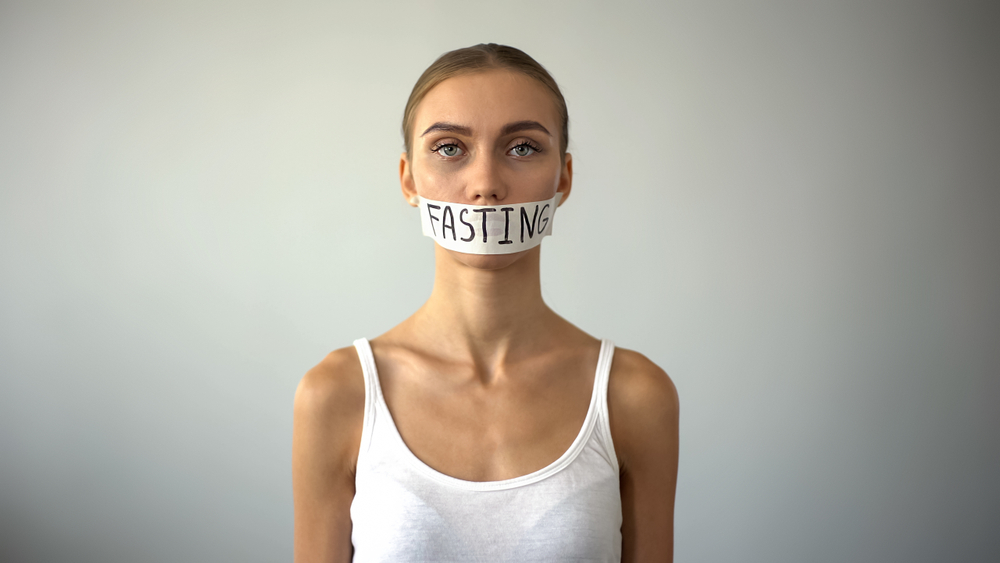 Emotional symptoms and behaviours
•         Withdrawal from family, friends and loved ones, and once-enjoyed activities.
•         Expressing feelings of hopelessness, helplessness, or worthlessness.
•         Experiencing difficulties with low self-worth, self-esteem, or self-image.
•         Questioning their identity and/or place in the world.
•         Mood swings, volatility, and emotional instability.
•         Feelings of guilt, shame, or disgust.
•         Unpredictable and impulsive behaviours.
•         An increase (or onset) of depression or anxiety.
•         Spending a lot (or an increased amount) of time alone. 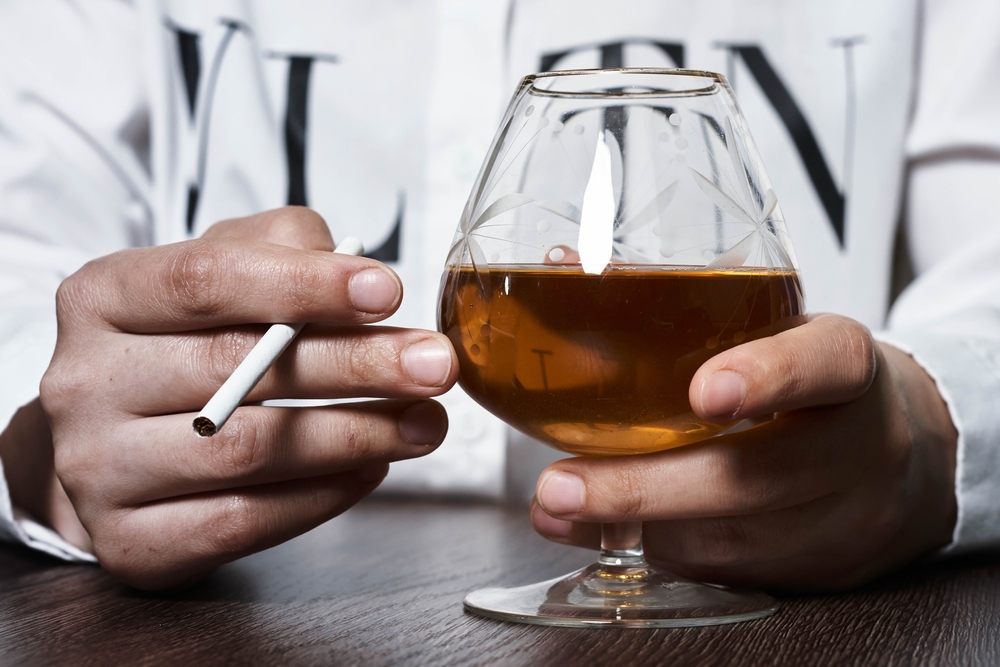 If you recognise any of the above behaviours, signs, or symptoms, then there is a very good chance that you or someone you love is self-harming, and you should seek professional advice as soon as possible. Treatment is available so that further consequences can be avoided. 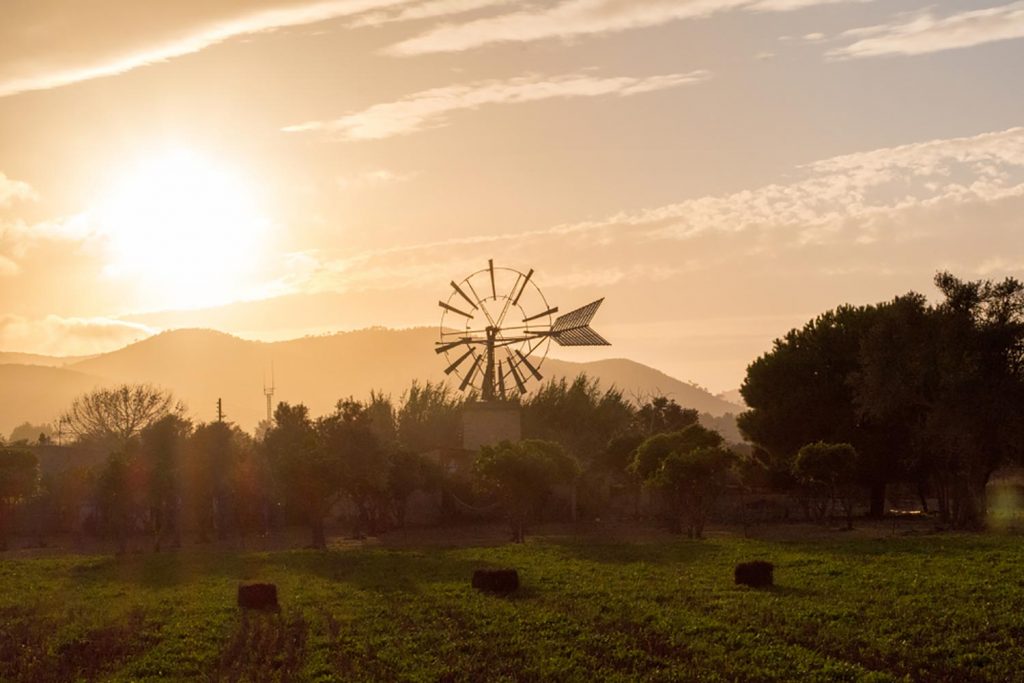 Here at our private rehab center – located on the beautiful island of Ibiza – we have a highly qualified team experienced in a range of therapies for the treatment of a variety of mental health disorders, including drug and alcohol abuse, addiction, PTSD, bipolar, anxiety, depression, and trauma.

Alongside the more traditional methods of individual and group counselling, we use transcranial magnetic stimulation and equine-facilitated psychotherapy.

For any information about our Spanish rehab center, including details on admissions, please contact sharon@ibizacalm.com