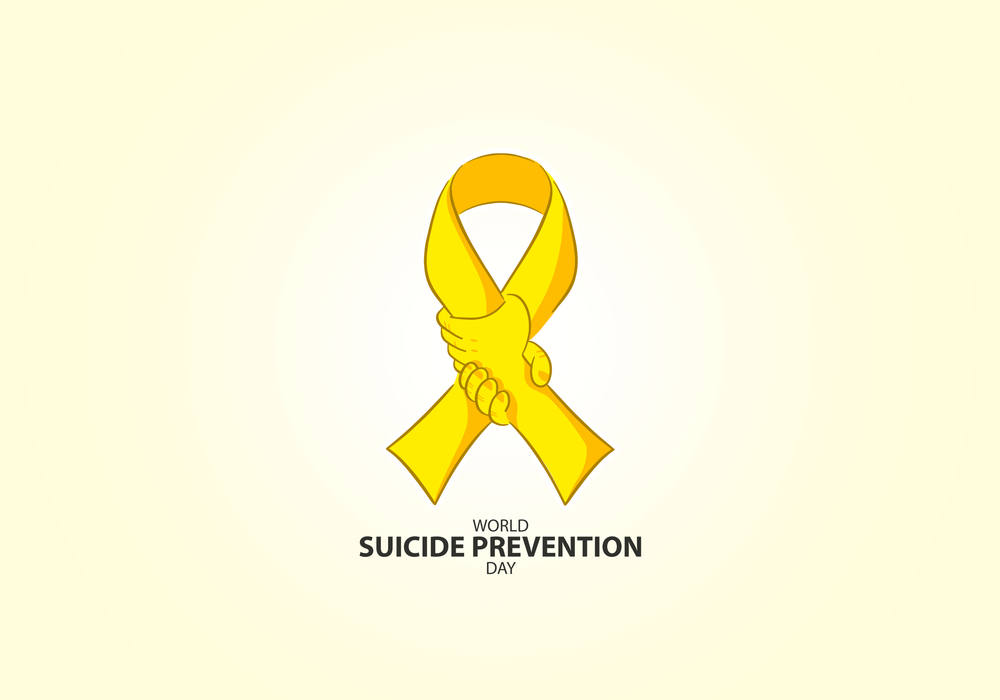 The WHO reports that more than 700,000 people die from taking their own life each year, other estimates say the figure could be much higher. The awareness day was introduced to increase understanding around suicide and the measures that can be taken to prevent it.

The theme for this year is ‘Creating Hope Through Action’ which the IASP says, “is a reminder that there is an alternative to suicide and aims to inspire confidence and light in all of us; that our actions, no matter how big or small, may provide hope to those who are struggling.” 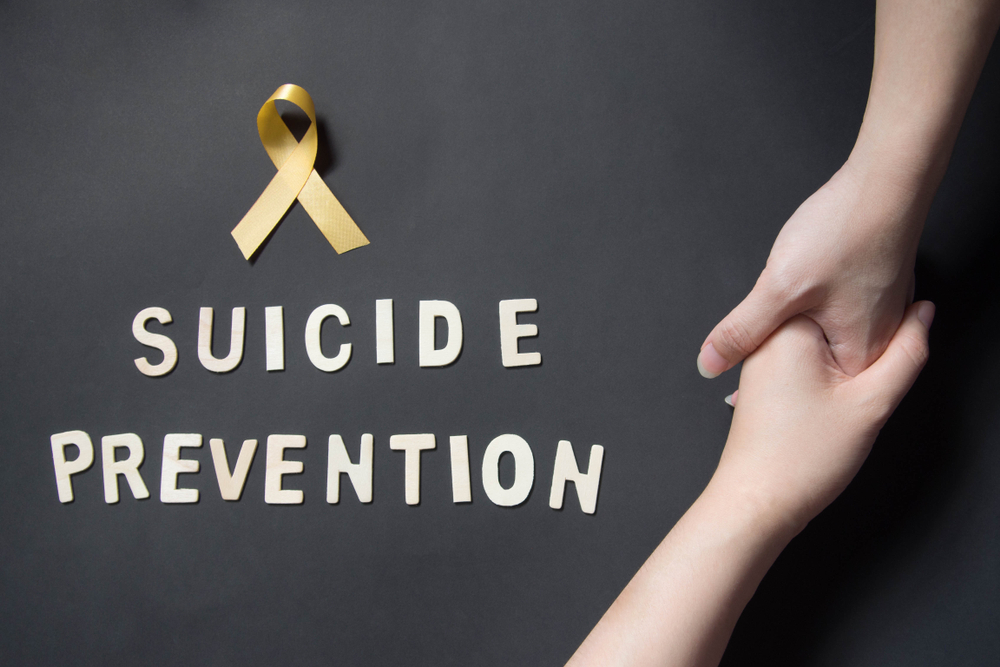 There is no one single reason for someone to take their own life, there are a lot of complex factors involved. Leading risk factors include depression, substance abuse, and a previous attempt.
Risk factors are traits or situations that make it more likely that someone would think about, try, or die by suicide. Major risk factors include: 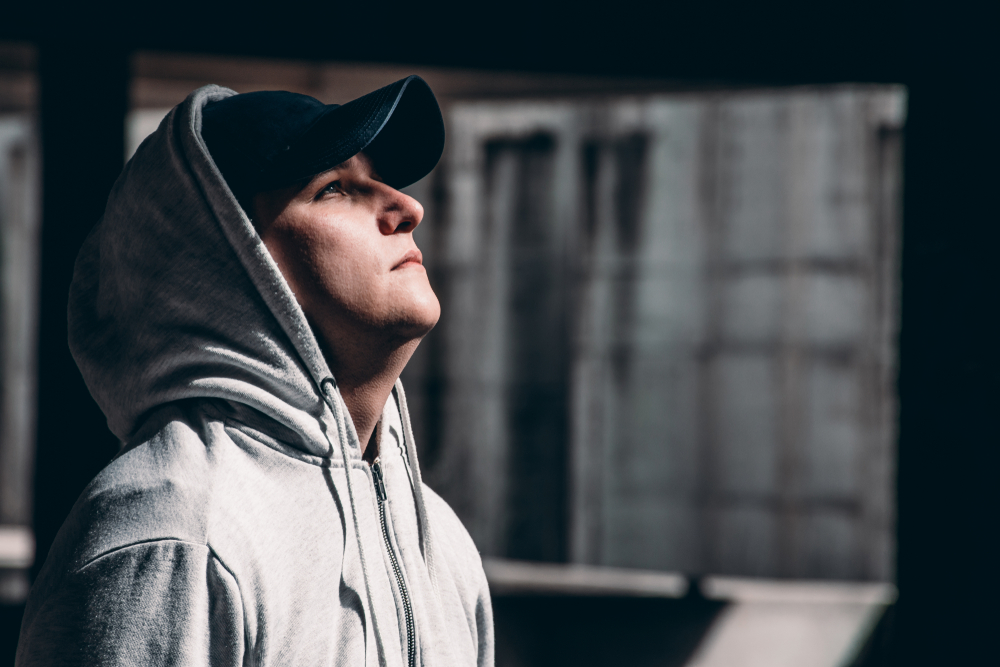 People struggling with substance abuse are six times more likely to commit suicide. Addicts and alcoholics are overwhelmed by feelings of loneliness, hopelessness, and despair, cut off from a support network they are often in isolation and at the mercy of their destructive and damaging thoughts, this can lead addicts to try and escape from these emotions by taking their own lives.

If someone has consumed alcohol or a substance, their inhibitions are lowered, and they are more likely to take risks or be impulsive or reckless, almost a third of all suicides are by people who are under the influence of drugs.

Addiction leads to a lot of poor choices: damaging behaviours and dangerous decisions, leave an addict with guilt, regret, and shame. Being unable to put down the drink and drugs causes further feelings of failure and uselessness. This can result in the individual deciding they don’t think they are worthy of living, and even torturing themselves by thinking that people would be better off if they were dead.

Individuals struggling with mental health conditions such as depression, anxiety and trauma self-medicate using drugs and alcohol. This often only compounds the problem leading to an increase in symptoms and increased feelings of restlessness, despair, and misery. 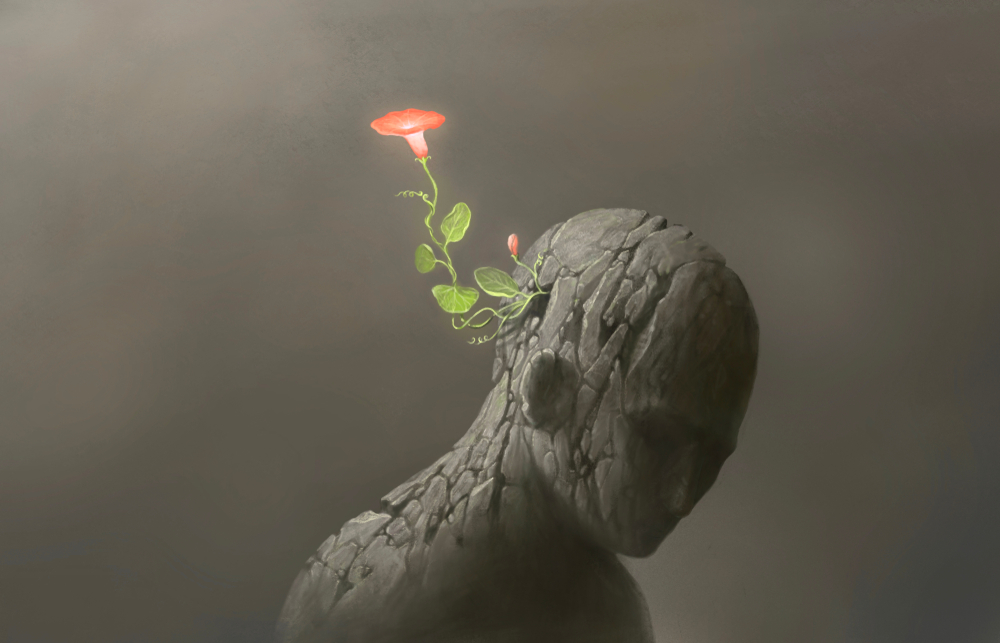 Are there any warning signs of suicide?

Suicide is a tragedy, and, in some cases, it can be prevented by identifying warning signs and getting the individual the right treatment and help. Some signs are more apparent, such as talking about death and suicide, whilst others are less obvious.

If you are worried that someone you love could be considering committing suicide, here are some signs to look out for – 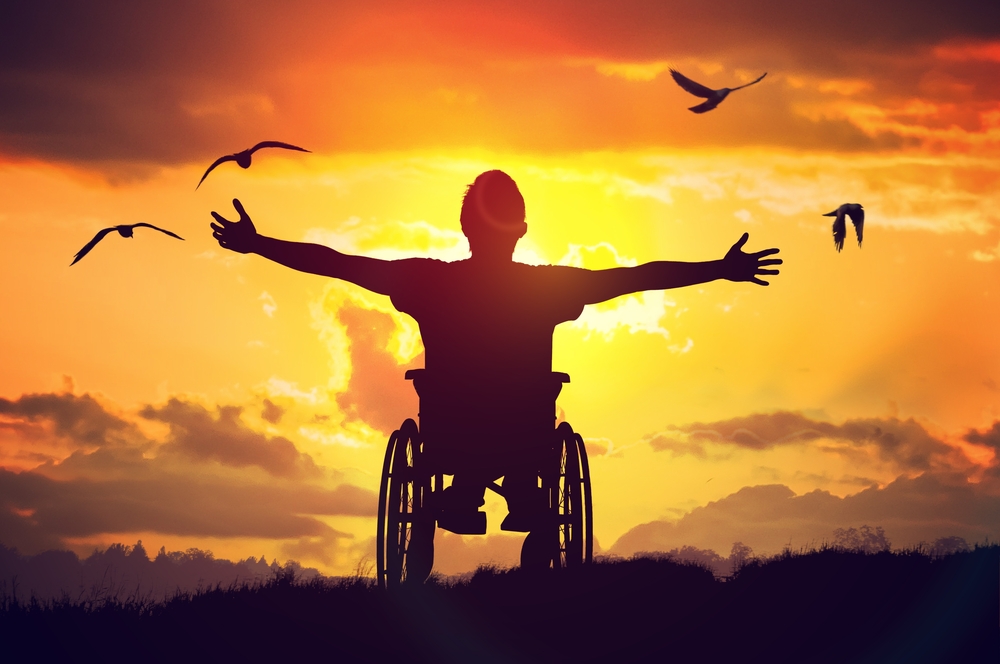 A step towards prevention – treatment for depression and addiction

If you have lost someone to suicide you will understand how painful and heartbreaking it is. Along with the loss experienced when you lose a loved one, there are often feelings of guilt and self-recrimination that you could have done something. You need to remember it is not your fault, when someone takes their own life, it was their decision and their responsibility. However, if someone you care about is showing signs of suicidal behaviour, you can take steps to get help.

Depression and substance abuse are two of the biggest risk factors in suicide, so getting help for these and other mental health conditions is a huge step towards preventing it.

Almost 90% of people that seek treatment for depression are treated successfully using therapy or medication. However, it is estimated that only 50% of people who suffer from depression will seek treatment. 300 million people worldwide have a problem with alcohol misuse or alcoholism, and 10% of the world has a substance misuse disorder but under 10% of these get treatment.

Encouraging a friend, family member, colleague or loved one and urging them to seek help is vital. A lack of connection or a support network is a common characteristic in sufferers of depression, alcoholism, drug addiction and suicide. 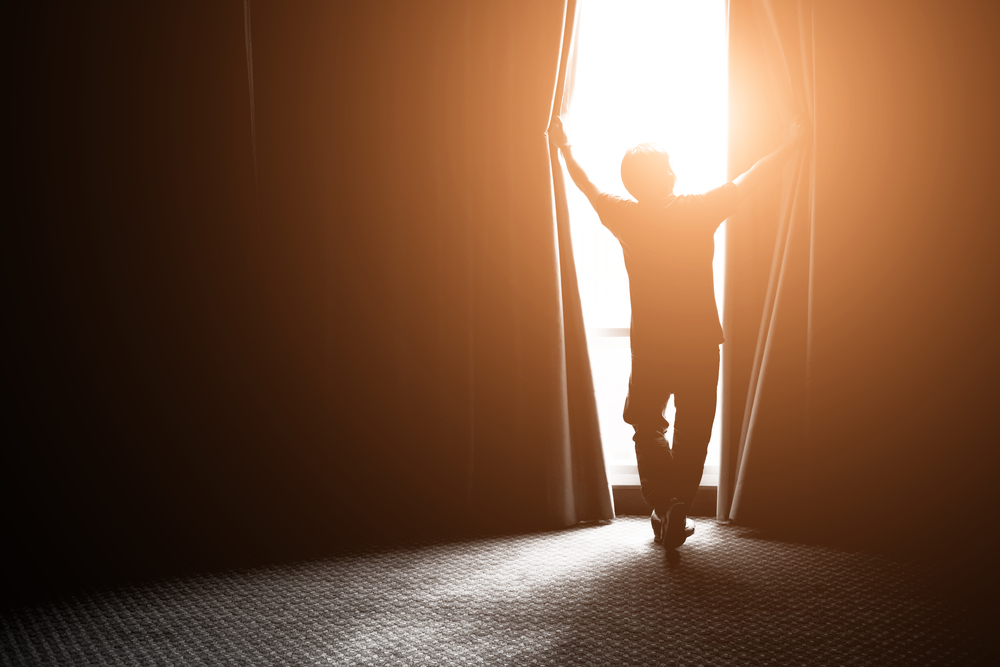 Located on the Balearic Island of Ibiza, set in a private, idyllic, and tranquil location, our residential rehab centre is the perfect place to get help.

We have had huge success with treatments such as transcranial magnetic stimulation (TMS), cognitive behavioural (CBT) and eye movement desensitisation and reprocessing (EMDR) to help clients struggling with depression, alcoholism, drug addiction, and trauma.