What is Fentanyl? And why is it so dangerous? 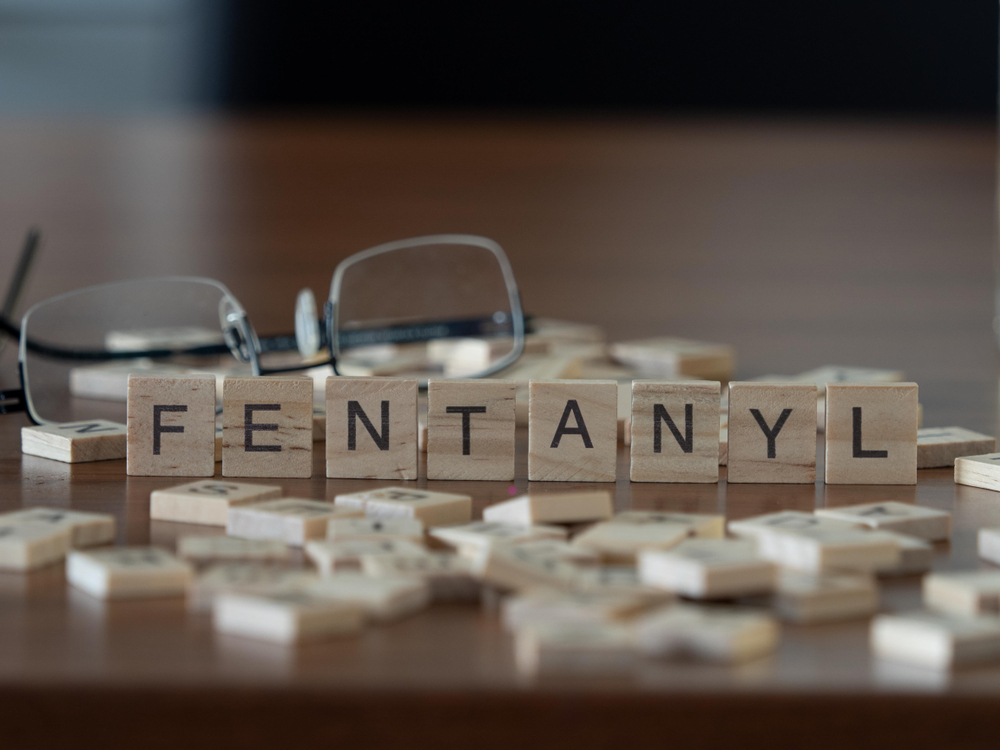 What is Fentanyl? And why is it so dangerous?

Fentanyl has been making the headlines again in recent weeks. The drug first came to worldwide public attention back in 2016 when it was reported that the megastar Prince had died from an overdose.

Data published last month by the US government’s public health agency the CDC, suggests that the combination of the pandemic and the use of stronger illicit drugs, such as fentanyl, have raised the drug overdose figures to an estimated 93,000 deaths in 2020, an increase of more than 20,000 on the previous year.

There is evidence that illegally produced fentanyl has been used to cut drugs in both the USA and Canada for almost two decades. The surge in the number of related overdoses and deaths was first noted around 2013 and has been out of control ever since. In 2017 the UK’s national crime agency (NCA) warned that the drug had been linked to a worrying rise in deaths in the north of England. 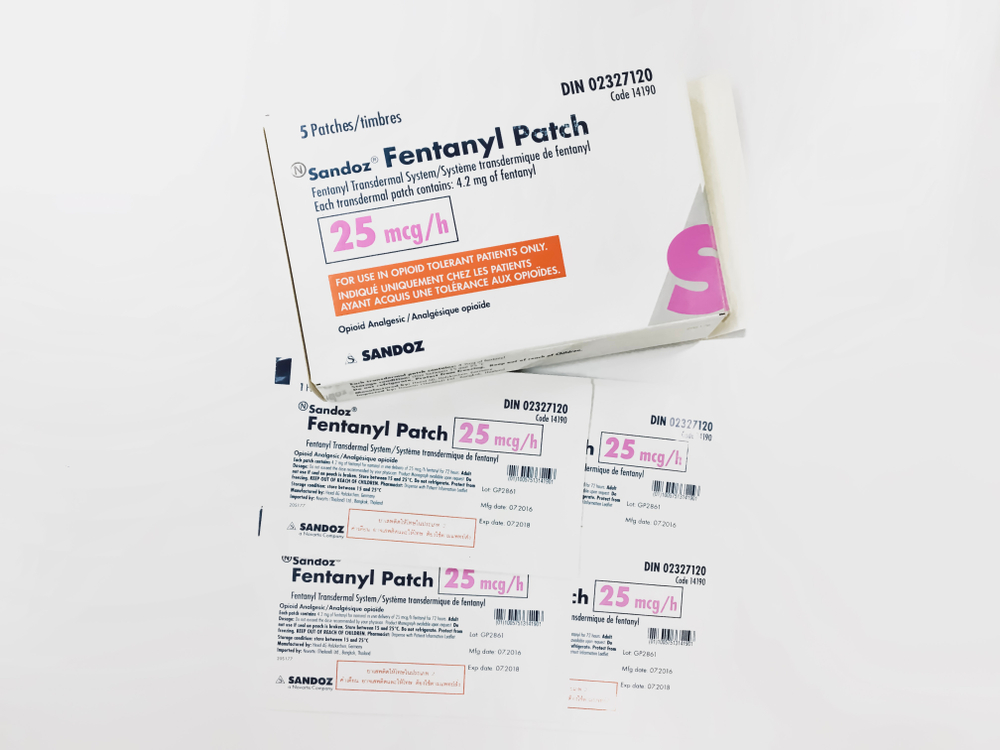 It can also be used in conjunction with other drugs in anaesthesia. It is fast-acting and can be administered intravenously by injection, nasally in a spray, absorbed through the skin on a patch, or given as a lozenge or tablet to suck and be ingested through the cheek.

It was developed and approved for use in the USA during the 1960’s by Paul Janssen – who along with his father Constant founded Janssen Pharmaceuticals, now part of Johnson & Johnson.

In recent years it has become popular for use as a recreational drug, either taken alone or mixed with heroin, cocaine, or amphetamines. This has boosted the sales of illegally obtained or manufactured fentanyl. 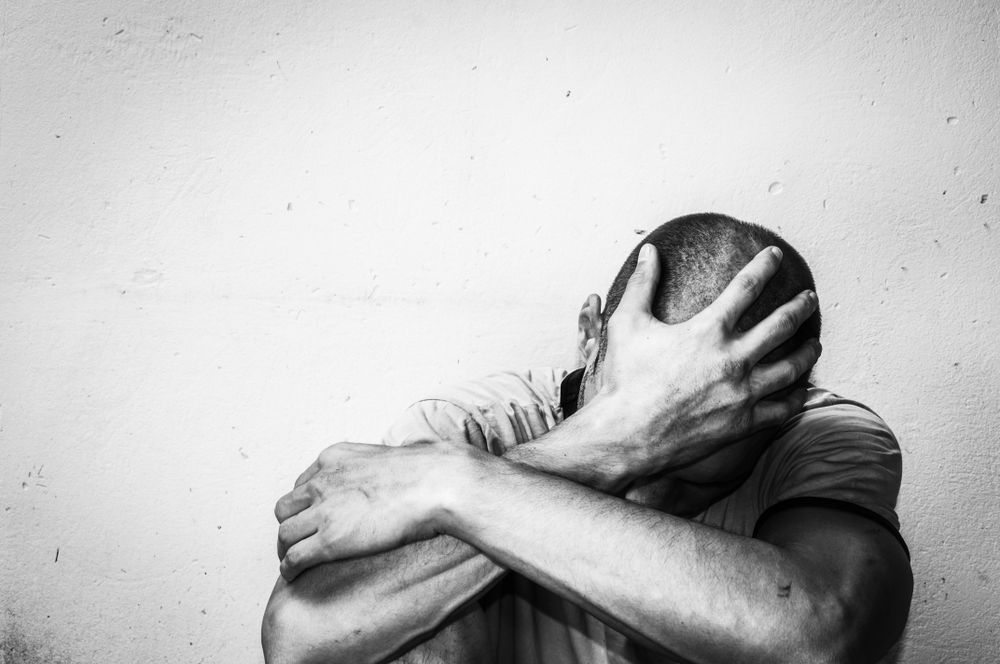 Why is Fentanyl so dangerous for addicts (and others)?

Drug cutting is the practice of mixing one drug with another drug or substance. While this exercise is sometimes used to change the impact of the drug, it is primarily done so dealers can increase the volume of their product and make more money. Some dealers will use a cheaper, or less powerful substance to bulk out a superior quality or higher potency product, to maximise the profits.

Fentanyl and other synthetic opioids such as Carfentanil are highly potent. They are cheaper than other prohibited drugs (heroin) to purchase and easier to import, and a small amount will go much further. There have been reports of these being mixed with ingredients such as talcum powder and being sold as heroin. The danger is the buyer doesn’t know exactly what they are taking, and this has led to a huge increase in the number of accidental overdoses by drug users.

Another issue with these synthetic drugs is their potency and the fact that they can be absorbed easily and rapidly through the skin. Carfentanil is up to 10,000 times stronger than morphine, it is used as a tranquillizer for elephants. It is so powerful that just a few grains can cause serious problems to emergency service personnel if touched by accident on a call out. Individuals can overdose quickly, experiencing dizziness, shallow breathing, and heart failure – and Naloxone or Narcan, the drugs used to block opioids and avoid an overdose, is not always effective. 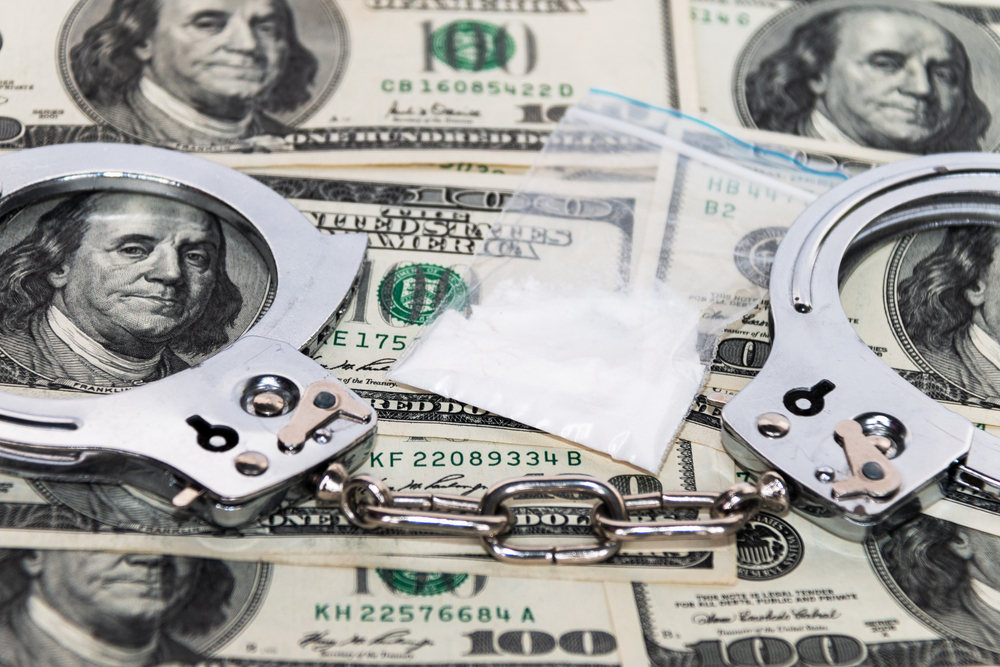 Fentanyl is part of the opioid family of pharmaceuticals, a class of drugs that include the illegal drug heroin as well prescription pain relievers like oxycodone, codeine, and morphine. These work in the brain and nervous system to produce pleasurable effects and relieve pain. They are naturally found in the opium poppy plant, or synthetically made in a laboratory.

Although regularly given as pain relief after an injury or surgery, opioids can be highly addictive. Over time they change the chemistry in the brain meaning individuals will require higher or more frequent doses to get the desired result. Long-term use can lead to addiction and dependency. These can cause physical and psychological symptoms if the drug is withdrawn. Not all people who are dependent are addicted, however, the physical dependency alone can create problems when trying to reduce or stop taking them.

Addicts crave a substance and will go to any lengths to continue its use, putting the use of drugs over everything else in their lives – work, health, and family. Described as the opioid epidemic, or crisis, the last 30 years have seen huge numbers of people suffering from problems relating to the medical and recreational use of opioids – including addiction, criminality, health and financial issues and a massive increase in overdose deaths.

Governments blame a large part of this on the illegal importation and sale of synthetic opioids by the drug cartels. However, many believe the source of it is traceable back to when opioid painkillers became more widely and easily available on prescription from a medical practitioner, which then led to mass over-prescribing and problems with addiction. This has created a widespread increase in opioid addiction with individuals turning to illicit and street bought alternatives when their prescriptions are limited or withdrawn. 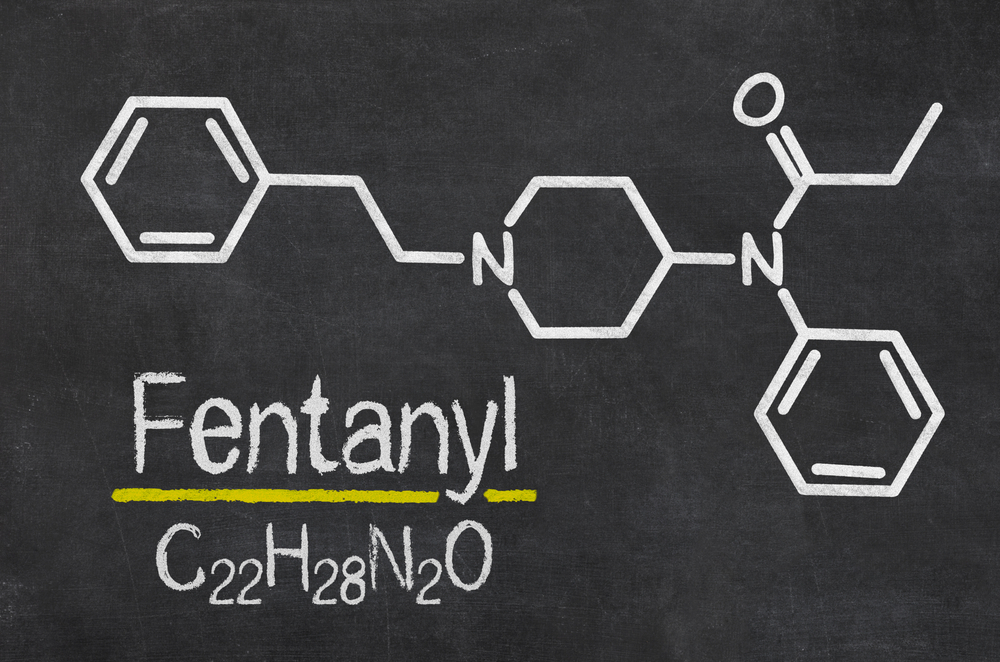 A medically supervised drug detox, followed by residential rehabilitation is the route most often favoured for the treatment of a serious opioid addiction. A good rehab treatment centre will work with the client to address their physical dependency whilst looking at the underlying reasons behind the misuse of the drug, or drugs, in the first place.

Therapies such as individual and group counselling, CBT and transcranial magnetic stimulation have all proven successful in the treatment of problems relating to illicit and prescription opioid drugs and addiction. 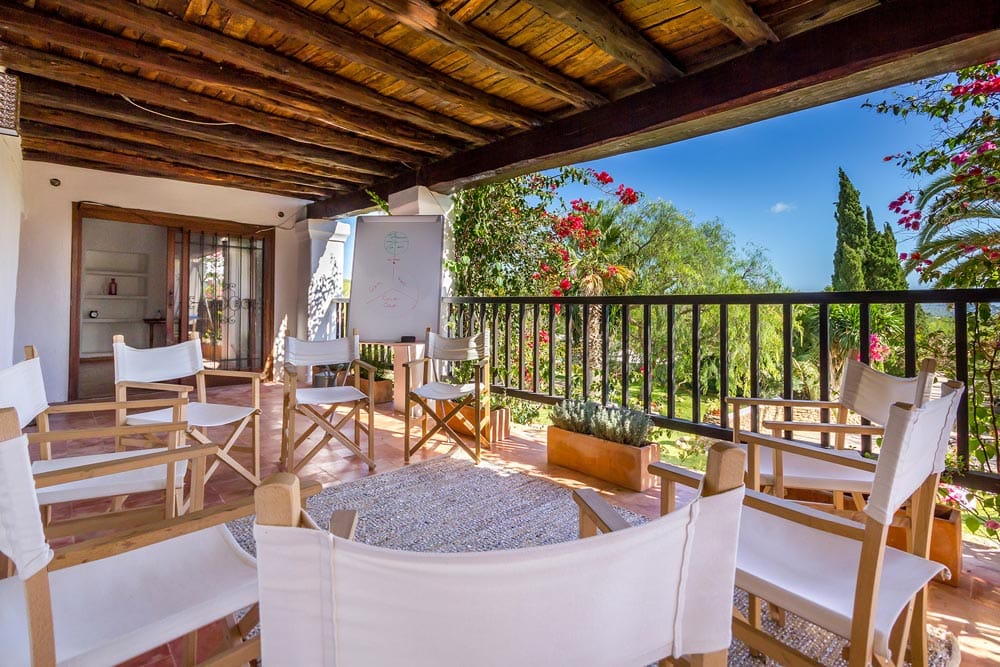 Located on the idyllic island of Ibiza we are the most personalised addiction and rehab treatment clinic in Spain and Europe.

We have a highly experienced team of fully qualified staff available to treat our clients for any problems relating to alcohol, drugs, addiction, and any related mental health conditions such as anxiety and depression.
For information on admission to the rehab centre please contact sharon@ibizacalm.com