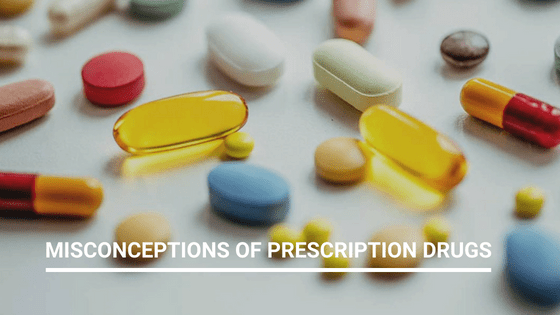 There are many parallels between the U.S and Europe when it comes to prescription drug addiction, including the rise in synthetic opioids like fentanyl. These are highly addictive drugs that have been increasingly mentioned in the media and cited as the cause of many high profile fatalities including Michael Jackson and Prince, although the reported ‘non celeb’ deaths in the U.S run into the hundreds of thousands. Prescription drugs are often perceived as safer than illegal drugs because they are regulated and prescribed by a doctor but nothing could be further from the truth.

Well think again, fentanyl the opioid derivative is 50 times more addictive than heroin and 100 times stronger than morphine, this is just one example of how some prescription drugs can be even more potent and addictive than ‘street drugs’. Some addictive prescription drug groups include; opioids, benzodiazepines, barbiturates, amphetamines, stimulants and some sleeping medications but the list goes on.

While many people take drugs that they are prescribed by their doctor with no problems, for some a tolerance can build up quickly which can lead to the need for a higher dose of the drug to obtain the same result and therefore a higher dependency. Many people function for a long time on prescription drugs before they realise they have developed a dependency. The addiction only becomes apparent when they can no longer function without the drug and start to experience withdrawal symptoms. The symptoms could be physical causing sweating, diarrhoea, shaking and nausea. The symptoms could also be more psychological causing, agitation, fatigue, depression and anxiety. In some cases those who have developed a dependency may even move onto illegal drugs like heroin to obtain the same result if their doctor has refused to prescribe them the original medication.

‘Prescription drugs are much safer than illegal drugs’

Prescription drugs are more socially acceptable than the illegal equivalent. They are general easier to obtain, they have been tried and tested by the pharmaceutical companies and prescribed by a doctor. What often happens is they end up in the wrong hands, mixed with alcohol and other drugs, producing a dangerous and potentially lethal cocktail.

‘Everybody does it, there is nothing to be concerned about’

With all drug use peer group pressure can play a major role in experimentation, prescription drug use is no different especially when it comes to the teen market. With much less stigma around prescription drugs than illegal drugs it doesn’t seem like a big deal to experiment with something you’ve found in your parents cabinet and if everyone is doing it then it must be ok. The truth is how a drug reacts in a persons body is very individual and impossible to predict. Research has also shown that teenagers who misuse prescription drugs are five times more likely to develop a drug abuse than those who don’t.

There is a reason why you need to see a doctor to be prescribed certain medications. They are meant for the individual who is prescribed them and only them. Sharing prescribed drugs with a love one or friend is illegal and could have potential repercussion should an individual experience any complications. In the same way that illegal drugs affect your brain and body so do prescribed drugs, what works for one person could have a very different unpredictable affect on another.

At Ibiza Calm we have first hand experience of the rise in prescription drug addiction in Europe and the wide demographic that it effects. This type of addiction can come as even more of a shock to the addict themselves as well as family and friends, it can creep up over time with no awareness until it becomes unmanageable. We have a tried and tested approach to pharmaceutical addiction to help you or your loved one detox and recover for good.