Suicide – A Life Lost Every 40 Seconds 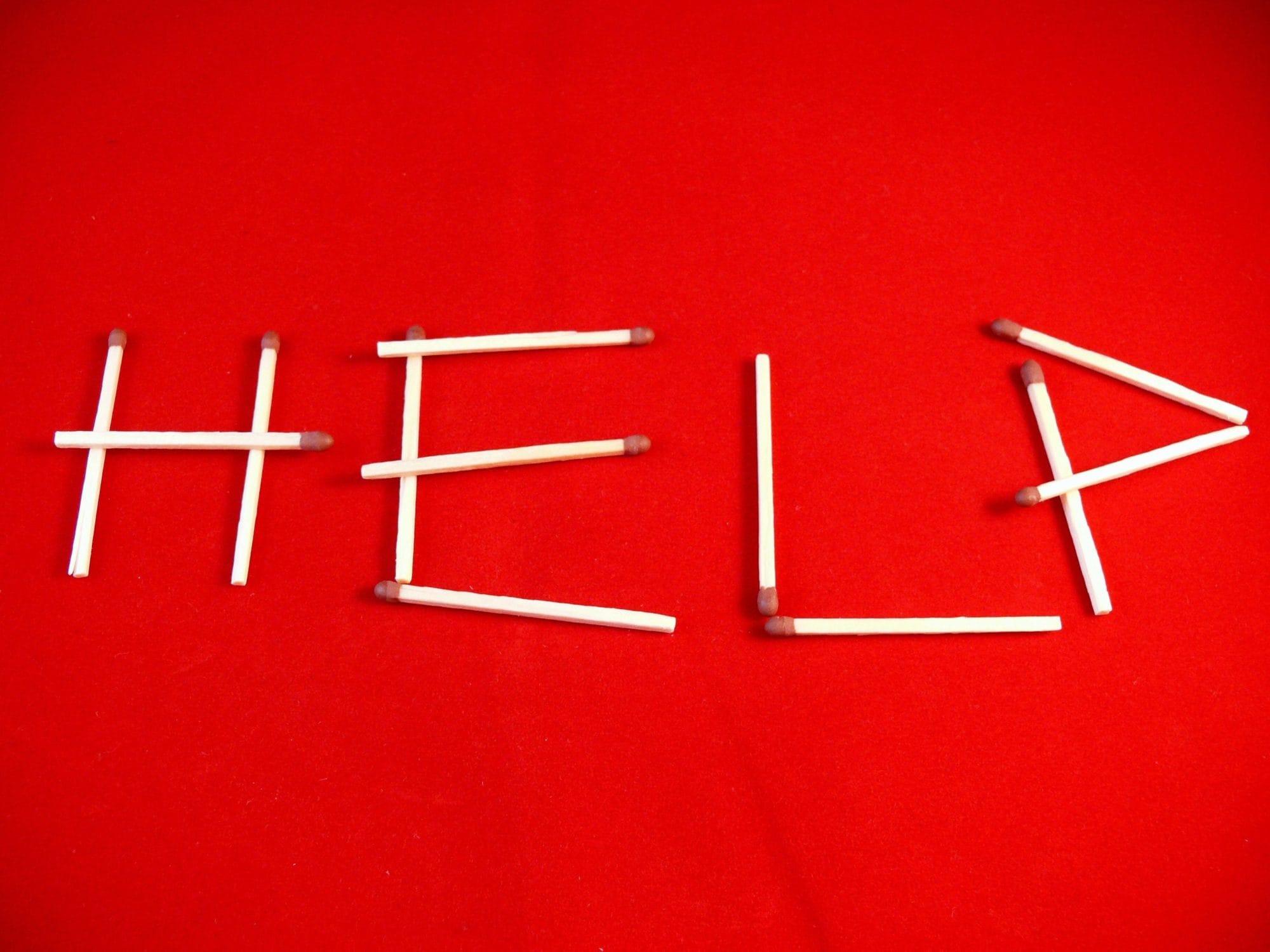 Suicide – A Life Lost Every 40 Seconds

Suicide accounts for one death every 40 seconds and globally every year, up to 800,000 people die from committing suicide. It is a leading cause in premature death with young adult death rates climbing and even though suicide is more prevalent in lower-income areas, the middle and upper class also adds to the death toll. Males and females are both affected, with the rate being higher in males above 40 but more apparent in females of younger ages. This is a universal problem and is one of the worlds biggest killers, yet it is one of the most preventable causes of death.

Of those 800,000 it is thought that per 1 suicide there are 20 more people who have attempted it. According to the International Association for Suicide Prevention (IASP) if you combine those who are affected by suicide and the fatalities, the number of rockets to 108 million people per year. This isn’t something you catch or a sudden cause like other deaths, it is a build up of immense emotional and physical pain with depression being the leading risk factor. September 10th was International Suicide Prevention Day – a day not just about suicide awareness but how it can prevented and what you can do to help.

If you have a loved one you are worried about here is a list of questions that can help.

Is someone talking about suicide?

Have they voiced their thoughts?

Or have they already attempted suidice before?

Are they depressed, anxious, talking about shame and guilt?

Have their behaviours changed?

Are they abusing substances such as drugs or alcohol?

Are they isolating themselves or having problems with sleep?

So what can you do to help?

Be open and don’t be afraid in asking, ‘Are you thinking about suicide?’ Speak to them in a non-judgemental way and offer your support.

Do you need to call emergency services? If you are worried that they have a suicidal plan in place, don’t be afraid to call, this action could be life saving.

There are also helplines that you can help them to access or individuals who can provide care such as therapists, GP’s, counselors or psychiatrists.

Follow up with them, even a message or a call to let them know you are there and that you want to support them could make the difference.

Stigmas:
It is thought that the suicide rates may be even higher but due to the stigma attached and in certain communities not all suicides are disclosed. Suicide also may act as a barrier, preventing those from seeking help. Talking about suicide, awareness days and having a non-judemental tone can help break down this down.

Policies:
Regardless of the individuals, healthcare professionals, friends and families suicide awareness and prevention need government support. According to WHO, 2014  “Suicide prevention is too often a low priority for governments and policy-makers. Suicide prevention needs to be prioritized on global public health and public policy agendas and awareness of suicide as a public health concern must be raised by using a multidimensional approach that recognizes social, psychological and cultural impacts”

In 2014, The World Health Organisation launched the first suicide prevention report known as Preventing Suicide: A Global Imperative. This is a call for action on countries to address suicide, based on their own contexts. This sparked an increase in countries asking for help with their own strategies who liaise with WHO at a regional and country wide level, alongside organisations such as IASP. This prevention plan also coincides with the Mental Health Action Plan 2013-2020 by WHO assembly, with a target of reducing sucide by 10% by 2020.

Evidence based research is also vital in gaining knowledge into why suicide happens in the first place. Recent work and effort  has managed to target certain induviduals who may be high risk such as indigenous peoples, young pregnant women, immigrants, prisoners, military personnel and lesbian, gay, bisexual, transgender and intersex (LGBTI) persons. This has allowed protective measures to be put in place for vulnerable people.

Suicide and Substance Abuse:
At least 1:5 suicides is caused from substance abuse. Whether or not substance abuse is used by the individual as an attempt to help mask their suicidal thoughts or they are a product of prolonged abuse – the link between suicide, depression and substance abuse is clear.  The three combined therefore need to be treated as a whole and neither symptom should be ignored – physical injuries when alcohol was present in a suicde attempt should also lead to treatment and help for substance abuse. On the contrary, a strong history of using with previous suicide attempts means that any suicide thoughts should be discussed, and worked upon accordinly in combition with the treatment of the addiction.

Truth be told, this work occurs in addiction treatment centres under the work of healthcare professionals. They don’t just treat substance abuse – they look at the individual as a whole, stemming right down to the core of the problem is a bespoke and holistic manner. People change after treatment with many saying ‘it is was either treatment, or death.’  If more government funding was put into addiction treatment, then perhaps this can also help bring down suicide rates? Treatment centres such as Ibiza Calm don’t just treat addiction, they also treat mental health, anxiety and other psychological disorders, all risk factors for suicide. In summary and to put it bluntly, treatment centres save lives.

Suicide is a tragic and global phenomenon. Is isn’t biased and will take a life no matter your age, gender, culture or financial background. It stems from individuals to a global and political crisis and whilst prevention measures are being put in place –  further work needs to continue in order to reduce the amount of innocent lives that are tragically lost. If you or a loved one needs help, help save a life and reach out.