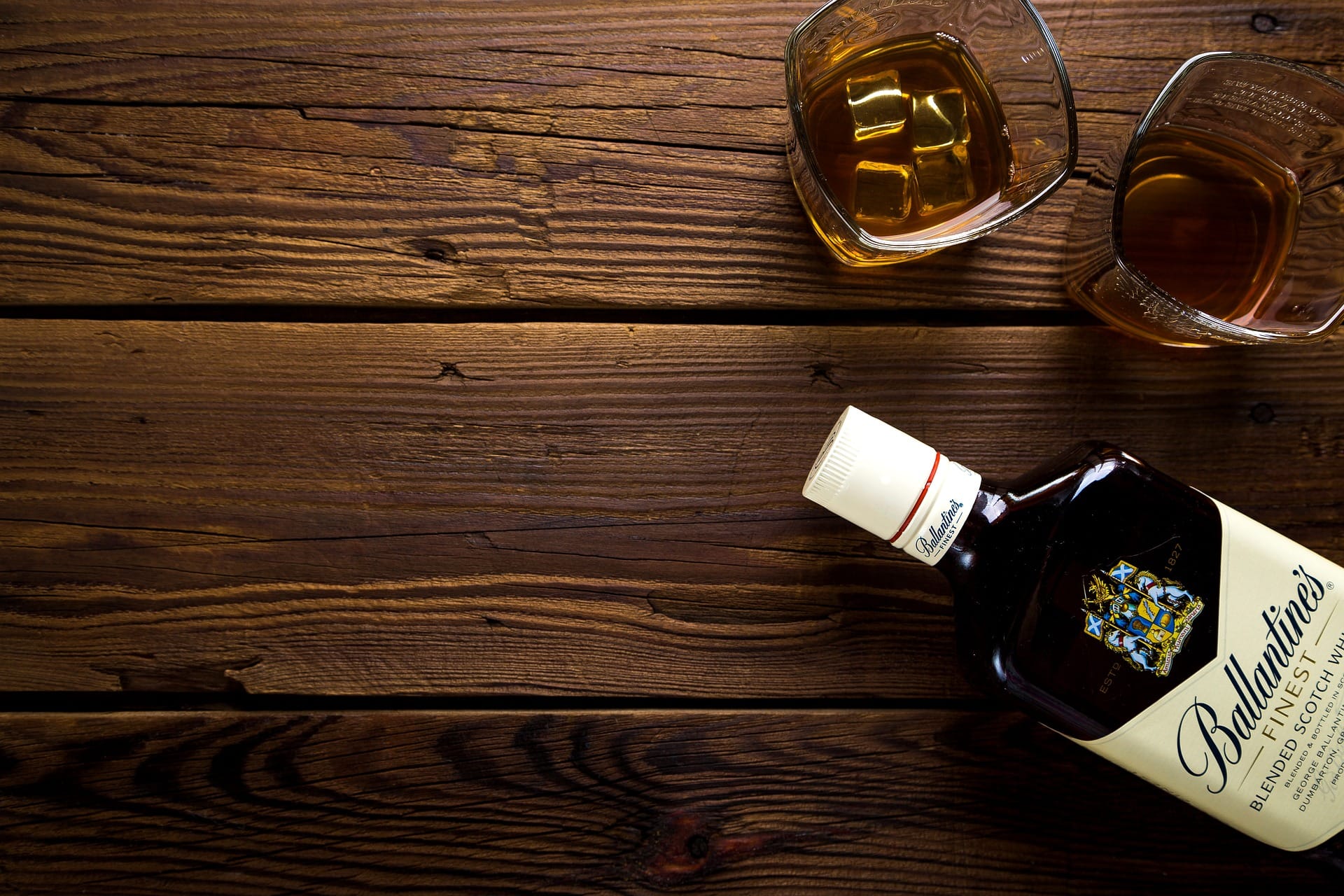 The word ‘alcoholic’ often typically invokes many stereotypes, however it is important to understand that it is a complex disorder and in truth every alcoholic is different; from their reasons for drinking, to their methods of trying to cope with life as they drink. Because of this, the treatment of alcoholics must be adjusted according to particular circumstances. Whilst no individual is likely to fit perfectly into a category, there are five distinct sub-types that when identified can aid rehabilitation professionals in their efforts to provide the alcoholic with the support he or she needs to live a clean and sober lifestyle.

Young adult alcoholics:  This is the most prevalent sub-type of alcoholics who generally begin problem drinking in their early twenties and on average are in their mid-twenties. They display relatively low rates of mental disorders and typically have no problem with abuse of other substances, although a small percentage uses cigarettes or marijuana. They are characterised as those who engage in binge drinking and there for do not drink as often as some of the other sub-types. This subgroup does not generally have a large family history of alcoholism and a very low percentage of this group ever seek any form of treatment. Those who do, generally seek help from 12-Step groups rather that treatment centres.

Young antisocial alcoholics:  Members of this group are also on average in their mid-twenties, but developed alcohol problems during their late teen years. At least half come from families with a history of alcoholism, and approximately half fit the criterion for antisocial personality disorder. Rates of major depression, bipolar disorder, social phobia and obsessive-compulsive disorder (OCD) are also common among this sub-type. About three-quarters smoke cigarettes and marijuana, and many also struggle with addictions to cocaine or opiates. Problems with irresponsibility, impulsiveness or criminal behaviour, including violence, aren’t uncommon. At least one-third seek some form of drug and alcohol treatment.

Functional alcoholics:   Most functional alcoholics are middle aged, are educated, have stable families, dependable jobs, and make more money than any other sub-type. About half of them smoke cigarettes and about a third have a family history of addiction.  Problems with severe mental illnesses aren’t typical. On average, they drink about every other day, consuming five to ten drinks per occasion. Less than 20 percent seek help for alcohol abuse or addiction; usually through private counsellors or 12-step groups.

Intermediate familial alcoholics:  This sub-type of alcoholics is also middle-aged, although they tend to have higher rates of unemployment. About half come from families with a multi-generational history of alcoholism. Nearly half have had severe depression at some point during their lives, and members of this subgroup have higher rates of other mental health disorders such as bipolar disorder, OCD, anxiety or antisocial personality disorder. About 20 percent have had problems with abuse of cocaine and marijuana. About one-quarter seek treatment, usually in the form of self-help groups, detox, or private treatment providers.

Chronic severe alcoholics:  This is the smallest but most severely addicted sub-type of alcoholics, predominately comprised of men. Nearly eighty percent grew up with addicted families and most had issues with substance abuse and addiction at an early age and they have very high rates of divorce. They also tend to have a very high rate of serious psychiatric disorders, as well as high rates of abuse of other substances such as cigarettes, marijuana, opiates or cocaine. They drink frequently and often engage in binge drinking. This group is most likely to seek help from self-help groups, or drug and alcohol treatment centres.

At Ibiza Calm, we have an expert team of highly professionals available at all times for any number of addictions you or a loved one may be suffering with, so please do not hesitate to call us if you need any help or advice.