Mental health and drug use in elite level sports 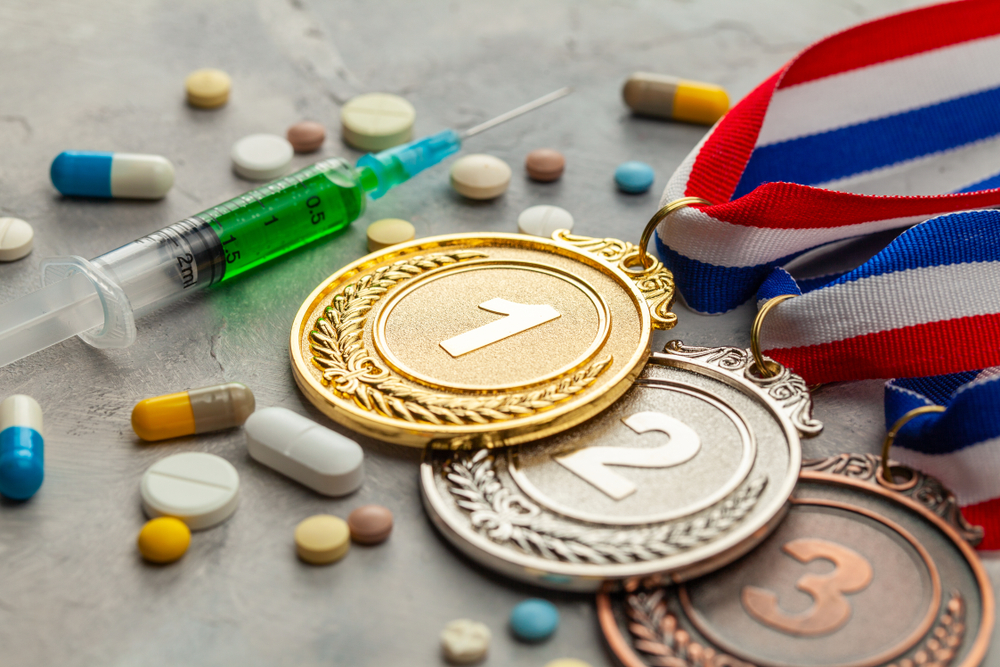 Mental health and drug use in elite level sports

Tokyo 2020 has dominated news cycles worldwide for the last two weeks. On display the amazing talent, fortitude, and strength of athletes of all ages vying to be the best in the world. There have been outstanding performances, personal bests, and world records broken.

And it is not just the Olympics, as sport resumes after its extended hiatus due to the pandemic we have been treated to Wimbledon, football’s Euro 2020, the British Lions rugby tour, as well as summer seasons of cricket and baseball – men and women showcasing their phenomenal athletic prowess.

Earning a place in any competitive event or team is not only a great honour but comes as the result of many months and years of training, discipline, and sacrifice. But what of the personal cost, both physically and mentally, to the elite athletes involved?

For many years there has been concern from professional organisations and sport’s governing bodies about the pressure some trainers, teams and countries will exert on their athletes to maximise their performance. This has led to controversy, widespread condemnation and even suspension or expulsion from an entire competition for those using banned substances and extreme measures to come out on top.

But when is the time to say it’s too much? Is it when an athlete is broken beyond repair and walks away from a sport that they have spent their whole life trying to be the best at? Or when they have done themselves an injury that they will never recover from? Or is it when they are addicted to the drugs, they took to enhance their performance or the ones that helped reduce the agony of constant training and competing?

In the last week we have seen Simone Biles withdraw from several events at Tokyo 2020 due to concerns over her physical and mental health, and England cricketer Ben Stokes take an indefinite break from all forms of cricket because of injury and mental health issues. Are we finally waking up and allowing our sports superstars to be human? 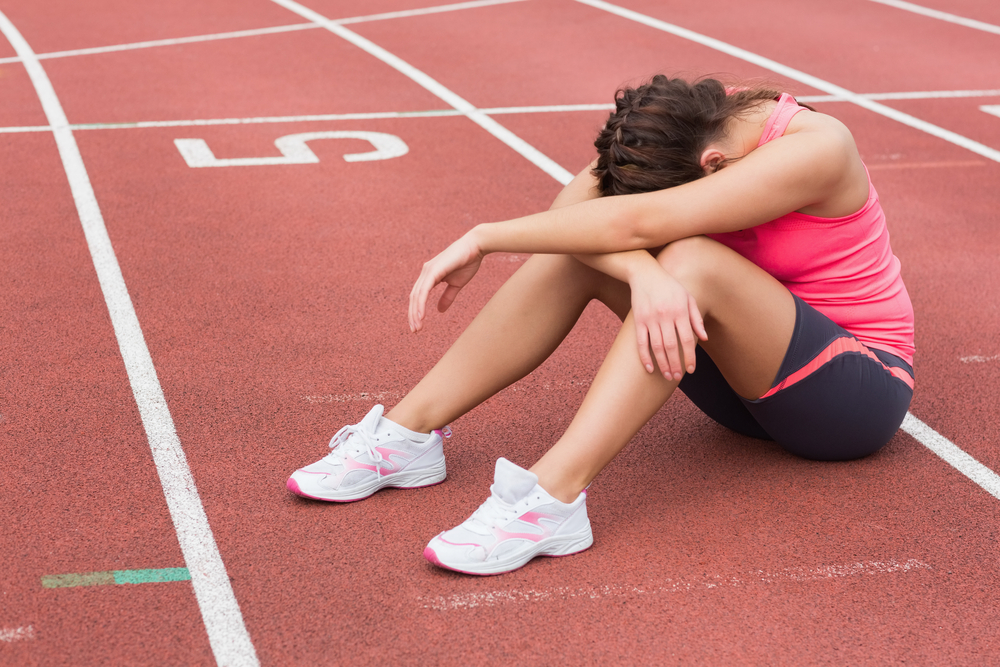 To some, it might seem like our sport’s elite have it all, nice houses, flash cars, a good job playing a game they love, but behind the façade, it can be a whole different picture. Punishing training schedules, time spent away from loved ones and an overriding need to achieve the top spot. All these leave many struggling to cope with poor mental health.

It is estimated that around 34% of current elite athletes are exhibiting or dealing with the symptoms related to mental health conditions such as anxiety and depression.

And what about when it is all over? A career as a top athlete rarely reaches past the late thirties, even without sustaining an injury. Some move on to coaching but others are left trying to fill a void that has been their whole existence for most of their lives. Feelings of isolation and emptiness have many turning to alcohol and drugs as a coping mechanism. 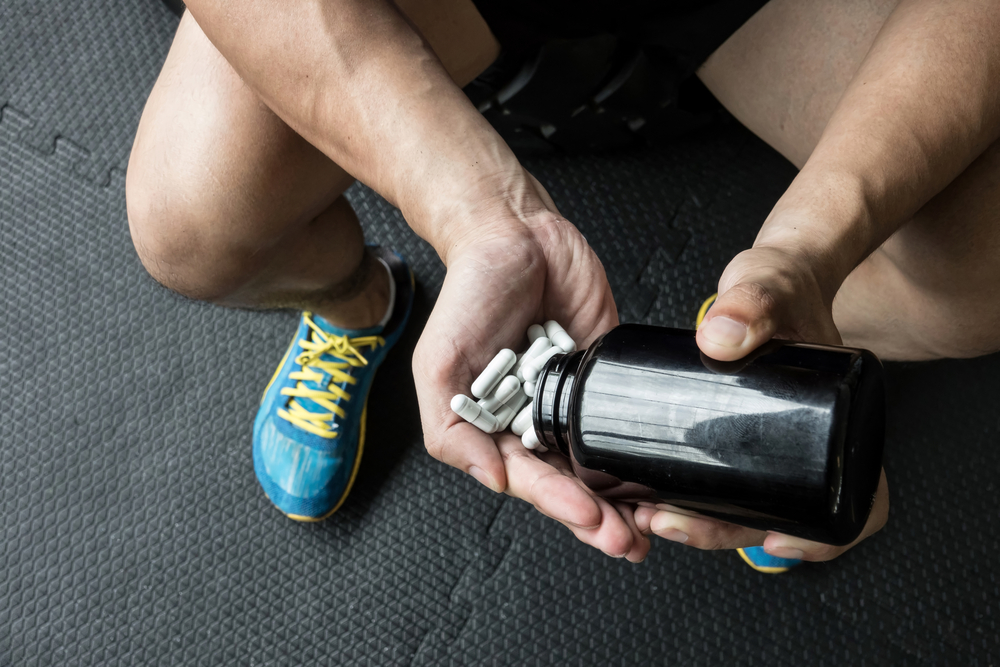 1988 saw world-class sprinter Ben Johnson stripped of his Olympic and World Championship gold medals after testing positive for a banned substance. In 2013 after many years denying the use of performance-enhancing drugs and having already been charged and stripped of his achievements, including seven Tour de France medals, top cyclist Lance Armstrong finally came clean in a television interview. The result for both was widespread public disapproval and a huge fall from grace for two previously beloved athletes. And they are not alone these are just two of many more.

The use of performance-enhancing drugs (PEDs) has been around since competitive sports began. In Ancient Greece athletes used hallucinogenic mushrooms, and sheep’s testicles, the latter being because they contained testosterone – a substance still found in modern-day PEDs. Even back then doping was frowned upon, if an athlete was found to be cheating, they were publicly shamed and sold into slavery.

The 1960’s saw the dawn of more widespread drug testing for sporting competitions, but it proved impossible to keep up with the ever-growing list of drugs that could be used to improve performances. Eventually, in the late 1990’s the World Anti-Doping Agency (WADA) started to put restrictions on specific substances related to “doping” in sport. 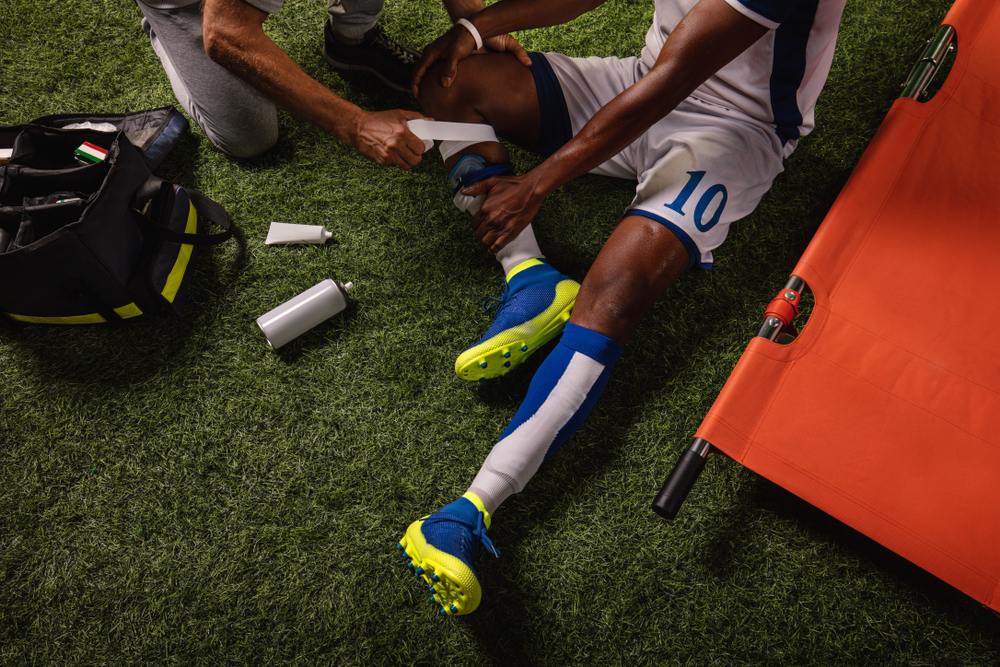 Addiction following an accident or injury

Professional and amateur athletes push their bodies to the max. Effective and fast-acting opioid painkillers are often given to combat the serious injuries and chronic pan that can be the result of accidents and over exertion. Unfortunately, they also have the potential to be highly addictive and long-term use of any drug can lead to dependency and addiction.

Medicines that are initially prescribed for genuine reasons can lead to a serious drug problem with individuals then turning to illicit and street bought alternatives when their prescriptions are limited or withdrawn. 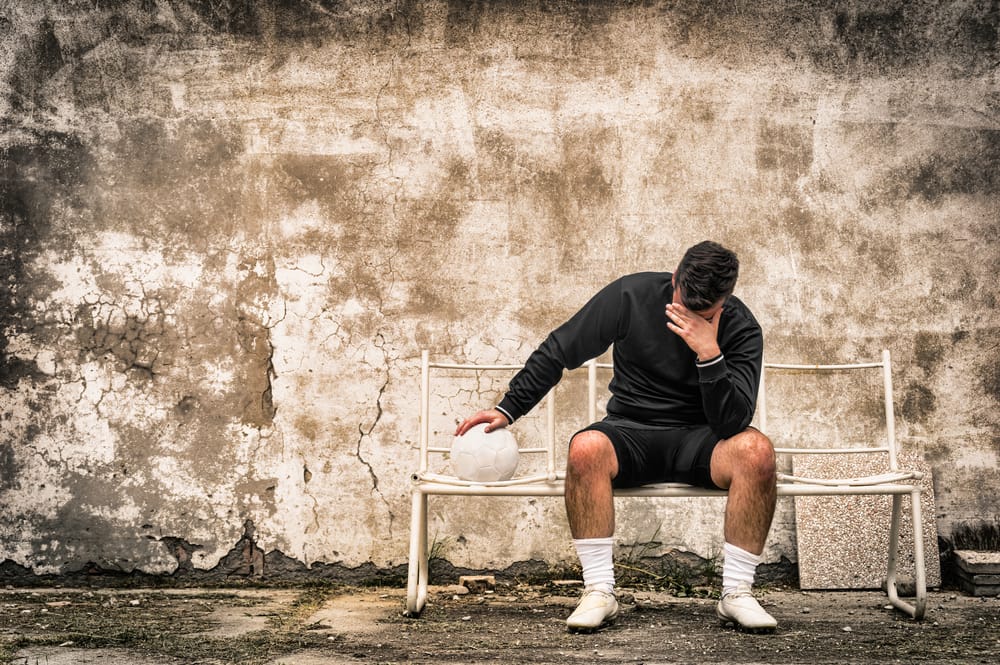 It can be extremely difficult to ask for help. Especially if you are used to being the best at something, or there are expectations – from yourself or others, real or imagined – that you are invincible.

Whether it is because you are burnout from pushing yourself too hard; anxious and depressed because you are struggling with feelings of inadequacy; maybe you have been taking performance-enhancing drugs and you want to stop; or you think you may have a problem with the drugs you were once prescribed for a genuine injury or accident; we can help.

Here at our luxury rehabilitation centre on the Spanish island of Ibiza, we have a highly qualified team experienced in a range of therapies for the treatment of burnout, anxiety, depression, and addiction.
Alongside the more traditional methods of individual and group counselling, we use cognitive behavioural therapy, transcranial magnetic stimulation and equine-facilitated psychotherapy.

Are you exhausted from competing? Do you feel like you are just not good enough? Are you forever popping pills for an “old injury”?
For further information, and details on admissions to the rehab centre contact sharon@ibizacalm.com