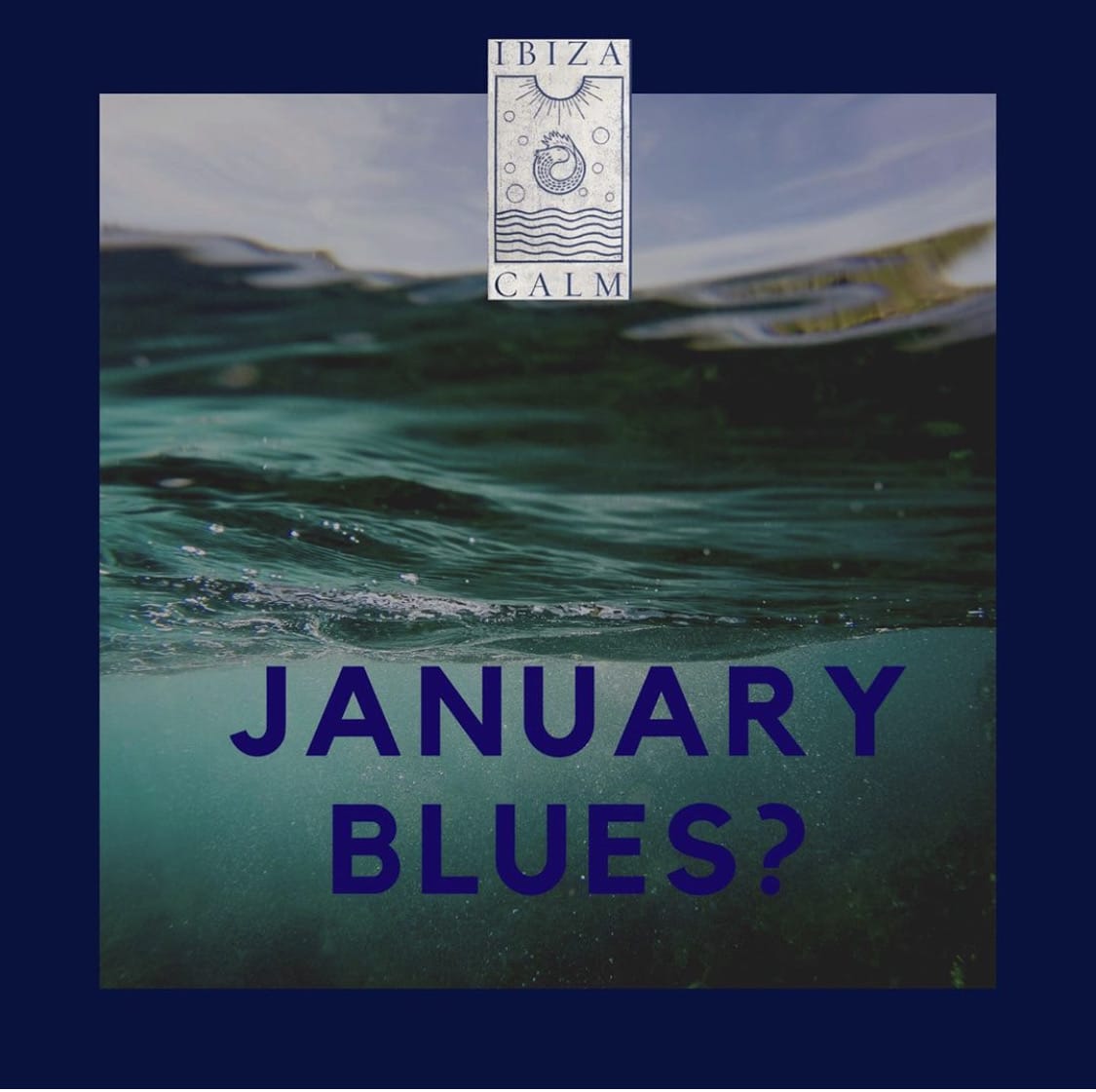 Many of us sighed with audible relief when February arrived last week, and with good reason. Monday the 20th of January marked ‘Blue Monday’, apparently the most depressing day of the year.  It falls annually on the 3rd Monday of January. I know Blue Monday well because it sits evenly between my father’s birthday and mine -another blue day in a slough of other generically bleak and forgettable January days.  We’ve learned not to expect much in the way of celebratory fanfare for our birthdays. December was for fanfare. January is for getting through.

Officially the UK’s most depressing month, any form of elevated joy feels oddly out of place in January:  a time for patiently tolerating things whilst standing up, before getting into bed and lying down as soon as possible.  As a birthday treat my brother and I took my Dad to see the Sam Mendes film 1917 – a brutal sprint through 1st World War trench combat which chimed perfectly with January’s sense of occasion.

Incidentally, the army’s famous 2019 ‘Snowflake’ campaign was  timed to coincide with January’s emotional low on the wisdom that seasonal despondency in the 16-19 demographic represented a viable and untapped recruitment opportunity.  Specifically they were looking for “snowflakes, phone zombies, binge gamers, selfie addicts, and me, me, millennials”. No time for miasma when you’re shooting stuff/getting shot.  The belief was accurate, and applications to join the Army reached a 5-year high.

Although a cynical marketing ploy aimed at generating holiday investment, the Sky Travel campaign, much like the Army ad that followed, saw January’s well-documented depression as a commercial opportunity.

The social high of the festive period is over, the bank balance is depleted, and there is a national hangover after December’s indulgence.  And by the time Blue Monday comes around many people have already failed to live up to their optimistic New Year targets around health and wellbeing.

In more formal cases of seasonal depression, the January blues can form part of Seasonal Affective Disorder (SAD; an ‘apronym’ – look it up).  SAD is a condition intrinsically linked with winter, a season characterised by shorter days, dark mornings, and a forboding sense of doom. Sunlight plays a critical role in the activation of the sympathetic nervous system, which is a part of any emotional reaction. A lack of sunlight can lead to imbalances in your levels of serotonin, dopamine and other neurotransmitters that control mood, appetite and energy levels.

Those with SAD can, for example, exhibit elevated Melatonin production (the hormone that makes you feel sleepy).  In combination with the reduction in serotonin (the hormone linked, in simple terms, with a positive and energised outlook) the two mess with the body’s internal clock (circadian rhythm), which can manifest in lethargy or despondency or both.

Packaging depression up like this -using terms like ‘Blue Monday’, or referencing things like an interrupted circadian rhythm- can be useful in terms of focusing attention on how you are feeling.  As New Order write in their seminal 80s synth Pop Hit ‘Blue Monday’:

Tell me now, how should I feel?”

In this song the group seek to characterise the challenge of dealing with a manipulative person/behaviour one has become attached to.  It is worth noting that Christmas can serve as a welcome disguise for people with substance abuse issues because for once, if only for a couple of weeks, using is encouraged with gusto.  And then social life falls off a cliff abruptly on January 1st and the come-down is even more brutal than usual.

In an isolated number of cases, as in sufferers of SAD, depression can be linked in a straightforward way to environmental cues like sunlight. In such cases the therapy is much more straightforward. In most cases of January Blues though a combination of other factors come into play, with excessive drinking and using in December major contributors.  When substance misuse is linked with the cause of depression, the remedy can be far more difficult to pinpoint, but something Ibiza calm can certainly help with as a first point of reference.

Within all of this it’s worth highlighting that ‘January’ is named after Janus, the Roman god of beginnings and transitions.  Janus was the symbolism of passages, doors, gates and endings; he oversaw transitions from war to peace, and presided over the rising and setting of the sun.  He was depicted as having two faces, one looking towards the past and the other towards the future.  So whilst January itself can feel depressing, it is also a time for introspection and building more realistic and sustainable plans for the year ahead

Ibiza Calm can support you if you are finding that January Blues are extending into February. Feeling low can be caused by a number of things, but your relationship with drugs and/or alcohol plays a part. Ibiza Calm provides a range of services that support people when they are struggling to find a way out of addictive behaviours. Get in touch and find some solid ground for 2020.