Why is binge drinking so dangerous? 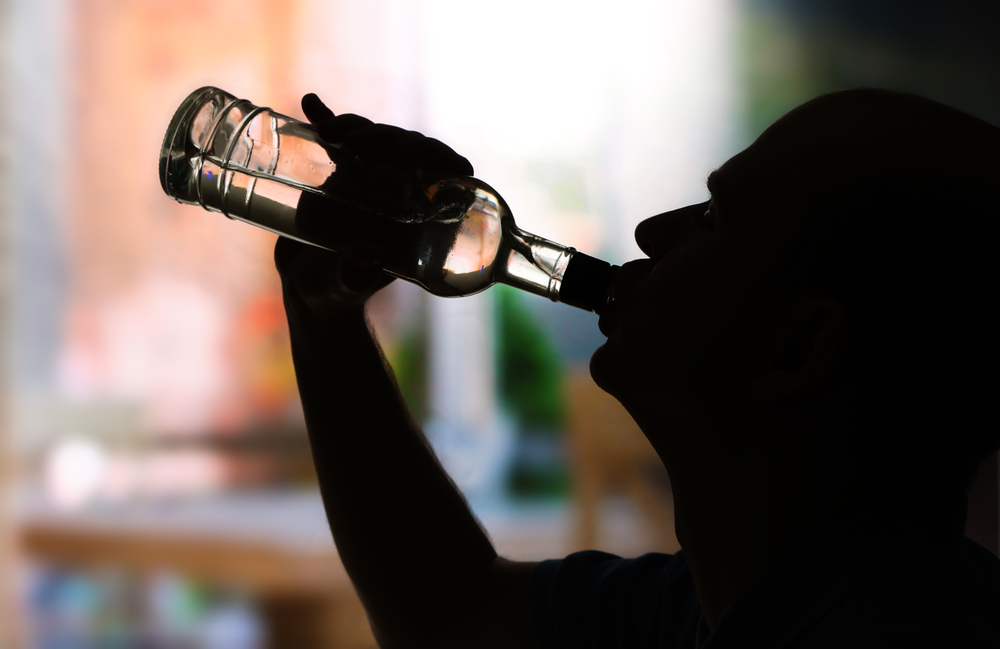 Why is binge drinking so dangerous?

Over 5% of all deaths worldwide result from the harmful use of alcohol. It is a factor in over 200 different illnesses, diseases, and injuries. In addition to the health repercussions of alcohol misuse – it has huge negative consequences on society both socially and economically.

Alcohol misuse is the term used to describe drinking in a way that is harmful to your health, finances, or relationships. It can also mean that you are dependent on alcohol, emotionally or physically. 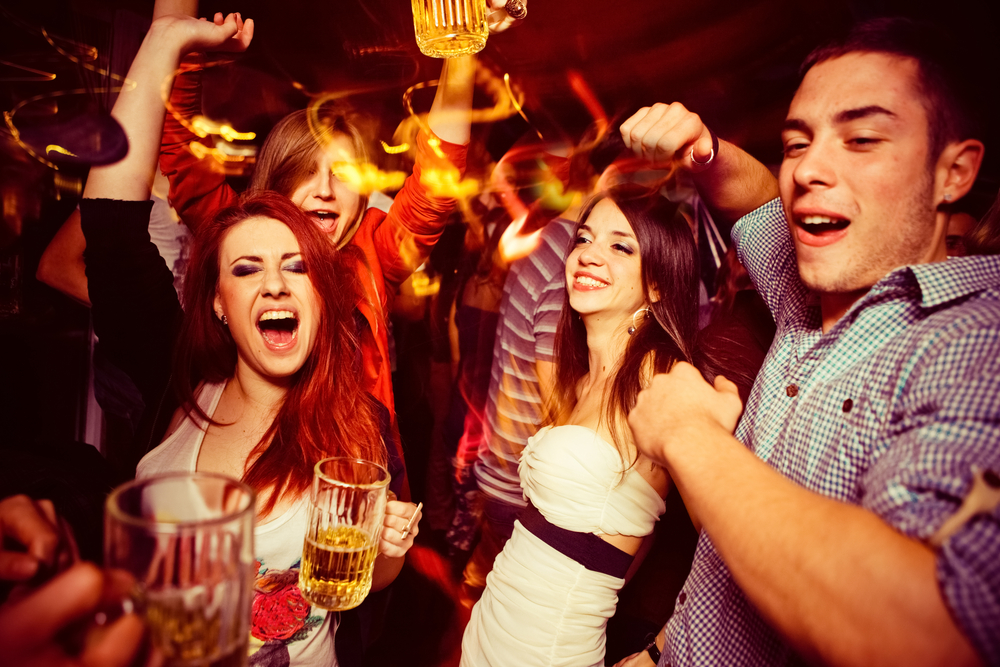 Everyone drinks differently, and what may be an issue for some, might be completely normal for others. But when should we be worried that there could be a problem?

• Drinking larger amounts, or more frequently.
• Failing to keep up with responsibilities at home, or with work.
• Harmful or even dangerous consequences to drinking.
• Struggling to stop or cut back.
• Problems with close relationships due to alcohol.
• Being secretive about amounts drunk or drinking alone.
• Drinking to try and stop feelings.
• Experiencing withdrawal symptoms, tremors, or cravings.

These are just some of the signs that there is an issue with the way you drink. If you find you are drinking when you don’t really want to, you feel guilty about how much or when you are, or that you are continuing to do it despite it causing you mental or physical health problems, then it is a good idea to speak to someone. 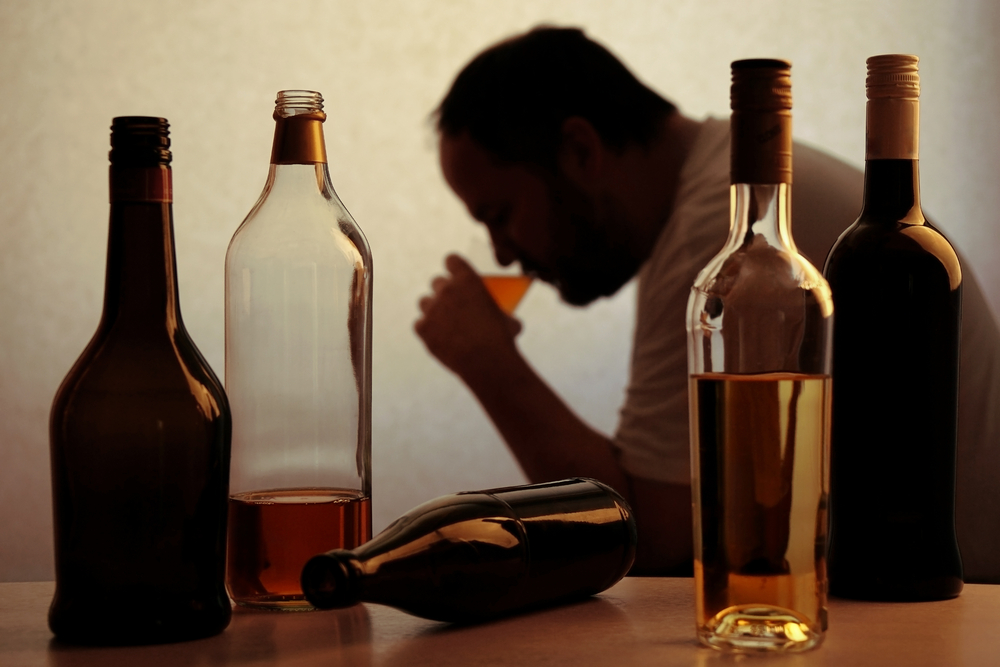 Many people associate alcohol abuse with daily consumption, secret supping, or downing booze in the morning – and whilst these are all possible signs of an issue, there are also other types of drinking that could be problematic in both the immediate and long-term.

In the age group 20 – 40-years-old, the percentage of deaths attributable to alcohol misuse is almost 14%, and many of these are due to binge (or single session) drinking. The NHS defines this as “drinking lots of alcohol in a short space of time or drinking to get drunk,” they state that as everyone is different, it is hard to be specific on how much this is.

However, the UKs Office of National Statistics categorises binge drinking as having over eight units in a single session for men, and over six for women. The US National Institute on Alcohol Abuse and Alcoholism (NIAAA) classifies it as men who consume five or more drinks in about two hours, and women who consume four or more in the same timeframe.

Generally, the liver breaks down one standard measure drink per hour. As a result, if you are consuming large quantities of alcohol in a short space of time your blood alcohol content will be extremely high. This can lead to some potentially deadly consequences.

Binge drinking can be life-threatening. By not paying attention to how much you drink, or how fast and how often you are consuming alcohol, you could be putting yourself and others in real danger. 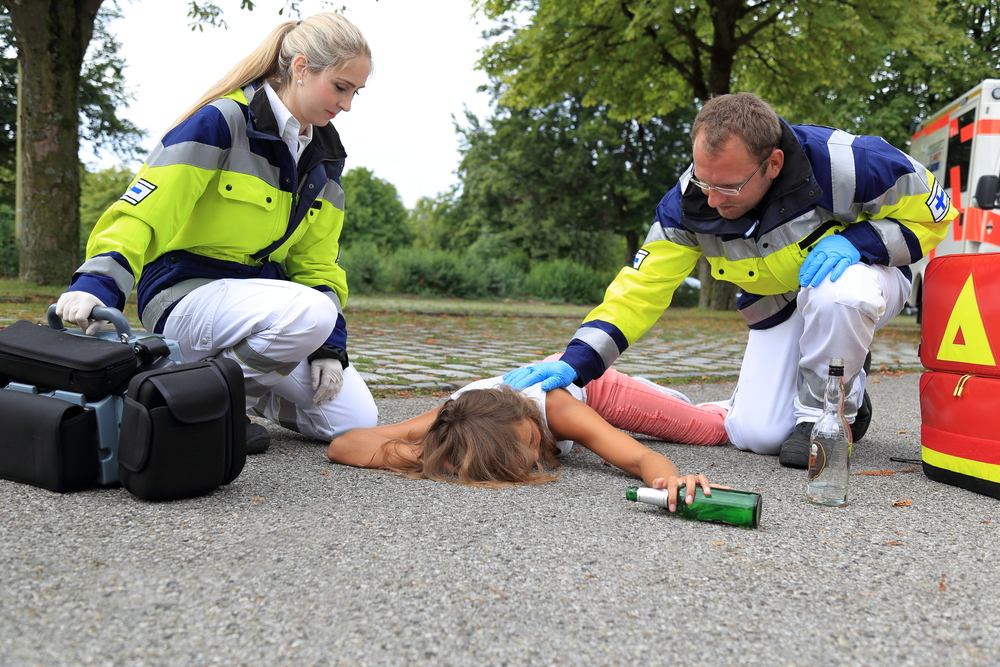 Alcohol poisoning – is a leading cause of poisoning in England, especially among young people. It happens when a person drinks a toxic amount of alcohol, usually in a short period of time i.e., binge drinking. Symptoms can include trouble with breathing or staying awake, slow heart rate, extremely low body temperature, clammy, blueish, or pale skin, mental confusion, vomiting and seizures. It can also lead to responses (such as the gag reflex) to be dulled – which can lead an individual to choking on their own vomit. Alcohol overdose can lead to permanent brain damage or death. 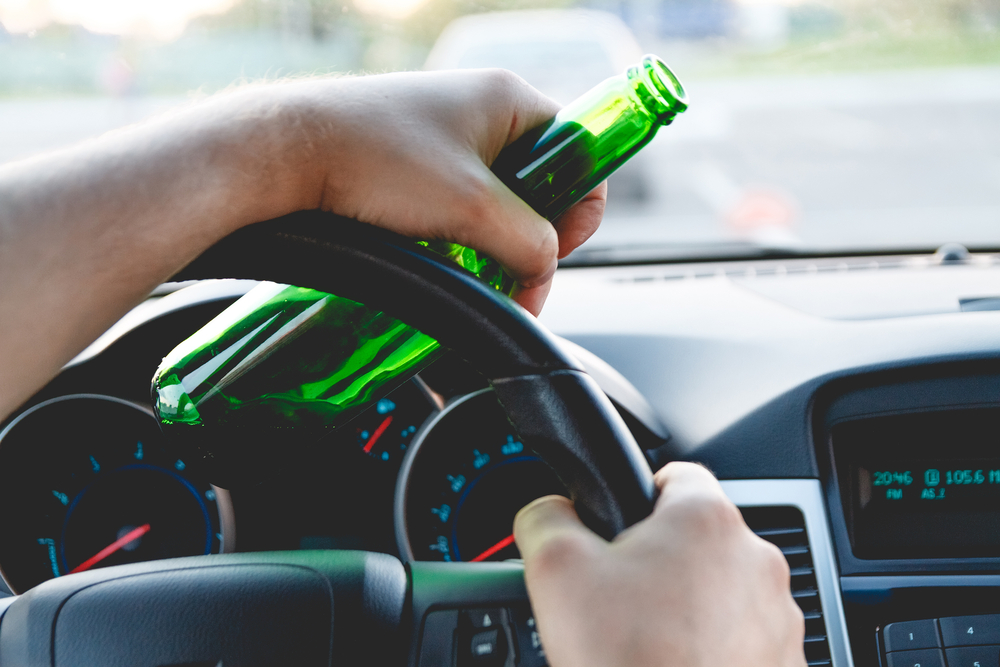 Unintentional or accidental injuries – the lack of awareness and loss of inhibitions that are often experienced whilst under the influence can lead to ill-thought-out decisions such as drunk driving or getting into a car with someone else who is – this can lead to road traffic accidents as well as serious legal consequences. Other injuries frequently sustained by intoxicated persons include broken bones, burns, smashed teeth and a variety of less serious bruises, scrapes, and cuts. 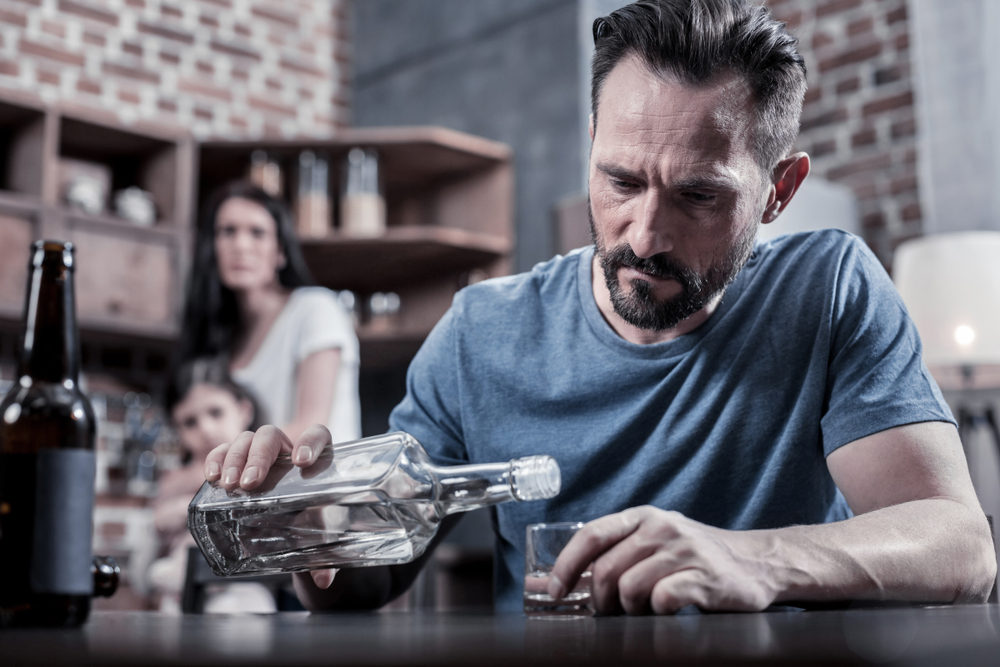 Violent episodes – homicide, suicide, domestic violence, and sexual assault have all been linked to excessive or frequent drinking. It is estimated that alcohol is involved in half of all murders, rapes, and assaults. Alcohol provokes different emotional responses for different people, for some, it makes them sad, and for others angry. For those who have a tendency towards anger, drinking can cause (or exacerbate) aggression and rage.

Risky sexual conduct – binge drinking increases the possibility of participating in unsafe sexual practices. This could mean putting yourself in difficult, dangerous, or unintended sexual situations; or by not taking proper precautions which can lead to sexually transmitted diseases and unplanned pregnancy. 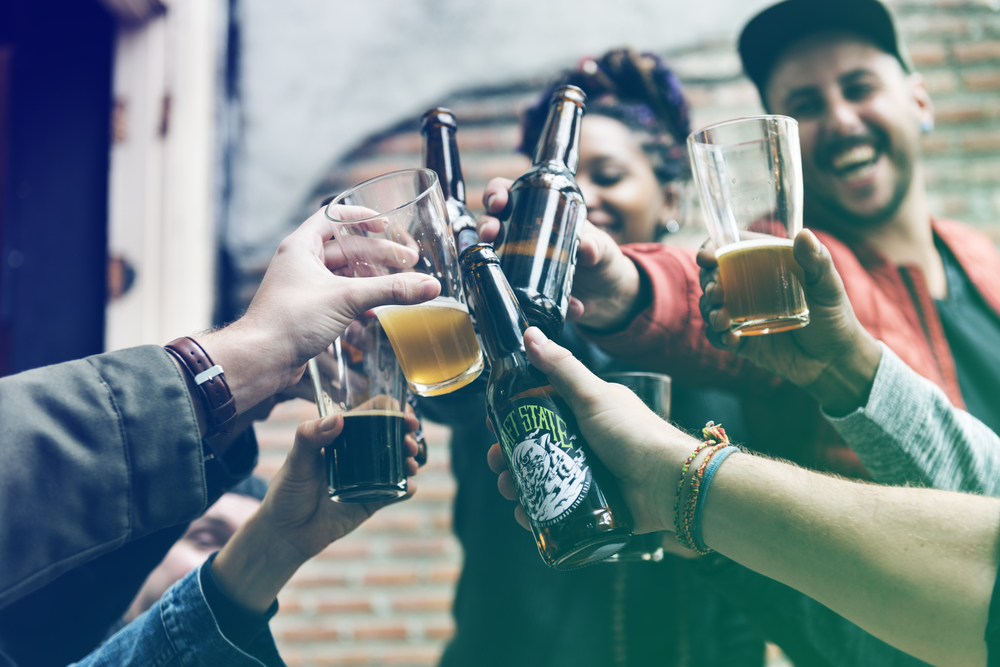 Pregnancy problems – binge drinking (and alcohol consumption above the recommended guidelines for pregnant women) can be unsafe for both the mother and the baby. It can lead to poor pregnancy outcomes which include miscarriage and stillbirth; and serious long-term complications for the child such as foetal alcohol spectrum disorder(s).

Chronic diseases – frequent alcohol misuse, or regularly drinking to excess, can lead to many different health complications and is linked to several chronic illnesses. These include high blood pressure, stroke, heart problems, and liver disease, as well as various types of cancer. 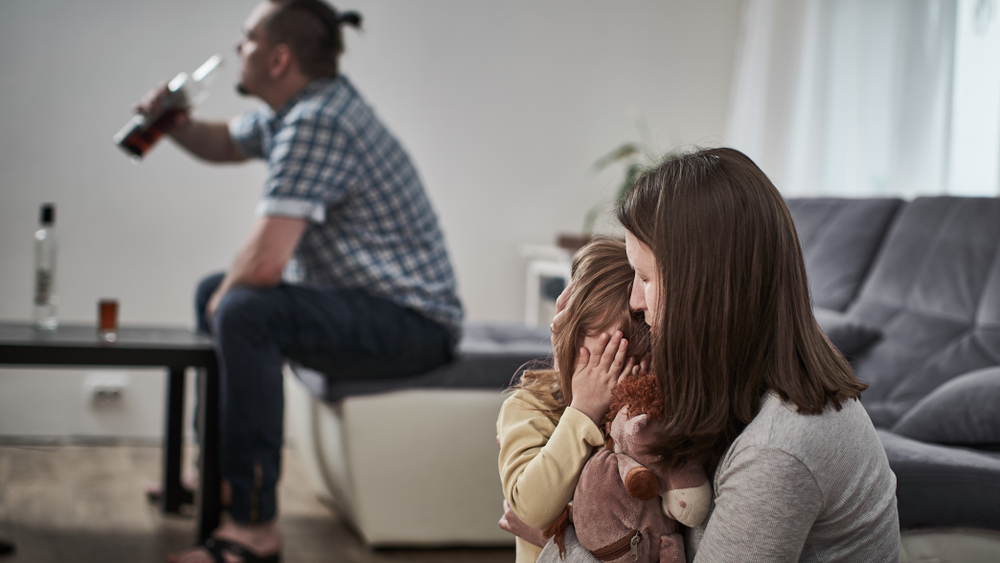 Memory and learning problems – heavy alcohol use can affect both short- and long-term memory. It causes the nerve cells in the brain to stop communicating with each other, which if it happens temporarily, can mean blackouts and forgetting what you did the night before. In more severe cases the nerve cells are destroyed which can lead to problems concentrating, paying attention, and retaining information. 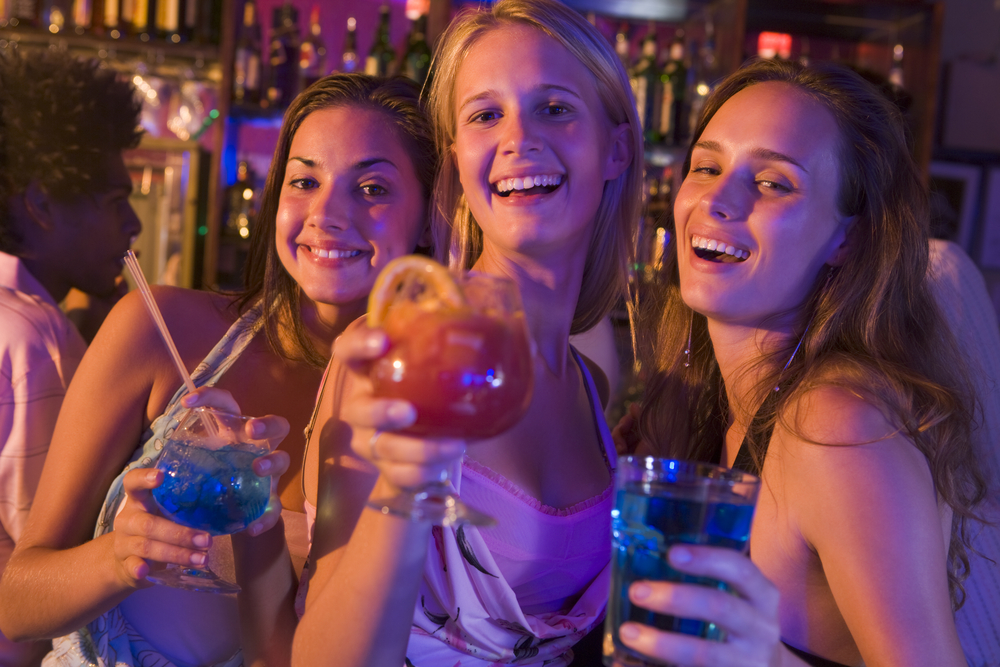 In 2016 the UKs Department of Health issued new safe drinking guidelines; these recommend no-one should drink more than 14 units of alcohol per week (men and women), this is roughly six pints of beer, or one and a half bottles of wine. It is also suggested that this should be over three days or more, so it is not advisable to save them up to drink all at once. It is also thought best to have at least a couple of completely alcohol-free days per week. 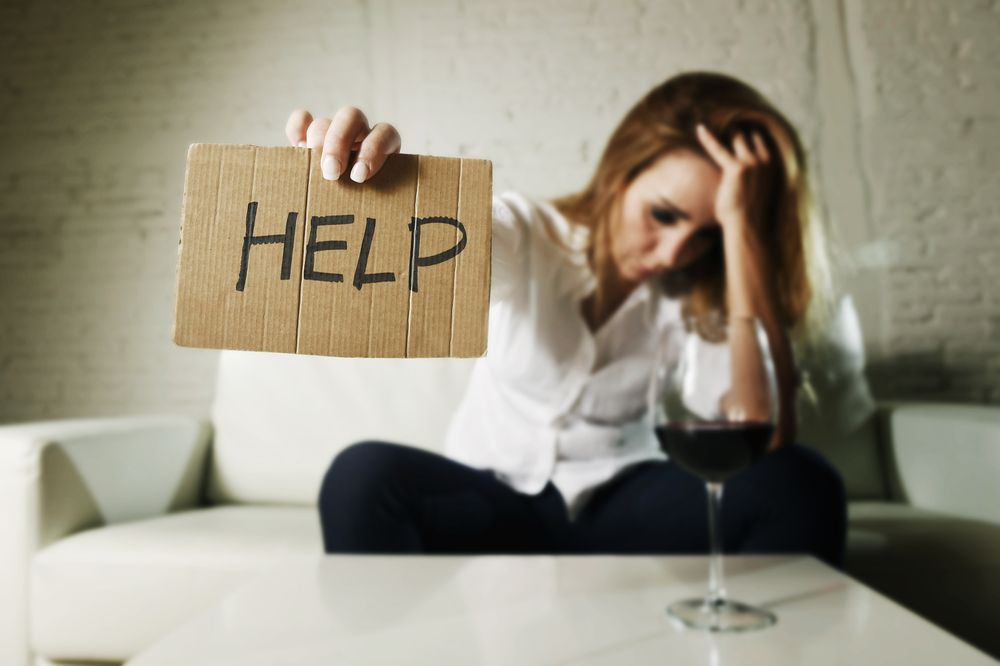 Could you have a problem with alcohol misuse? Do you regularly find yourself drinking more than you planned to? Drinking when you didn’t want to? Or drinking on emotions and feelings?

Why don’t you try our self-test here?

Here at our luxury residential rehab centre, set on the idyllic Balearic Island of Ibiza, we treat clients struggling with alcoholism, addiction, and substance abuse, as well as other underlying and co-occurring mental health conditions such as trauma, anxiety, and depression.

For information on all our alcohol and addiction rehab programs, and for admissions, please contact sharon@ibizacalm.com